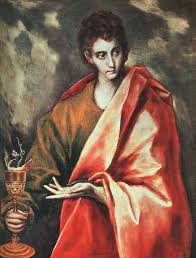 Cerinthus, the apostle of Docetism

There is a character in 1Jn 2:19, “They went out from us, but they were not of us; for if they had been of us, they would no doubt have continued with us: but they went out, that they might be made manifest that they were not all of us”. He is Cerinthus, the leader of the heretics of Docetism who had fellowship with the Church in flesh but not in spirit. Docetism is a heresy that crept into the early Christian Church, teaching that the humanity of Christ, his sufferings, and his death were apparent rather than real. It comes from Medieval Latin Docētae, from Greek Dokētai, from dokein (to seem).

For more than a thousand years Roman Catholic Church held a false fort for the sanctuary of Jesus. Through this Satan’s enclave Christianity has been riddled with Humanism, Gnosticism, scholasticism and lots of Babylonian worship e.g. supposedly (Mary and baby Jesus) mother and child image which actually originated from Babylonian worship of Nimrod’s wife, Semiramis and son Tammuz (the three formed the unholy trinity of Babylonian worship). It has been over two thousand years and Jesus (sitting on the right hand of celestial Majesty – Psalm 110) is still not weaned from breast feeding by Mary!?

We were on our (Household of God Church) usual Saturday evangelism when this gentleman told us point blank, “I’m a die-hard Catholic, there’s nothing you can do to change me”. I made it clear that only God could do that. When he said, “Outside the Godhead the next most powerful person is Mary, the mother of Jesus”, I reminded him of the scripture where it says in 1Timothy 2:5, “For there is one God, and one mediator between God and men, the man Christ Jesus”. Then I posed the question, “If the Bible teaches us of one God and one mediator and Catholicism prays through Mary (installing her as a mediatrix) has it not changed the word of God to read, ‘one God and TWO mediators?” The said gentleman had no answer to what he obviously never thought of, as die hard as he posited. The die-hard attitude in him fought saying, “Mary never sinned in her life time”, which made me ask, “How can a sinless Mary be needing a Saviour, for she proclaimed in Luke 1:47, ‘And my spirit hath rejoiced in God my Saviour’ “? Whoever needs to be saved was born a sinner!

How different from Babylonian emblem of sun worship is the Pope holding?

Paul says in Galatians 1:8, “But though we, or an angel from heaven, preach any other gospel unto you than that which we have preached unto you, let him be accursed”. How many of the Vatican Popes know the Bible as or more than the greatest among the apostles, even Paul, to make them teach that they have divine power to add or subtract from God’s own protocol, the Bible? If the Pope, according to Catholicism, wears the toga of infallibility then he, like Jesus, enjoys divine equality with God, the Father. The celibacy of the priesthood was decreed by Pope Hildebrand Boniface VII way back in 1079. Did Jesus or any of the apostles impose such a rule? On the contrary, St. Peter was a married man (Matthew 8:14-15) – of whom the falsehood of Catholicism made her evil founder. St. Paul says that bishops are to have wives and children (1Timothy 3:2, 5 and 12). Paul’s warning of 1Timothy 4:1-2, “Now the Spirit speaketh expressly, that in the latter times some shall depart from the faith, giving heed to seducing spirits, and doctrines of devils; 2. Speaking lies in hypocrisy; having their conscience seared with a hot iron”, was undoubtedly anticipatory: of a grand incursion. Over a thousand years later, verse 3 of 1Timothy chapter 4 found an incorrigible hypocrite in a conscience seared Catholicism, “Forbidding to marry, and commanding to abstain from meats, which God hath created to be received with thanksgiving of them which believe and know the truth”. The first miracle of Jesus’ ministry took place at a wedding of a couple. Levites, in charge of the sacerdotal worship of Jehovah, we know, were not celibates.

From Nimrod’s Babel to Egypt and rejuvenated in Catholicism

History, in some cases, is a tampered documentation of events. One of it is what it calls Christian Wars of medieval era. It is absolutely, a Roman Catholic (of the Vatican) War. Christians, as the body of Christ, cannot for any reason embark on a physically armed religious war of evangelical expansion. How we are taught to war is found in the book called The Acts of the Apostles and Ephesians chapter 6 gives the mode and format. Roman Catholic Pope murdered tens of millions of dissenting voices, using the military arm of the Catholic Church, raised by Ignatius Loyola. The doctrine of Purgatory was proclaimed as a dogma of faith by Council of Florence in 1439 having first been established by Gregory the Great in 593. There is not one word in the Bible (excepting a mangled scripture) that would teach purgatory. The blood of Jesus Christ cleanseth us from all sins. Hebrew 9:27-28 read, 27. “And as it is appointed unto men once to die, but after this the judgment. 28. So Christ was once offered to bear the sins of many; and unto them that look for him shall he appear the second time without sin unto salvation” (Read 1st John 1:7-9; 2:1-2; John 5:24; Romans 8:1).  (…to be continued…)

Get part one here 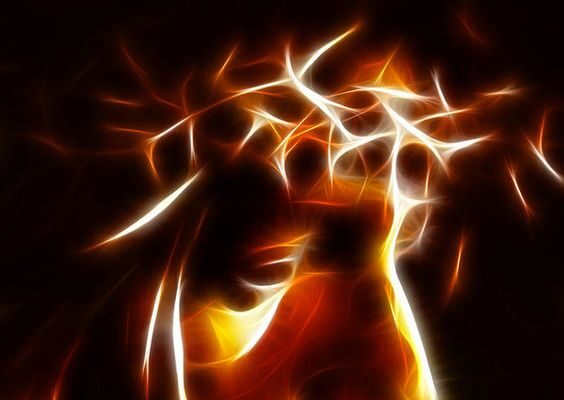 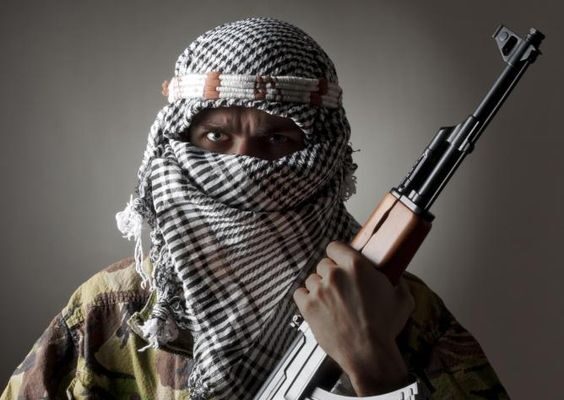