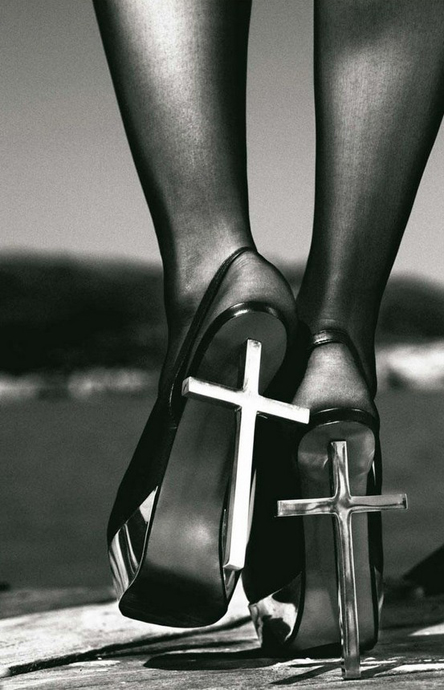 An Ambassador (For Christ or Lucifer) -5th part.

Stepping out for Jesus: Ambassadorially.

(Continued from the 4th part.)

Lucis Trust (perhaps, in my view, her biggest contribution towards Satanism) was established in 1922 as Lucifer Trust by Alice Bailey as the publishing company to disseminate the books of Bailey and Blavatsky and the Theosophical Society. The Lucis Trust is the Publishing House which prints and disseminates United Nations material. It is a devastating indictment of the New Age and Pagan nature of the UN. The title page of Alice Bailey’s book, ‘Initiation, Human and Solar’ was originally printed in 1922, and clearly shows the publishing house as ‘Lucifer Publishing CoIn 1923.’ Bailey changed the name to Lucis Trust, because Lucifer Trust revealed the true nature of the New Age Movement too clearly. (Constance Cumbey, The Hidden Dangers of the Rainbow, p. 49). A quick trip to any New Age bookstore will reveal that many of the hard-core New Age books are published by Lucis Trust.

‘Great Invocation’ is a mantra given in 1937 by Bailey. The mantra begins with, “From the point of Light within the Mind of God, let light stream forth into the minds of men…” with the rest of the passage expressing the ideas of love, the return of Christ, and of men acting in accordance with the plan of God. It is well known by some followers of the New Age movement, where it is widely used, as part of meditation, particularly in groups. For instance, the invocation has been used in the Findhorn Foundation community since the 1970s. In response to the September 11, 2001 terrorist attacks, the Great Invocation was used as a central element of a new daily program at Findhorn known as the “Network of Light meditations for peace”. Rosemary Keller described the Great Invocation as a call for “the Christ to return to Earth” and wrote that Bailey-related groups purchased radio and television time to broadcast the invocation as part of their mission, and that often the invocation was recited in what Keller called “light groups”, to accomplish what Bailey’s disciples considered to be attracting and focusing “spiritual energies to benefit the planet”.

Alice Bailey’s writings have a theme that generally advocates replacement of the old with the new and this occurs in connection with the Great Invocation as follows: “This new Invocation, if given widespread distribution, can be to the new world religion what the Lord’s Prayer has been to Christianity and the 23rd Psalm has been to the spiritually minded Jew.” Criticism Researcher Hannah Newman described what she found to be an antisemitic element in the Great Invocation. According to Newman, “the Plan” named in the invocation refers to the plan authored by “the Hierarchy,” that Newman states places “high priority on removing all Jewish presence and influence from human consciousness, a goal to be achieved by eliminating Judaism.”

Alice taught that young people should be given freedom to engage in premarital sex. “Let them have free sex, lift it so high that the joy of enjoying it (sex) is the highest joy in life, fantasize it, that everybody will feel proud to be seen to be sexually active, even those outside of marriage”. This is contrary to the word of God which says “… But fornication and all uncleanness or covetousness, let it not even be named among you, as is fitting for saints….” (Ephesians 5:3-5)

*Use advertising industry, media – T.V., magazines, film industry to promote sexual enjoyment as the highest pleasure in humanity was her sermon. Pastor Ogbueli asked, “Have they succeeded? Have they done it? If you want to see whether they have succeeded or not, go to the advertising industry, it does everything to catch your attention and today almost no advert comes out without a sexual connotation. Even when they advertise ice cream, they must show you a thigh of a woman and a bikini, they must do something to set off a trail of thoughts. They will show you more thighs than ice cream. Why? Because, that is what must be in the minds of the people.

N.B. Advertising industry pops out so much money towards their advertisements to the T.V. and radio. Bailey asked for the building of clinics for abortion – Health clinics in schools. If people are going to enjoy the joy of sexual relationships, they need to be free of unnecessary fears, in other words they should not be hampered with unwanted pregnancies. ‘Abortion as told by Christians is oppressive and denies our rights, we have a right to choose whether we want to have a child or not. If a woman does not want the pregnancy, she should have the freedom to get rid of that pregnancy painless and as easy as possible’. Today it is not only accessible, it is forced. Today abortion is a strategy to curb population control together with the use of condoms and ‘pill’.

Alice Bailey preached that sexual enjoyment is the highest pleasure in humanity, no one must be denied and no one must be restricted how to enjoy themselves. People should be allowed in whichever way they chose they want, whether it is homosexuality or in incest or bestiality, as long as the two agree. In the world today so many laws have been made that promote homosexuality and give so much freedom to gay rights, that a time will come when it is illegal for a preacher to mention homosexuality as an abomination in the eyes of God, or to read scriptures publicly that talk about homosexuality. At the International scene, Western nations now sanction African countries that have resisted homosexuality, with threats of withdrawing foreign aid and investments. Today many churches marry gays/lesbians and ordain gay priests. The protocol, corpus of Divine revelation i.e. the Bible, on gay issue clearly decrees, “Thou shalt not lie with mankind, as with womankind: it is abomination” in (Leviticus 18:22). It also states categorically, “If a man also lie with mankind, as he lieth with a woman, both of them have committed an abomination: they shall surely be put to death; their blood shall be upon them” (Leviticus 20:13).

You will do yourself a great service, having understood Pastor Ogbueli post, to ask yourself why God will choose a conflagrative mode of judgment upon two twin cities of Sodom and Gomorrah. It was a calculated effort because God rained not only ‘fire’, the Hebrew word of which is esh (ay-sh), but also ‘brimstone’ gophrıyth (gof-reeth’): ‘cypress resin; by analogy sulphur (as equally inflammable)’. Good thing it is, to go panting after wisdom for an enabling meek spirit required to be a Pauline ambassador for Christ (2Corinthians 5:20). Joseph, with the words, “…because thou art his wife: how then can I do this great wickedness, and sin against God?” [Genesis 39:9], refused the ambassadorial post of Satan in Egypt. His refusal made him an ambassador for Christ. Amen.

You can choose Jesus today (get born again) by saying this prayer, meaning it deep down from your heart: “Dear heavenly Father, I come to You now in the name of Jesus Christ. I believe in my heart that Jesus is the Son of God. I believe that Jesus died on the cross for my sin. I believe that You raised Him from the dead. I confess with my mouth that Jesus is Lord and I receive Him now as my Lord and my Saviour. I give God all the glory. Amen!” (…to be concluded…)

Previous Post
An Ambassador (For Christ or Lucifer) -4th part

Next Post
An Ambassador (For Christ or Lucifer) – Conclusion. 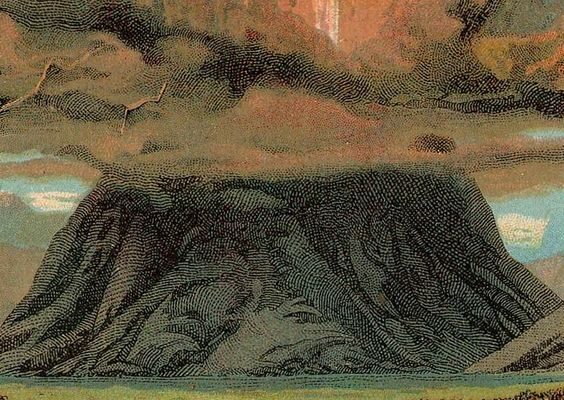 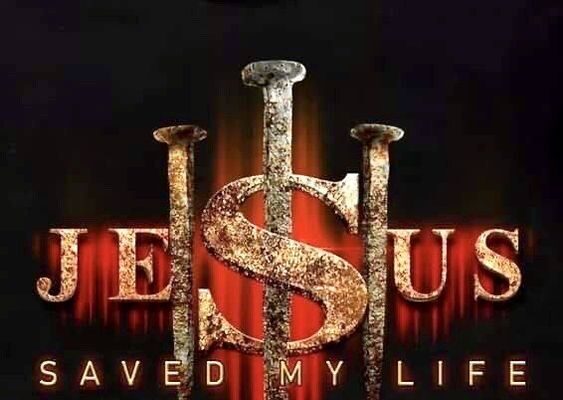