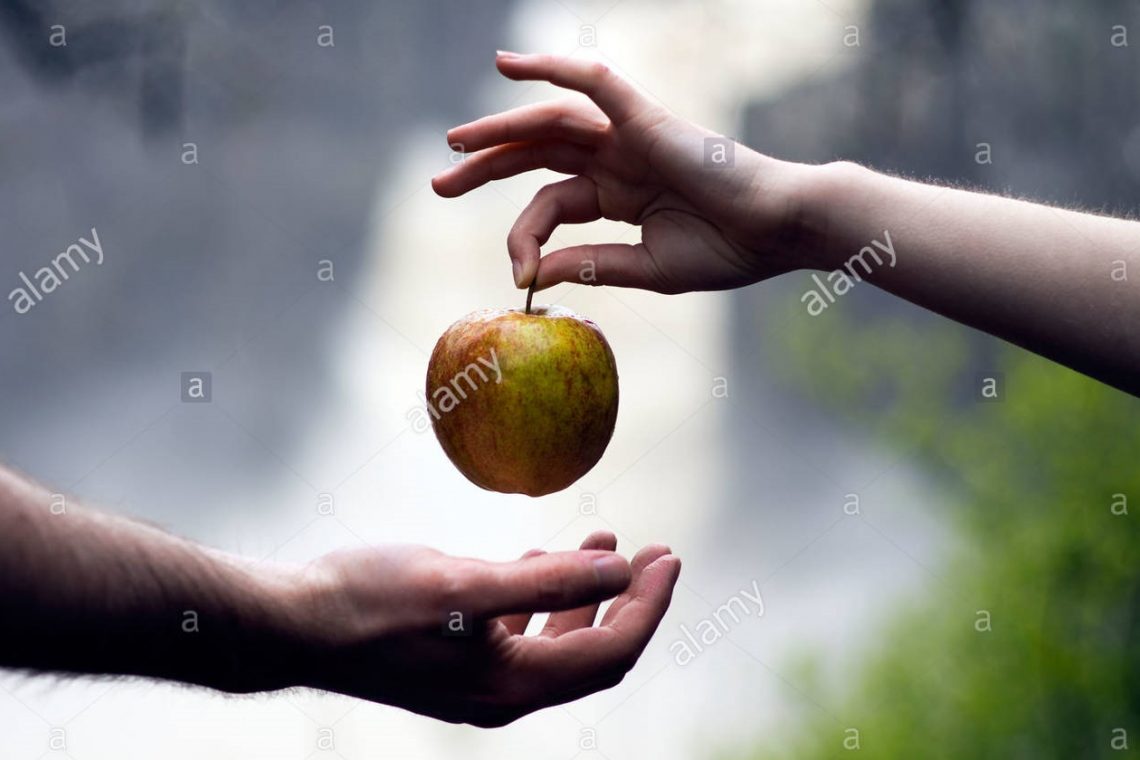 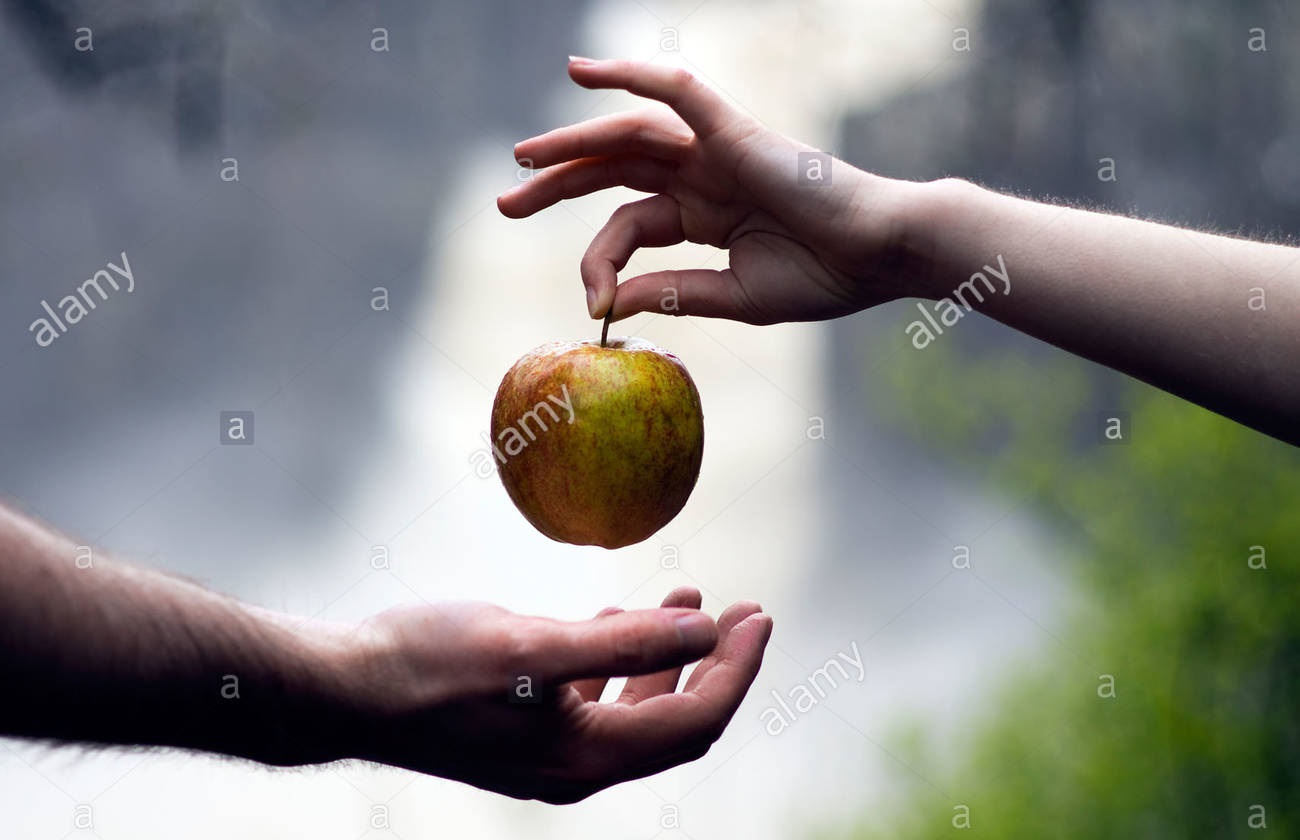 God called, of the forbidden fruit, the tree of the knowledge of good and evil. They did not eat just a fruit. It was beyond the knowledge of an enjoyment of a juicy delicacy. What is evident in this scenario is that: An approach to the tree, the pluck, and the eating of the forbidden stuff, is a plunge into the characteristic putrefaction of the lake of disobedience. To disobey God is to throw a challenge of a long duel at Him. What makes the original sin more grievous is the fact that they had seen and known (at the closest range) the LORD God, who had walked into the Eden Garden every coolness of evening. He had warned them of the deadly consequence of disobeying His Word.

A brew of good and evil can never be a child’s toy. Only God has the capability to control the intricacies involved in an amalgam of good and evil, simply because the personification of evil is His creation. Lucifer had had connection with the earth eons before the creation of our pristine parents. The true test of Adamic dominance capability of the once corrupted earth will, therefore, be a proof of his moral strength to maintain a deference to God’s word and a total disregard for a strange discourse. The occupation of the Garden of Eden was, as a result, a probationary abode. 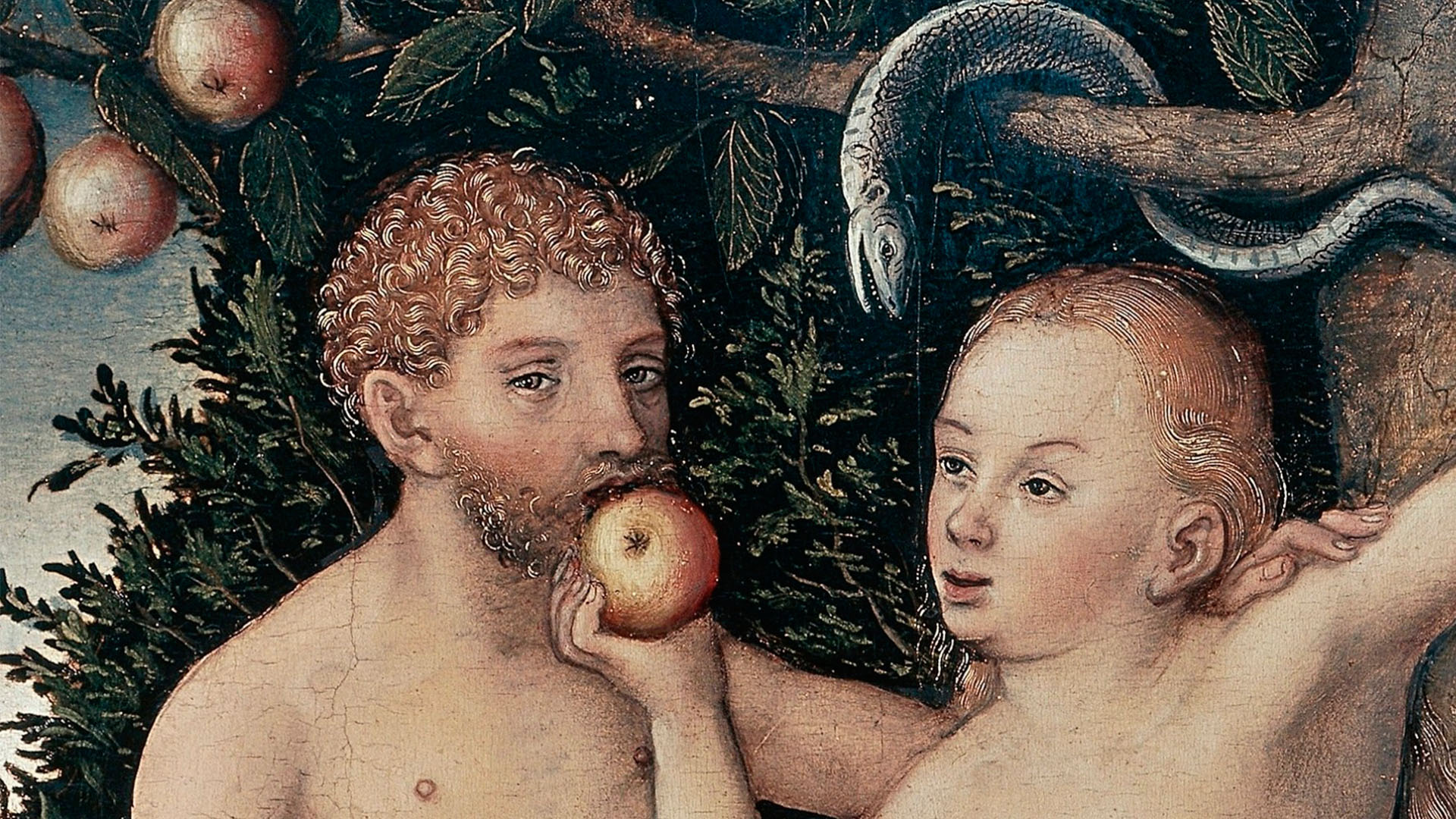 “But of the tree of the knowledge of good and evil, thou shalt not eat of it: for in the day that thou eatest thereof thou shalt surely die” [Gen 2:17]. The Hebrew has “in dying thou shalt die” (speaking of two deaths – spiritual and physical deaths). This is the probatory proof in scripture. The word ‘die’, in Hebrew, is mûth (mooth): ‘to die (literally or figuratively); causatively to kill’. It was, no doubt, a strange vocabulary to a newly created being, especially in the likeness and in the image of their Creator. None had died. The day Adam ate the forbidden fruit he died. He did not live to celebrate his thousand year’s birthday from the point of the view of 2Peter 3:8. They polluted their spiritual life with the sin of disobedience. And that was what they technically ate – disobedience – and not a fruit in the real spiritual sense.

The woman was fed with a humanistic disobedience. She enjoyed the taste of it. Most definitely. The word of God said categorically, “thou shalt surely die“. The Bible’s account of the Devil’s words is, “And the serpent said unto the woman, Ye shall not surely die” (emphasis mine) [Gen 3:4-7]. All he had to do to prove his deadly subtlety was just to add an innocuous looking ‘not’ to God’s own words, making it look the same as the statement of Divinity, which reminds me of the Pauline Galatians 1:6-7, “I marvel that ye are so soon removed from him that called you into the grace of Christ unto another gospel: 7) Which is not another;….” The first ‘another’ of the 6th verse is technically not the same as that of the 7th. For the ‘another’ in the 6th verse, it is heteros (het’-er-os): ‘(an-, the) other or different (i.e. one not of the same nature, form, class, kind – opposed to some former person or thing)’. ‘Another’ of the 7th verse is allos (al’-los): “else”, that is, different (in many applications) which speaks of (another of the same kind)’. The spirit behind the ophidian intrusion made sure that he screwed the lid of the coffin tightly with this Humanism philosophy of: “For God doth know that in the day ye eat thereof, then your eyes shall be opened, and ye shall be as gods, knowing good and evil” Genesis 3:5. The satanic goal of secular humanism is to remove an individual’s eyes of deference to the celestial Deity, and placing it unto himself. The woman thought she had got a good thing. 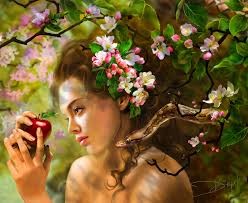 Genesis 3:6, “And when the woman saw that the tree was good for food, and that it was pleasant to the eyes, and a tree to be desired to make one wise, she took of the fruit thereof, and did eat, and gave also unto her husband with her; and he did eat”. Ask yourself this. Why did the first woman decide to eat it first before giving it to her husband? Humanists tend to see the individual as the centre of spiritual attraction. She warmed up to the enemy’s deception. The acceptance of the subtly deceit gave the enemy the victory over her organs of judgment. Her eyes believed because her heart said yes to Satan. (…to be continued…) 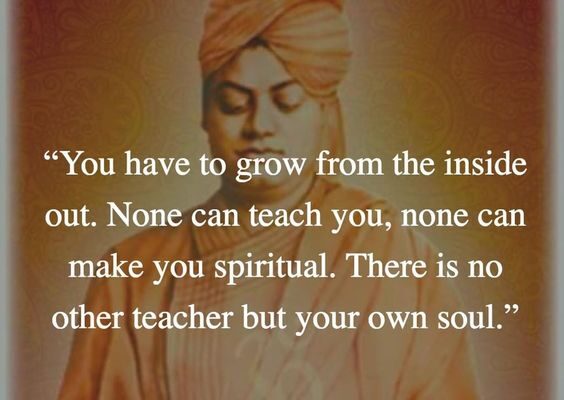 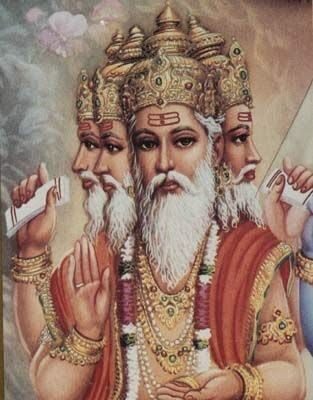