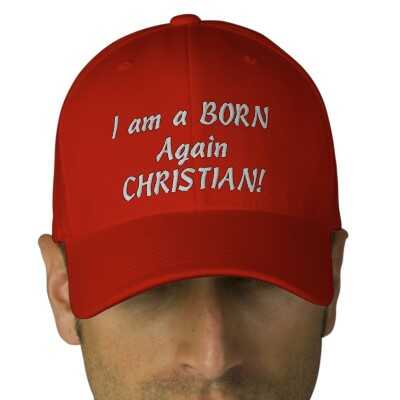 ARE THERE MORE CHRISTIANS THAN OTHER BELIEVERS? (Part Two)

Now let us ruminate upon some facts.

In the Book of 1Corinthians 12:1-31, Paul writes about gifts. Verses 1, 3 & 4 read: 1) Now concerning spiritual gifts, brethren, I would not have you ignorant. 3) Wherefore I give you to understand, that no man speaking by the Spirit of God calleth Jesus accursed: and that no man can say that Jesus is the Lord, but by the Holy Ghost. 4) Now there are diversities of gifts, but the same Spirit. 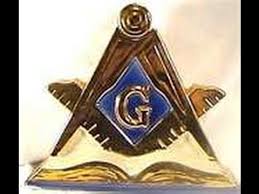 So, if the word of God enjoins you to desire zealously the gifts of the Spirit, one of which is speaking in tongues, who are the pastors teaching you not to bother because it is only when God wants to let you have it is when it will happen? 1Corinthians 14:39, says, “Wherefore, brethren, covet to prophesy, and forbid not to speak with tongues”. The ‘covet’ is the same zeloo. ‘Forbid’, koluo, (ko-loo’-o) means: ‘to hinder or forbid, i.e. prevent (by act or word)’.

The likes of Isis of Syria, Al-Shabab, Boko Haram, Al-Quaeda are working in the course of Allah as the whole of Qur’an chapter 9 (i.e. At-Tawba) commands. When a Muslim says, “We’re more than Christians”, do not argue. All Arabians, the two major Islamic branches of Sunnis and Shiites, the third, Kharijites and all the 73 different sects are Qur’anic Moslems. There are probably more than a billion adherents of Hinduism. Buddhists cut across the globe. Are there more Christians than each of the religions of the world?

Let us look at more figures. Buddhism, according to Encyclopaedia Britannica, goes thus: “Spreading from India to Central and Southeast Asia, China, Korea, and Japan, Buddhism has played a central role in the spiritual, cultural, and social life of Asia, and during the 20th century it spread to the West.” China alone boasts of 1.7 billion human beings. India, with the huge population of one point two billion, is the home of Hinduism.

The huge population of China and Asia massively practise the religion of Taoism. Among the religions of the world is Shintoism of Japan, Ifa worship of Western Nigeria which is practised in some West African countries, Brazil and many parts of the world. Kabbalah, the Jewish occultism, is global. And what about Freemasonry? It is the most powerful cultic religion; boasting of the emperors of the world, the wealthiest of human beings, politicians and globally famed entertainers.

The promise of Jehovah

You can be a Christian today by doing God’s will for the word of God teaches in Matthew 18:14, “Even so it is not the will of your Father which is in heaven, that one of these little ones should perish.” You can be born again and be transformed into God’s child. Say this prayer of salvation: “Dear heavenly Father, I come to You now in the name of Jesus Christ. I believe in my heart that Jesus is the Son of God. I believe in my heart that Jesus died for my sin. I believe that You raised Him from the dead. I believe that Jesus is LORD and I receive Him as my LORD and my Saviour. I give God all the glory. Amen”. Maintain the new birth by: 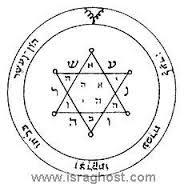 Previous Post
ARE THERE MORE CHRISTIANS THAN OTHER BELIEVERS? (Part One) 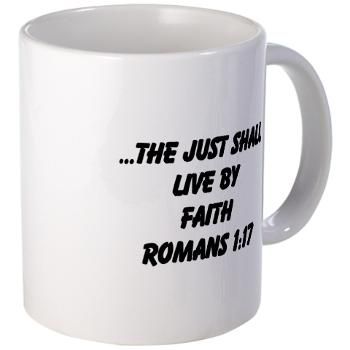 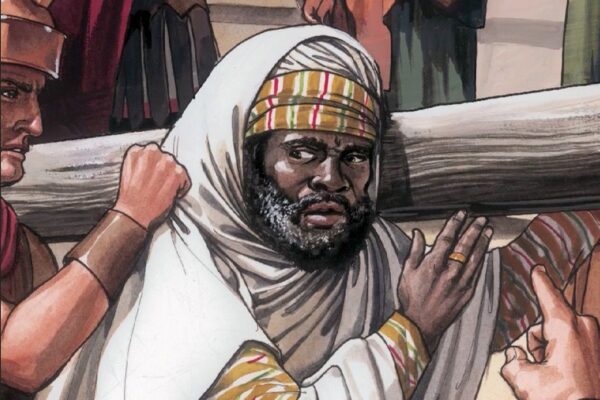