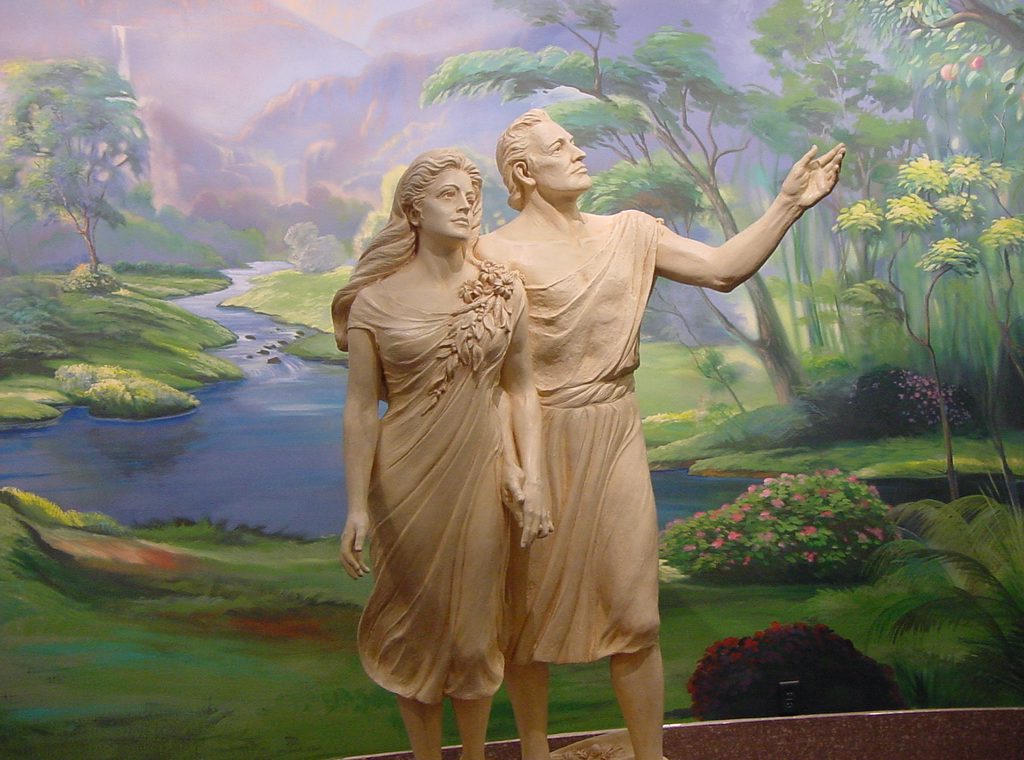 WE GOT THE SINFUL NATURE FROM OUR PRISTINE PARENTS

The sin of Adam which Lucifer inveigled his wife to commit plunged his descendants into the spiritual chaos man is still battling with all these six millennia. His disobedient act was an eradication of the innocency of his sinlessness at creation. He plunged disastrously into the dispensation of conscience thereby catapulting the entire human race from the dispensation of innocence.

HE is the first Artist: HE sculptured Adam

Having created Adam in His likeness and, especially, in His image, God was attracted to the impaired state of the image (Christ) and got the fallen Adamic family out of the cataclysmic mess (the soul that sinneth, it shall die -Ezekiel 18:4, 20). God had to slaughter innocent animals to atone for their sin. Even in the stupidity of Cain’s obstinate apostasy God’s munificence reached out to him and offering him the scripture of Genesis 4:7, “If thou doest well, shalt thou not be accepted? and if thou doest not well, sin lieth at the door.” Here the word ‘sin’ is chaṭṭâ’âh or chaṭṭâ’th (khat-taw-aw’) ‘an offence (sometimes habitual sinfulness), and its penalty, occasion, sacrifice, or expiation; also (concretely) an offender.’ Chaṭṭâ’âh is an allusion to a ‘sin offering.’

‘Lieth’ is râbats (raw-bats’): ‘to crouch (on all four legs folded, like a recumbent animal); by implication to recline, repose, brood, lurk, imbed.’ ‘Lieth,’ conceptualizes the adumbration of the ultimate sin offering that the Lord Jesus must undergo to save the world of sin in His bid to save the lost souls.

Those who are born again have utilized the rational nature of their being to build on the solid rock of Luke 6:47-48. The people of the 49th verse have forsaken Jesus, the surest foundation, and are erroneously in the oblivion of the fact that all other grounds (religions) are sinking sand to hellish gaol.

The militarized disposition of the born again person is purely spiritual. He is not expected to take up guns and bombs in the expansion of Christianity as was brutally waged by the Pope’s Catholicism, led by Ignatius Loyola. Neither is it to take the semblance of the known Islamist jihads led by Mohammad. The Christian understands the formidability of the unseen satanic forces of demonism which is propelled by the enmity towards God’s kingdom. We do not engage in physical attack on human enemies. We confront the demonic involvement. The Bible says, “For we wrestle not against flesh and blood, but against principalities, against powers, against the rulers of the darkness of this world, against spiritual wickedness in high places” (Ephesians 6:12).

The armament is found in verses 13-19. It is for this reason we have the words of 2Corinthians 10:3-6, “For though we walk in the flesh, we do not war after the flesh: 4) (For the weapons of our warfare are not carnal, but mighty through God to the pulling down of strong holds;) 5) Casting down imaginations, and every high thing that exalteth itself against the knowledge of God, and bringing into captivity every thought to the obedience of Christ; 6) And having in a readiness to revenge all disobedience, when your obedience is fulfilled.” The Christian wars are fought on our knees.

As His ambassadors we preach the kerygma; persuading them, using nothing but the revealed theological scriptures, to bring them into the knowledge of the truth. The truth is a Personage -Jesus, the Christ. Amen.

Get truly born again by saying this sinners’ prayer: “Dear heavenly Father, I come to You now in the name of Jesus Christ. I believe in my heart that Jesus is the Son of God. I believe that Jesus died on the cross for my sin. I believe that You raised Him from the dead. I confess with my mouth that Jesus is Lord and I receive Him now as my Lord and my Saviour. I give God all the glory. Amen!”

Previous Post
How To Get Born Again (part five) 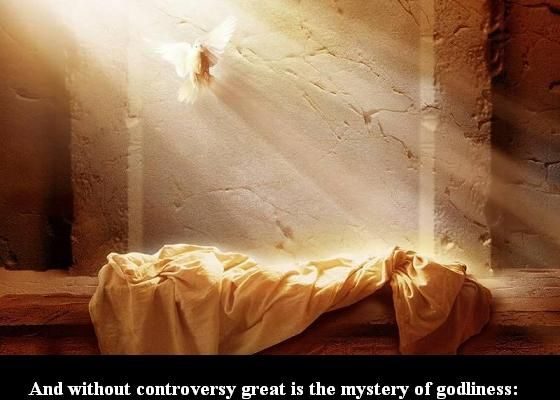 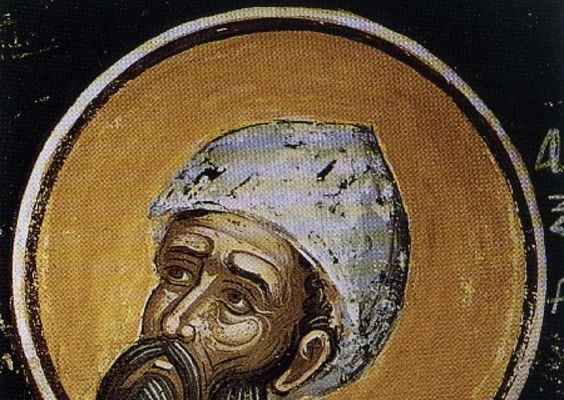