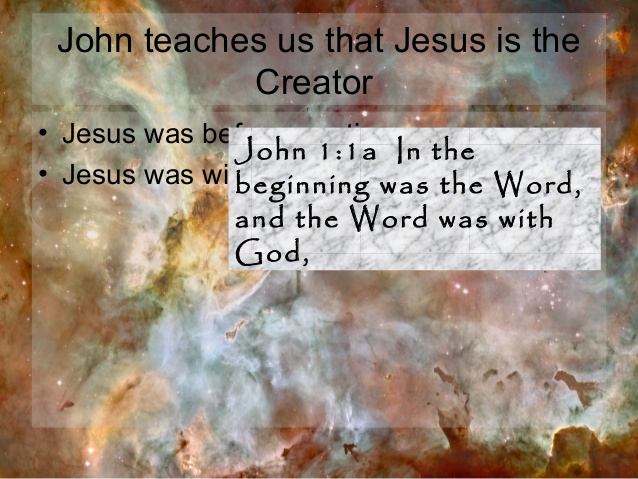 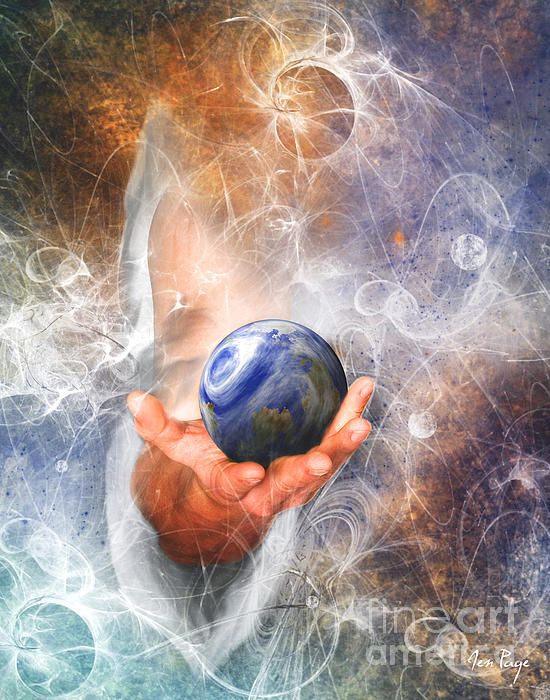 Jesus has the whole world in His hand

“Then I was by him, as one brought up with him: and I was daily his delight, rejoicing always before him” [Proverbs 8:30]. ‘One brought up’ is one Hebrew word, ‘âmôn (aw-mone’) ‘probably in the sense of training; skilled, that is, an architect (like ‘âmôn workman). This ‘âmôn comes from ‘âman (aw-man’) ‘properly to build up or support; to foster as a parent or nurse; figuratively to render (or be) firm or faithful, to trust or believe.’ The underlined words are in italics. Italized words of King James Version Bible are not in the original script. They were inserted as translators’ interpretations. You will find out that when you pull them out the reading becomes more forceful. 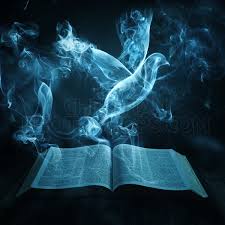 With the Holy Spirit, the Word leads to a walk with the Father.

Wisdom, according to verse 30, was brought up or, as it were, grew up with Almighty God just as two brothers who went through an architectural training. We understand that Jehovah is eternal. If wisdom ‘grew up’ with Him and it is a scriptural truism that Jehovah has no beginning, then, the gospel truthfulness is simply that wisdom is inherently of God. This wisdom is a Personage found in scripture. Of whom is spoken of in Colossians 2:9, “For in him dwelleth all the fulness of the Godhead bodily.”  ‘Dwelleth’ is katoikeō (kat-oy-keh’-o): ‘to house permanently, that is, reside (literally or figuratively).’ 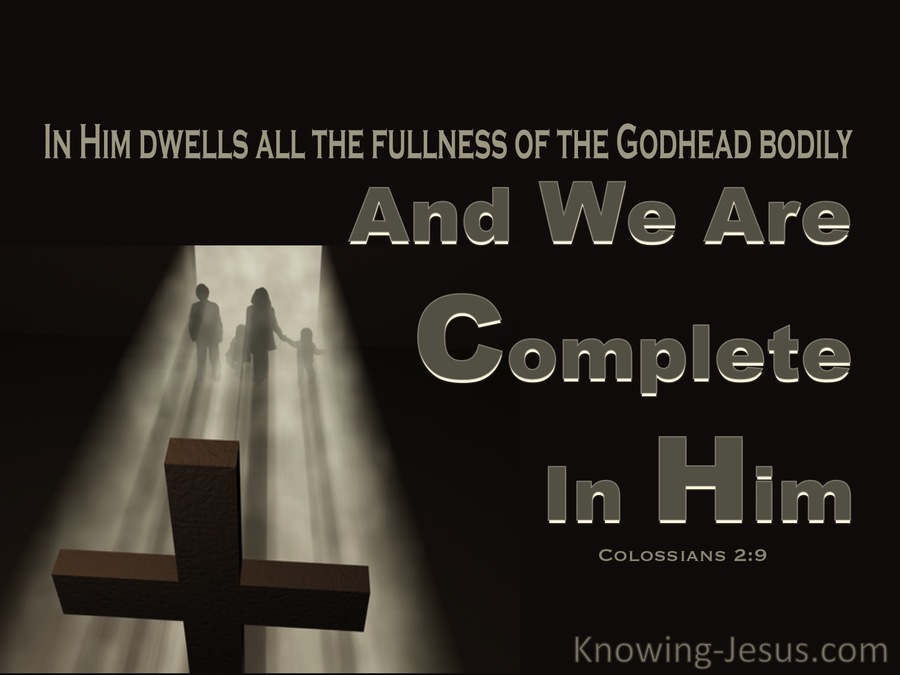 What about ‘Godhead?’ It is theotēs (theh-ot’-ace) meaning: ‘deity; the state of being God; divinity (abstractly).’ Of the same it is mentioned in 1Corinthians 1:24, “But unto them which are called, both Jews and Greeks, Christ the power of God, and the wisdom of God.” How can the same Person be both power and wisdom of Jehovah God? He must be inherently God. Colossians 2:3 “In whom are hid all the treasures of wisdom and knowledge.” This is Jesus, the King of kings and Lord of lords even the Word of God. Amen! 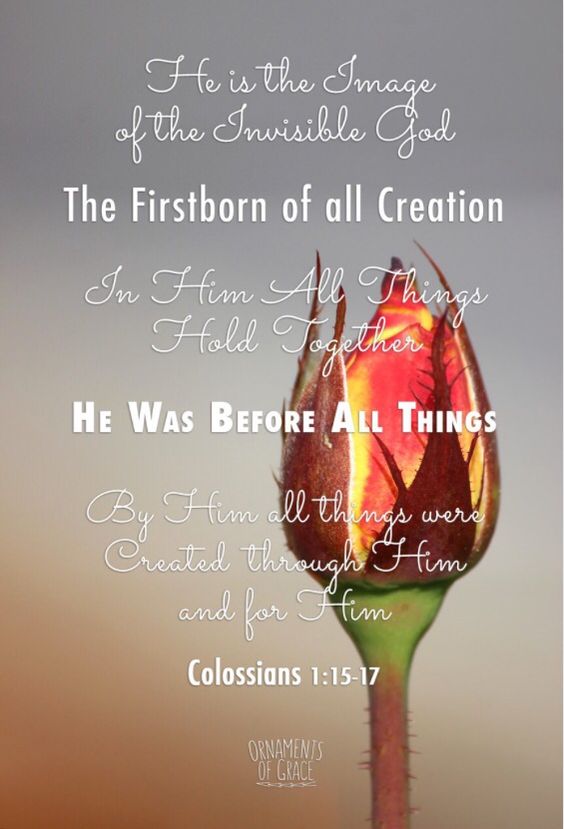 Matthew 24:36, “But of that day and hour knoweth no man, no, not the angels of heaven, but my Father only.” Do a paltry scratch of the scriptures and you will find yourself easily concurring with the Jehovah’s Witness’ submission that Christ has no equality with the Father, after you have read the verse above. If that is what Jesus is implying then the scripture is fraught with contradictions. Thank God the Bible does not have such defects. There is an incredible duality concerning Jesus Christ. As Jesus, He is a man: born of a woman, who began His life in Mary’s womb. But as Christ, He is dateless. Not one thing created is comparable to the Creator. Neither science nor art can measure or give an absolutely perfect limn of the Creator. Not even a centillion raised to the power of a centillion years will come close to analyzing the eld of Christ. 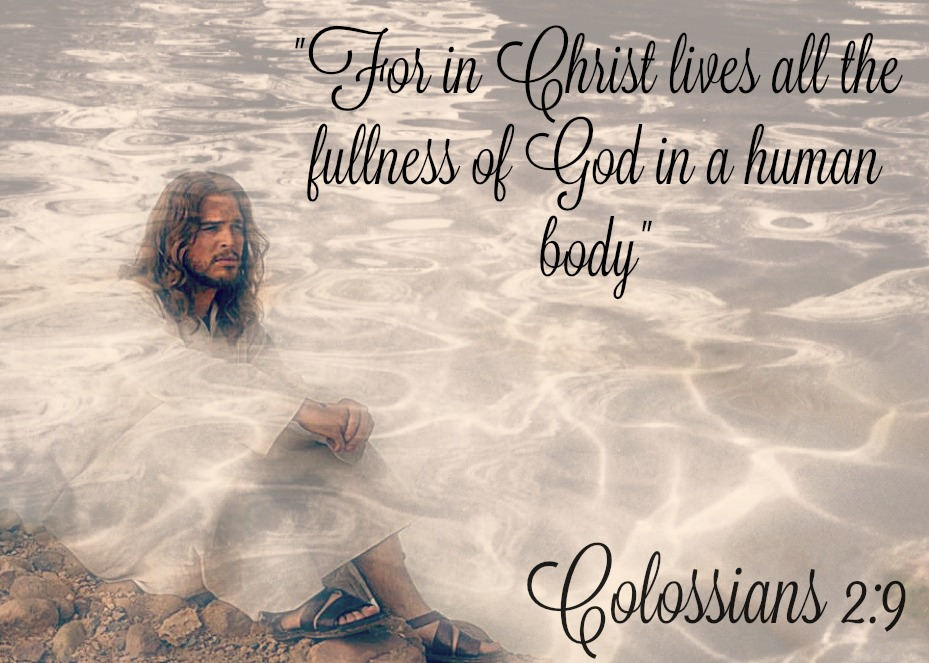 JESUS: The most enigmatic Personage to tread the surface of the earth

He is both God and man: the son of man and the Son of God. Theologically it is called the hypostatic union. This is where God and man merge, forming an unprecedented compound of Jesus Christ. As a man, He is limited in wisdom, knowledge and power. As Christ, He is the Almighty, the wonderful everlasting Father. In Revelation 1:8 He calls Himself ‘Almighty,’ which is pantokratōr (pan-tok-rat’-ore) in Greek and it means: ‘the all ruling, that is, God (as absolute and universal sovereign).’ Isaiah announced Him as ‘Wonderful’ in chapter 9 verse 6. It is the Hebrew pele’ (peh’-leh): ‘a miracle.’

Who works miracles apart from God? The Hebrew ‘âb (awb) is ‘Father,’ defined as: ‘God as father of his people; head or founder of a household; ancestor; originator; producer or generator.’ And His Fatherhood is eternal. Amen. Jesus Christ is the God-man. Christ and Jesus had become a supernatural compound mixture forming a new entity of scientific befuddlement. Befuddling in the sense that this God-man is one hundred percent God, and 100% man. Science is too weak; it cannot explain this theological reality. The Lord Jesus is a supernatural phenomenon. 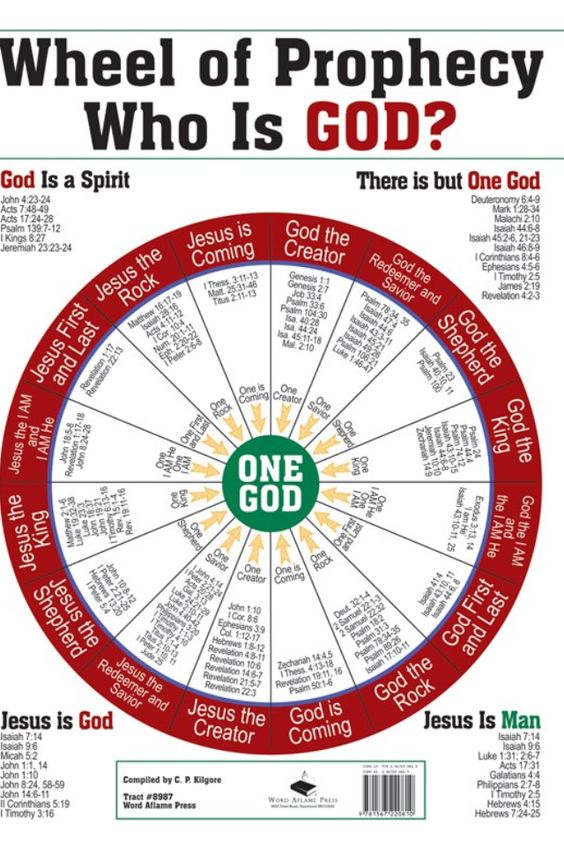