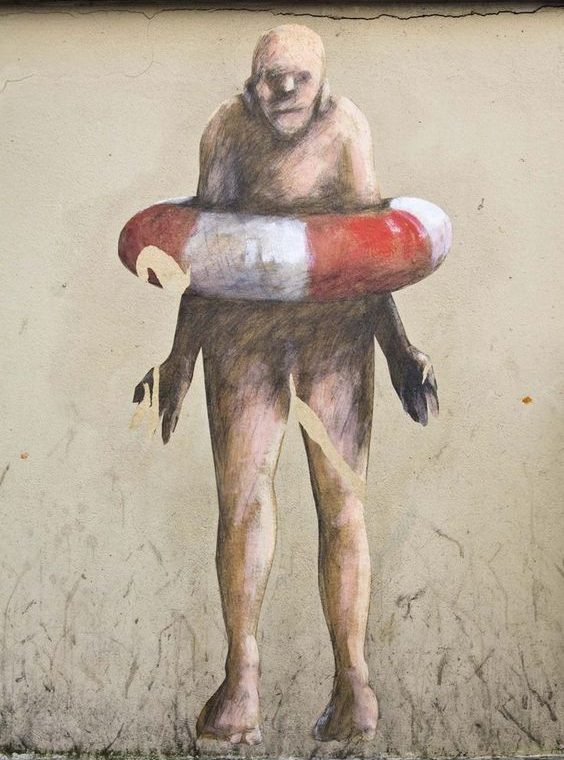 IS THE LORD GOD THE AUTHOR OF MORAL EVIL? (five)

5)            Pivotal to being subjected to a secured incarceration in the gaol of philosophy, is the inebrious sting with subjectivism. Defined by the Oxford Dictionary, subjectivism is: ‘doctrine that all knowledge is subjective only and incapable of proof.’ By faith alone, it is understood, man is made to appreciate theological truths. “For we walk by faith, not by sight” (2Cor. 5:7) where the word ‘sight’ is eidos (ei`-dos) ‘a view, i.e. form;’ it comes from the root: eido (ei’-do) ‘1. (properly) to see 2. (by implication, in the perfect tense only) to know.’ Eido is an experiential knowledge. Philosophy is known to be very deficient in solving problems: for it keeps the question hanging. Another philosophy is thrown into your logical reasoning before you smell the mental fraud.

I cannot understand how God could author moral evil and not be guilty as well. What kind of Being will God be, if for instance He should plan and orchestrate the sinful fall of Adam and his wife and made the soteriological arrangements to go alongside it? He most certainly will be the giddiest of all in existence. Why would He toy with innocent lives? I can hear a statement like, “Well, He is God Almighty.” Then the concluding rhetoric, “Who can challenge Him if He should decide to do just that (sin)?”

Is God like a man? They simply do not know the kind of Person, Jehovah, the God of the Bible is. He is Love. In absolute readiness to shower all pleasantness to all of His creations is His divine volition. He is the true Light. Full of knowledge and grace. Jehovah is full of goodness and to an overflowing ineffableness. The LORD God is absolutely faultless –the ultimate perfection of goodness from eternity to eternal existence. Amen.

Who, ergo, is the author of moral evil? The answer is quite simple on account of the factuality that fatalism stems from Satanism, which happens to be antithetical to the sound theological message. John 8:44, “Ye are of your father the devil, and the lusts of your father ye will do. He was a murderer from the beginning, and abode not in the truth, because there is no truth in him. When he speaketh a lie, he speaketh of his own: for he is a liar, and the father of it.” The Greek word for ‘murderer’ is anthrōpoktonos (anth-ro-pok-ton’-os): ‘a manslayer.’ The Greek for ‘abode’ is histemi (his’-tay-mee): ‘to stand’. What is ‘truth’? It is alētheia (al-ay’-thi-a): ‘truth, (figuratively) reality. The word ‘own’ is idios (id’-ee-os): ‘1. pertaining to self, i.e. one’s own 2. (by implication) private or separate.’

As the father of lies, Satan is the author of it. It is not God who created lies. To prove that God has no hand in the fatalism of the determinism known of the Devil’s proclivity, Jesus employed the qualifying adjective of ‘own’ to describe Satan’s unholy utterance of lies. Lying is a private act, separate from God’s intention. The lying tongue has left the spiritual vicinity of God’s oracular afflatus. The ‘reality’ definition of Alētheia is a proof that God is not the author of moral evil. Moral evil is alien and unreal to God, the Author of creationism. Satan, not God, is the murderer.

Romans 3:4 “God forbid: yea, let God be true, but every man a liar; as it is written, That thou mightest be justified in thy sayings, and mightest overcome when thou art judged.” From this verse, the word ‘liar,’ pseustēs (psyoos-tace’) means: ‘one who breaks faith, a false and faithless man, a falsifier.’  Its origin comes from pseudomai (psyoo’-dom-ahee): ‘to lie, to speak deliberate falsehoods, to deceive one by a lie, to lie to.’ And the word ‘justified’? It is dikaioo (dik-ai-oh’-o): ‘1. to render (i.e. show or regard as) just or innocent. Dikaioo comes from the root word, dikaios (dik’-ai-os) ‘1. equitable (in character or act) 2. (by implication) innocent, holy {absolutely or relatively}.’

Who must be ‘justified’? Is it not the ultimate Judge, the Almighty Jehovah? His judgment, no matter the severity of it, makes Him holy, not because He authors it; but simply because of His inculpability in the scrofulous existential crisis of the Adamic nature. What am I trying to say? His guiltlessness does not derive from the fact of the phenomenal gargantuanism of the Almightiness of His posture, it is simply because of His inculpability; it is in fact of the sinfulness that characterises His Holiness, from eternity past to that of the future. Amen! Every man, according to Romans 3:4, may decide to live in the abjection of an existence quite contrary to Paradisaical flawlessness of creationism, but the actuality of the persona of His Divinity demands an absolute irreproachability. Amen! Is the LORD God the Author of moral evil? Selah!

Previous Post
IS THE LORD GOD THE AUTHOR OF MORAL EVIL? (four)

Next Post
IS THE LORD GOD THE AUTHOR OF MORAL EVIL? (six)