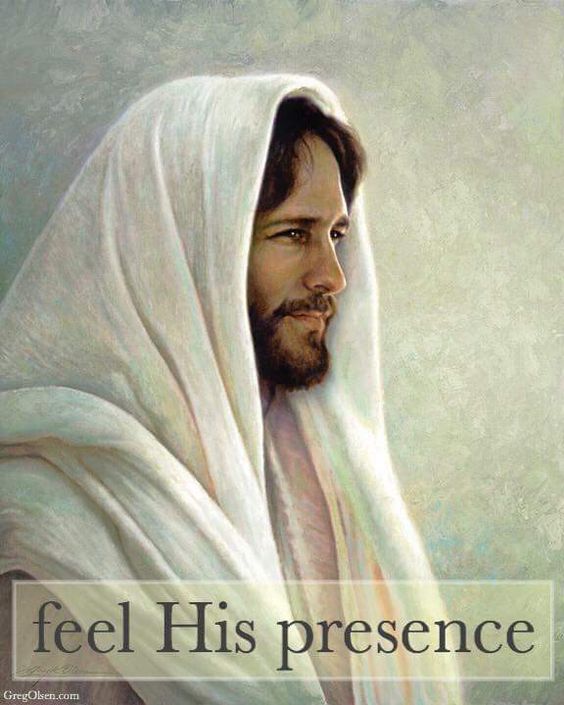 HE IS IN FULL CONTROL (Part four)

As the Father: in Genesis 1:3 “And God said, Let there be light: and there was light.” He is the Author of creationism. Revelation 4:2 “And immediately I was in the spirit: and, behold, a throne was set in heaven, and one sat on the throne.” This is the Eternal Father, seated majestically over His Rainbow Administration. This is the first time His physical presence receives a scriptural recording. The truth is that, the word ‘one’ is in italics, proving that it is not of the original Johannine script (remove the pronoun ‘one’ of the verse and it comes out more forcefully). The word ‘throne’ is thronos (thron’-os) and it has the definitions of: ‘1. a stately seat, “throne” 2. (by implication) power 3. (concretely) a potentate, sovereign, or ruler.’ Thronos comes from thrao “to sit.”

As the Christ: in Genesis 3:8, “And they heard the voice of the LORD God walking in the garden in the cool of the day: and Adam and his wife hid themselves from the presence of the LORD God amongst the trees of the garden.” As Jesus Christ His absolute proof of being in control of His life is read in John 10:18, “No man taketh it from me, but I lay it down of myself. I have power to lay it down, and I have power to take it again. This commandment have I received of my Father.”Neither of the Eternal Father nor the Holy Spirit, save the Eternal Son, is ever beheld by the naked eyes of man.

“And the Spirit of God moved upon the face of the waters” (Genesis 1:1).

As the Holy Spirit: in Act 20:28, “Take heed therefore unto yourselves, and to all the flock, over the which the Holy Ghost hath made you overseers, to feed the church of God, which he hath purchased with his own blood.” Before the crucifixion of Jesus, He sat, in the holy of holiest, as the LORD God of Israel to be worshipped. After the resurrection, from the day of Pentecost, He has taken control of the Church Age till the second coming of the Messiah.

Most certainly, dominion got transferred from Adamic hegemony to that of the indwelling serpentine spirit. However, by the protevangelium of Genesis 3:15 the man, technically, was brought in to represent God, putting Him, the LORD God, in control. When God’s breath, which He put in man’s creation, mixes with the faith in God’s word, man becomes his creator’s oracular afflatus –office of a regnant prophet. The meaning of Seth, Adam’s third son, is the Hebraic shêth (shayth): compensation; put, that is, substituted.’ Having been put in place by divine authorisation, the Bible says, “And to Seth, to him also there was born a son; and he called his name Enos: then began men to call upon the name of the LORD” [Gen 4:26]. The LORD never did lose control. Amen.

Enoch was translated, according to Pauline apostolic teaching where the ‘translation’ of Hebrews 11:5, metathesis (met-ath’-es-is) means: transposition, that is, transferral (to heaven), disestablishment (of a law).’ Man was taken to a place of rest, awaiting a certain glorification and eventual return to his ownership of the earth which has been given to him as a Divine donation. Amen. One of the meanings of ‘translation’ is ‘disestablishment of the law’ and the salience of questioning should be, “What law?” It is the law of ‘sin and death’ [Romans 8:2]; a reminder of the couch, “The soul that sinneth, it shall die” [Ezekiel 18:20]. Proving His transcendental hegemon He disestablished the clog in the wheels of Adamic spiritual progression. That administrative abrogation enabled paradise access to an antediluvian saint like Enoch.

The oldest Adamic creature in history, Methuselah, was made to sleep in Abraham’s Bosom just before the annihilating great Deluge (an age which got the importation of the pervasive wickedness from Cain’s city of Nod). He must be kept safe, all because of the facticity of not wanting to have not more than eight souls in the ark: eight is the number of new beginnings. Is HE not in control? Selah! Is the LORD God in spiritual control of your life? Then, categorically speaking, you have absolutely nothing to worry about! Definitely not!

Previous Post
HE IS IN FULL CONTROL (Part three)

Next Post
HE IS IN FULL CONTROL (Part five)