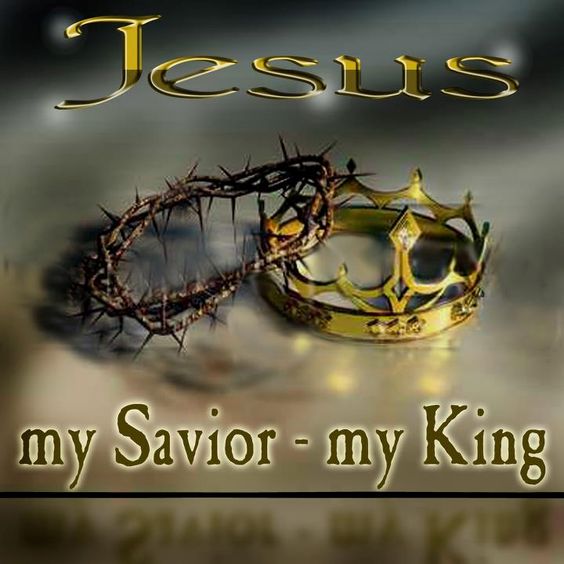 Mere mentioning of Jesus (à la His soteriological Lordship) lets all hell loose. Mention God (for God can be any object of latria), and it is quite okay with them. God can be anything: from Nimrod, Semiramis to Hercules. Stones, the elements and heavenly bodies all have places in man’s religious adoration. God is anything that receives worship. There is, however, only one Jesus Christ, the Second Member of the Godhead, the Saviour and the Author of soteriology. Assay to mention Jesus in this regard and all hell is let loose!

Dare not profess Christ as Lord and Saviour to Islam

The Divine Sonship of Jesus is such a pain in the neck of Mohammed, the prophet of Allah, so much that he needed to vitiate the Christ, through an Islamic divine afflatus in Qur’an chapter 5 verse 17 “In blasphemy indeed are those that say that Allah is Christ the son of Mary. Say: “Who then hath the least power against Allah, if His will were to destroy Christ the son of Mary, his mother, and all every – one that is on the earth? For to Allah belongeth the dominion of the heavens and the earth, and all that is between. He createth what He pleaseth. For Allah hath power over all things.”

“I am Alpha and Omega, the beginning and the ending,” saith the Lord, “the Almighty.”

The question Mohammed should answer is, whether God will destroy the One who is both His Word and Spirit, as revealed in the hadith: Sahih al-Bukhari, Prophetic Commentary on the Qur’an (Tafseer of the Prophet (pbuh)) Book 65, Hadith 4516. Mohammed, most definitely, had no iota of understanding, whatsoever, what it entails to be the Christ. It is the Hebraic mashiyach (maw-shee’-akh) meaning: ‘1. Anointed 2. usually a consecrated person (as a king, priest, or saint) 3. (specifically) the Messiah, the Anointed One.’

The Messiah is the expected Saviour of the world. If Mohammed refuses the saving grace of the Christ, he, Mohammed is doomed and forever. Christ Jesus is the only link to the Divinity to all mankind. Speaking of this most enigmatic personage to tread the surface of the terra firma, John 1:9 reveals of Jesus, “That was the true Light, which lighteth every man that cometh into the world.” Satan knows who and what Jesus is, ergo, no mentioning of the truth concerning Him should be allowed! Jesus is the truth that sets one free from satanic hegemony.

Mohammed went on in the 5th chapter of Qur’an called Al-Maaida verse 166, “And behold! Allah will say: “O Jesus the son of Mary! Didst thou say unto men, worship me and my mother as gods in derogation of Allah’?” He will say: “Glory to Thee! never could I say what I had no right (to say). Had I said such a thing, thou wouldst indeed have known it. Thou knowest what is in my heart, Thou I know not what is in Thine. For Thou knowest in full all that is hidden.” Also, it reads in the Qur’an 3:45 Behold! the angels said: “O Mary! Allah giveth thee glad tidings of a Word from Him: his name will be Christ Jesus, the son of Mary, held in honour in this world and the Hereafter and of (the company of) those nearest to Allah;

Is this not a clearer proof of the prophet of Allah’s ignorance? His connectivity with Catholicism makes him believe that the Pope speaks for the entire Christian Bible. Most evidently, this Mohammed did not ask Christians to show him the Truth. He would have encountered this Pauline script of Hebrews 1:5 & 6 “For unto which of the angels said he at any time, Thou art my Son, this day have I begotten thee? And again, I will be to him a Father, and he shall be to me a Son? 6) And again, when he bringeth in the firstbegotten into the world, he saith, And let all the angels of God worship him:” and cared not. The word ‘worship’ of the 6th verse is: proskuneo (pros-koo-neh’-o): ‘1. to fawn or crouch to 2. to fall face down (prostrate) in adoration 3. a physical act of lowering oneself in humble submission with an attitude of utmost adoration or respect.’ If the very exalted angels will fall before Jesus in adoration, what does that make the Christ? God, nothing else! Moslems do hate Paul, the Apostle. Why? Through Paul of Tarsus the Holy Spirit taught the Christological realities. Realities Muhammad does not want to hear.

If you prayed the prayer with all your heart, believing it wholeheartedly, you are born again as the word of God promises in Rom 10:9-10 “That if thou shalt confess with thy mouth the Lord Jesus, and shalt believe in thine heart that God hath raised him from the dead, thou shalt be saved. 10) For with the heart man believeth unto righteousness; and with the mouth confession is made unto salvation.”

Do get the concluding 18th part here