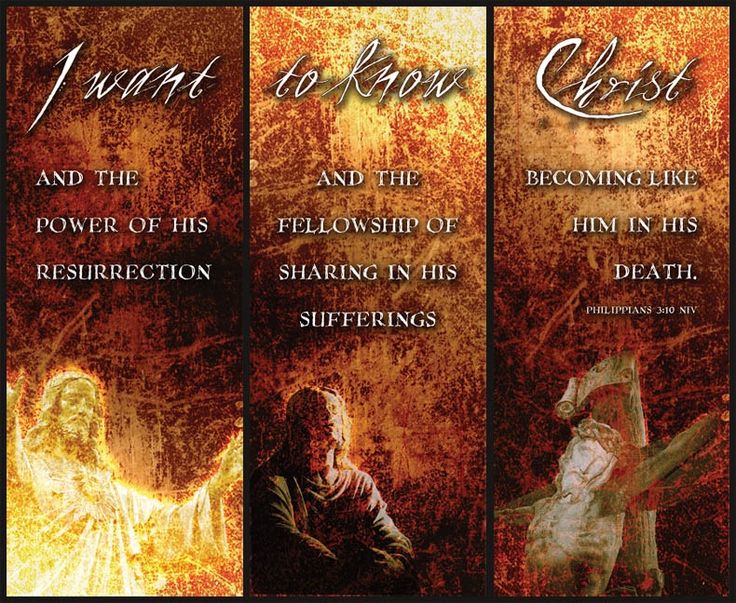 1)            Death is not an absolute cessation of life. It is simply the reality of being cut off from the presence of God. In the tiniest fraction of a second, one is out of one’s body when death sniffs out the earthly life. To physicality, breath cessation of a living intelligent being is his end. Not so, it is, at all. Death is actually the absence of the vitality marking the essentiality of the spirit, one of the known tripartite quiddity constituting the Adamic creation. Simply put, theologically, death is to be absent from the presence of life –Jesus.

At the cessation point of breath, the dual entity of spirit and soul is transported to the realm of the ‘unseen’, either to eternal bliss or anguish. Who is the entity, of whom a cut off from His presence is death absolutely? Is it Brahma, Krishna, Buddha or Allah? None of them. It is Yahweh, the I AM THAT I AM, who was, and who is, and who is to come. Amen.

Lucifer was piqued to see the first couple still alive

Adam, when he committed the disobedient, original sin of the Eden Garden, he died, not physically but spiritually. His spirit realm, sin-stained, failed to enter into the erstwhile sacred fellowship with the Creator. This is the truth about death. It was when he saw the sacrificial animals, one for him and the other for his wife that the gravity of the mark he had missed struck him. Dead animal friends of the pristine family told him: death was imminent. Every birth of Adamic progeny, as a result, became the accouchement of a walking cadaver. Death!

Then came the death of Abel, probably the most favourite offspring, which, definitely, shook him terribly. Death! Pellucidity of death passing upon every mankind became unbearably a truism.

In the couching of God’s protocol -the Bible- the very first words are, “In the beginning God created the heaven and the earth” [Genesis 1:1]; and the title ‘God’ is the Hebraic ‘Elôhı̂ym (el-o-heem’): ‘Plural of ‘ĕlôahh (el-o’-ah); gods in the ordinary sense; but specifically used (in the plural thus, especially with the article) of the supreme God; occasionally applied by way of deference to magistrates; and sometimes as a superlative.’ The One who spoke the first words of creationism is none other than the First Member of the Godhead, the Father. Verse 2, “And the earth was without form, and void; and darkness was upon the face of the deep. And the Spirit of God moved upon the face of the waters:” is an introduction of the Third Member of the Godhead, the Holy Spirit. ‘Moved’ of verse 3 is râchaph (raw-khaf’): ‘to brood; by implication to be relaxed.’ It is the brooding likened to that of mother hen, creating the energizing spirit of hatching the egg into life. Like the eternal Father, the Holy Spirit is the life Giver.

There is life after death

“And God said, Let there be light: and there was light” [Genesis 1:3]; bringing the Second Member of the Godhead, Jesus Christ, into creationism participation, ergo, Creator of life. Amen. Mosaic couch needed not say, “In the beginning God the Father …. ” simply because it was the Trinity –constituting one God—, working in consonance as co-Creators. Having established the concept of the Author of life, let us look at the users of it.

When one is pronounced clinically dead, a resuscitation of the essential vitality of life –the soul—, seen to be absent, is about to be scientifically carried out. Its failure renders the body, that did containerized the vital life, what my Yoruba people call, korofo –emptiness. Pinch, tickle and make verbal and physical advances at the cadaverous heap of remains, and there would not be the slightest response. Why? The soul [which is the realm of emotions, will and thoughts] is no longer present in the lifeless remains. After death is judgment. How do I know this fact? Lazarus died, the rich man died, each one to a separate region of the blissful Abraham’s Bosom and the fiery hell torment respectively.