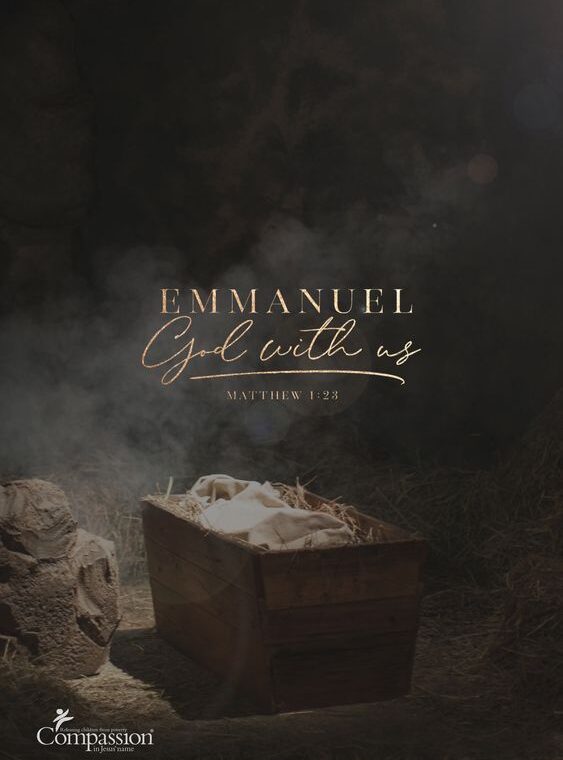 6]            An unveiling of His true personage had the beam of Divinity brought it out of obscurity when He pronounced the asseveration, “I am the good shepherd” of John 10:11. This verse is not an attempt by an entity suffering from the insatiable hunger for apotheosis. This Entity of John 10:11 is already of the Divinity from eternity past. Psalm 23 says, from the inkpot of King David, “The LORD is my shepherd.” The ‘LORD’ in this verse is Yhvah (yeh-vaw’)  יְהוָֹה Yhovah (yeh-ho-vaw’)  יְהוֹ Yhow (yeh-ho’) [as a prefix] ‘1. (meaning) the self-Existent or Eternal, the I AM. 2. (person) Yahweh (Yehvah), Jewish national name of God. 3. (anglicized) Jehovah.’ The Shepherd, therefore, is God.

John 11:25 “Jesus said unto her, I am the resurrection, and the life: he that believeth in me, though he were dead, yet shall he live:” where ‘resurrection’ is anastasis (an-as’-tas-is): ‘a standing up again, that is, (literally) a resurrection from death (individual, general or by implication (its author)).’ ‘Life’ is zōē (dzo-ay’): ‘eternal life -of God. Is it not implausible that this prophet and teacher of the Bible should be the initiator of resurrection? Incredulous, but it is true. He called Himself “I am” which is ego eimi in Greek. Ego eimi is what God told Moses His name is. Ego eimi is the Hebraic YAHWEH or the Anglicized Jehovah. This is actually how it happened, Jesus Christ pointing to Himself said, “Jehovah the resurrection!” The real, veiled Person of Jesus is the Christ, who wields the epithetical, “which is, and which was, and which is to come, the Almighty.” Amen.

1Corinthians 14:33 “For God is not the author of confusion, but of peace, as in all churches of the saints.” The word ‘confusion’ is akatastasia (ak-at-as-tah-see’-ah): ‘instability, a state of disorder, disturbance.’ The next word ‘peace’ is eirēnē (i-ray’-nay): ‘a state of national tranquillity; exemption from the rage and havoc of war; peace between individuals, i.e. harmony, concord; security, safety, prosperity, felicity, (because peace and harmony make and keep things safe and prosperous); of the Messiah’s peace; the way that leads to peace (salvation).’ This authorship is in reference to the Father. The next verse unveils equality of the Son with the Father. It says, as we have seen, that God the Father is the author of peace; so, what does it mean that Jesus, according to the vatic proclamation of prophet Isaiah, is the Prince of peace? The word ‘peace’ in Hebrew is shalowm (shaw-lome’): ‘1. safe.2. (figuratively) well, happy, friendly.3. (abstractly, as noun) well-being, one’s welfare.4. (by extension) health, prosperity, peace.’Prince is sar (sar): ‘a head person (of any rank or class).’ This is what makes the equality evident: the Father is the Author of peace and the Son is the Ruler of the very peace. Selah!

Hebrews 5:9 “And being made perfect, he became the author of eternal salvation unto all them that obey him;” and ‘author’ is aitios(ah’-ee-tee-os): ‘that which is the cause of anything, causative, causing (concretely) a causer.’ Scriptural exposition of Hebrews 5:9 reveals another Causer, a Member of the Godhead. The next word I want to explain is ‘eternal’. It comes out in Greek as aiōnios (ahee-o’-nee-os): ‘without beginning and end, that which always has been and always will be; without beginning; without end, never to cease, everlasting.’ ‘Salvation’ is sōtēria (so-tay-ree’-ah): ‘deliverance, preservation, safety, salvation; deliverance from the molestation of enemies; in an ethical sense, that which concludes to the souls safety or salvation.’ If what the Creator Himself had put in place is the preservation of the soteriological stance – without which the salvation has no conclusion – of the redeemed Christian, how can anyone undo the eternality of salvation which the recipient had no participatory hand in? Salvation is by grace, free and eternal.

Previous Post
UNVEILING THE SECOND MEMBER OF THE GODHEAD [five]

Next Post
UNVEILING THE SECOND MEMBER OF THE GODHEAD [seven]