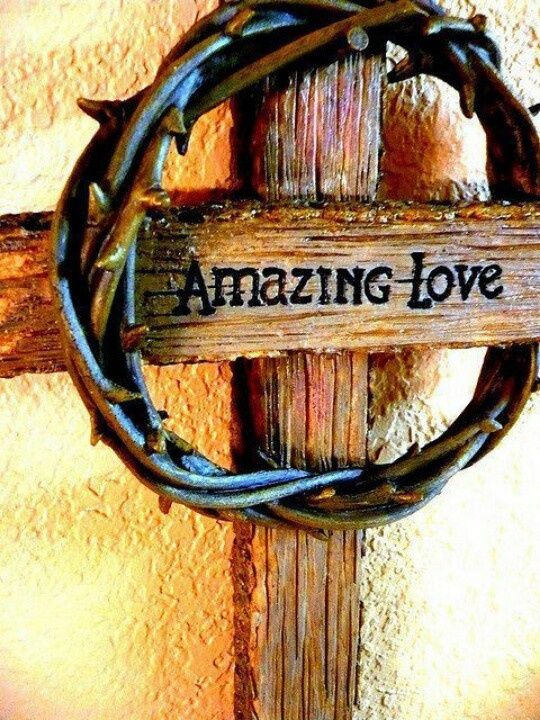 Will You Lose The Genuineness Of Your Salvation? (6)

6)            God is a businessman.  Who is the Husbandman of Matthew 21:33-36; and who is the King who delivered talents of money with the instruction, “Occupy till I come,” of Luke 19:13? The Matthew King is God the Father and the Instructor of “Occupy till I come” is the Lord Jesus. The word ‘occupy’ is pragmateuomai (prag-ma-tev’-o-mai): ‘to busy oneself with, i.e. to trade.’ It is a commercial term. These verses and some others prove that God is a Businessman. The question now is which merchant wants to lose in any trading transaction? None, I believe, is the answer. Why would God use the Holy Spirit as the earnest or down payment or collateral, if you would, in the purchase of the regenerate soul, knowing which one would turn out to be bad business and went ahead with the regeneration transaction? God would never want to lose, ergo, a genuine born again will not be lost to hell simply because God could not have made a wrong use of the earnest – God does not make wrong moves.

The saved is in the eternality of, not One, but in the Divine hands of Two Members of the Godhead; in fact the saved soul is held in the eternal hands of the Trinity – the Holy Spirit is actively involved in the soteriology. Theologically, we understand that what is in the hand of the Christ is said to be in the Father’s hand as well. But the seriousness of the Divine Insurance Corporation (headquartered in heaven) enforces me to dwell on the individuality and the distinctiveness of each of the Members of the Godhead. The hand of Christ, from which none can pluck, is a mystical arm of eternality. It is impossible to even come to an approaching distance, not to talk of touching it. If you cannot touch it what possibility, on earth, gives anyone the strength of moving just one finger of eternal existence? Need we dwell on the impossibility of plucking the saved soul out of the hand of the Christ?

Come unto me all ye that labour, and are heavy laden and I will give you rest.

Now the same saved souls are secured in the Father’s eternal hand. One eternality is much, too much enough to effect security for all eternities; but two hands of the Divinity? Phew! It is the end of the discussion! How it seems too difficult to understand this simple scriptural facticity is disturbing to my theological mind, honestly! Does it not make it explicitly in abundance of clarity in Romans 11:29 that “For the gifts and calling of God are without repentance”; where ‘without repentance’ is the Greek ametamelētos (am-et-am-el’-ay-tos) meaning: ‘unregretted or better still, irrevocable’? The predestined quiddity of the born again, which before creation was an issue of Godhead predetermination concerning the Christian, makes his spiritual rebirth unreversible.

Is it not an indictment on the Persons of the Godhead if a bought soul should perish? We do not try, in any way at all, to ask ourselves this saliency of theological question, do we? It is quite understandable that when God made the pristine male and female Adamic parents, they were essentially free moral agents. Right! God did not have to pay anything for their creation because they were perfect. But when they fell and it was quite certain, from Prophet Ezekiel’s, vaticinatory “the soul that sinneth, it shall die” (Ezekiel 18:4), the compassionate heart of God looked at them that headed to the hell of no return abode, and Jehovah had to assume the Merchant role of His Being. The merchandise was nothing less than the souls of those who would simply believe in Him: which is, and which was, and which is to come, the Almighty.

A volte-face U-turn was the treading of the ones who, from their hearts and with all sincerity of the same heart, receive Jesus Christ as Lord and Saivour, move away from the hellish direction into the marvelous Light, Jesus, to be preserved unto the day of perfection. It says, “…and I give them eternal life,” does it not? If I should lose it, am I the loser or the one Who promised that zoē? The celestial Businessman, who does not lose any business transaction also said, from Pauline quotation in Hebrews 13:5, “I will never leave thee nor forsake thee.” If He had said it in Genesis 28:15 to Jacob; to Israel through Moses in Deuteronomy 31:6; but specifically to Joshua in Deuteronomy 31:8; and to Joshua, directly from the lips of the Divinity in Joshua 1:5; from the Prophet, High Priest and Judge of Israel, Samuel to the people of Israel in 1Samuel 12:22; the Spirit inspired David to say it to Solomon in 1Chronicles 28:20; and from the psalmist in Psalm 37:25; Psalm 37:28, is the LORD God not saying the same words of encouragement to the born again Christian these days? God, who cannot be indicted for any offense will make sure His Word – a Personage – is eternally kept sacred. Praise the LORD!

Previous Post
Will You Lose The Genuineness Of Your Salvation? (5)

Next Post
Will You Lose The Genuineness Of Your Salvation? (7)