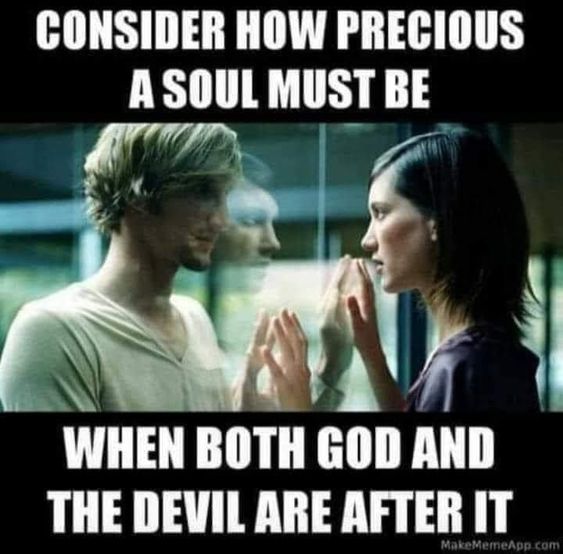 by hoojewale
0 Comments
Many saved souls will be astonished at the score cards of their free moral agency of earthly existence. The actuality of free moral agency tends to push one into a lethargic state of spiritual functionality. Believing that he can get away with some sins – after all Adam and Eve did make it to heaven eventually – man wants to taste of some forbidden fruits. One prayer of forgiveness, that is all he needs, and those spiritual misdemeanours are struck out of his dark accounts. Throwing caution to the winds, children of God begin to cut unscriptural corners of Satanism to book a majestic seat of financial autonomy – counting billions in monetary value aided by the altar of ungodly ritualism –, birthed in the oven of a sworn Mammonite. Promoted by the god of this sinful world, Lucifer, the ill-gotten wealth, however, forms a frown on the holy visage of the Most High; and most despicably, they make themselves to feel satisfied paying tithes on an ill-gotten wealth.Read More
Bible, born again, Doctrinal Issues, Jesus Christ, soteria
2Samuel 24:10-14, 2Samuel 24:3, born again, David, Doctrinal issue, free moral agency, Jesus Christ, Lucifer, soteria, The Bible