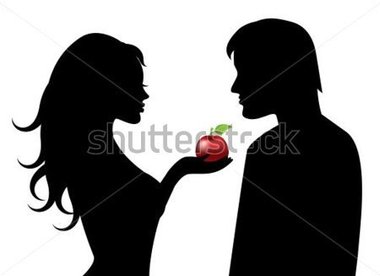 ADAM WAS NOT DECEIVED; SO WHAT HAPPENED?

by hoojewale
0 Comments
God did put everything in his hands and under his control; it is just sad that the man threw all caution to the winds of carelessness. Adam was created to crush any opposition to the word of God. He should have tied the invading ophidism of Lucifer in knots and flung away. Four is the scriptural number of creation. On the fourth day was the creation of the lights of earthly illumination. Adam was sentiently and intelligently endowed, as the federal head of humanity. So, what happened to him? An unnecessary risk beckoned on him for a ride into obliquity. Stupidly, he decided upon this embarkation. Our pristine dad did not embrace the wisdom of God. He, unexpectedly, played God.Read More
Christian Doctrine, Doctrinal Issues, Jesus Christ
1Timothy 2:14, Adam, Adam & Eve, Adam was not deceived, Adam's dominion, Christianity, Doctrinal issue, Genesis 2:9, get born again, God, Jesus, The Bible