by hoojewale
0 Comments
It says in unequivocal terms in Ephesians 4:9-10, "(Now that he ascended, what is it but that he also descended first into the lower parts of the earth? [10] He that descended is the same also that ascended up far above all heavens, that he might fill all things.)" He went to the same place where Lazarus found himself –Abraham's bosom. God would not allow the argument of the wicked-dead 'rich man', borne out of Satanism, to thrive: by sending him back to earth –even if Abraham could.Read More
Bible, born again, Christian Doctrine, Church doctrine, Jesus Christ
1Peter 3:19, Acts 2:31, born again, Christian Doctrine, Church doctrine, death, Hell is real, Jesus Christ, Matthew3:12, Psalm 16:10, The Bible 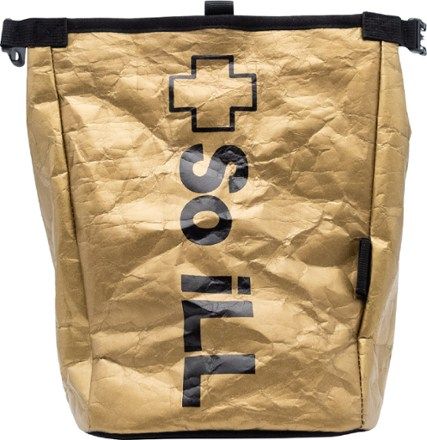