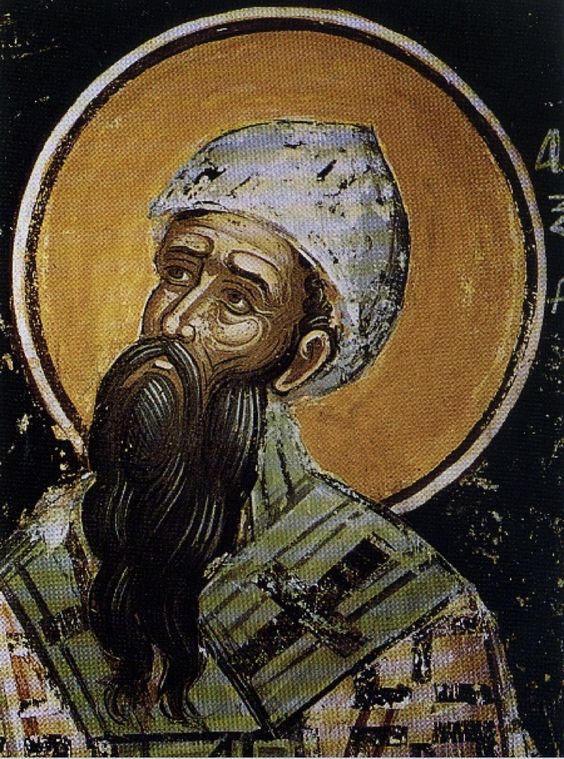 by hoojewale
0 Comments
An Entity of anciency whose existence has no beginning cannot be said to be begotten of another, especially by someone whose existence has a historical beginning. The theological hypostatic union of Jesus Christ, as one hundred percent God and one hundred percent man is the clincher. It is the enablement, galvanizing the full legality of Divine participation in the soteriological consummation. Jesus, armed with His free moral agency and in righteous intent to please the Father; and in joint participatory of the Christ, coming from the eternality of eternities, with all the Omnipotence of His Omniscience, boasting of Divine Omnipresence, apprehensive of every evil intent of Satanism and blocking off all its acts, nothing could go wrong with the salvation having made seven times sure that the holy pregnancy could not be terminated. Mary had, absolutely, nothing to do with this intervention of the Godhead. His humanity went through the biological parturition, and of His Deity? It only partook of His humanity. The humanity of Jesus could never have been able to save the world; only God could, can and will ever consummate such soteriological feat. Hebrews 2:16 “For verily he took not on him the nature of angels; but he took on him the seed of Abraham.” What this verse is teaching is that of a dramatic scene where two people are sinking to the point of drowning; Jesus looked at the first one; it was an angel. He looked at the other one who happened to be a human being; and the Saviour decided that it is the son of Adam that He would save. Read More
Bible, born again, Church doctrine, Doctrinal Issues, Jesus Christ
born again, Catholicism, Church doctrine, Cyril-Patriarch of Alexandria, Doctrinal issue, Genesis 18:24, Hebrews 2:14, Hebrews 2:16, humanity & divinity of Jesus, Jesus Christ, Luke 2:40, Mary And Her Maternity of God, Mother of God, Nestorius, The Bible, Theotokos