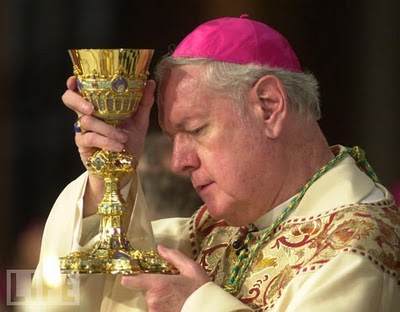 by hoojewale
0 Comments
Another story says Catholic Mary exposed her breast to Saint Bernard, and shot milk into his eye. Presently, people say, while receiving milk from the heavenly Mother, Saint Bernard was initiated into supreme consciousness and adopted as the son of God and Mary. The more medieval wording was that Mary filled him with all divine graces and purified all his sins. Did Mary have to die to perform such deeds of divinity? There is not one scriptural record of Mary’s power of initiation into any ecumenical assistance. The Jerusalem Church did not pray to the Madonna. Mary did not utter one word of prophecy or an encouragement to the nascent Church during the Upper Room inauguration. It was Peter who spoke, having been reinstated as an Apostle of the expected Church. Where was Mary at the first ever Church Council of Jerusalem, found in The Book of Acts Of Apostles 15:1-21, to iron out the Church doctrine? It was James, the biological brother of Jesus and the pastor of the Jerusalem Church who made the final ecumenical speech. None heard of Mary. Read More
Christian Doctrine, Church doctrine, Doctrinal Issues, Jesus Christ
1Corinthians 1:2, Catholic Mary, Catholicism, Christ, Christianity, Colossians 3:4, Jeremiah 23:6, John 18:36, Pope, sainthood, The Bible