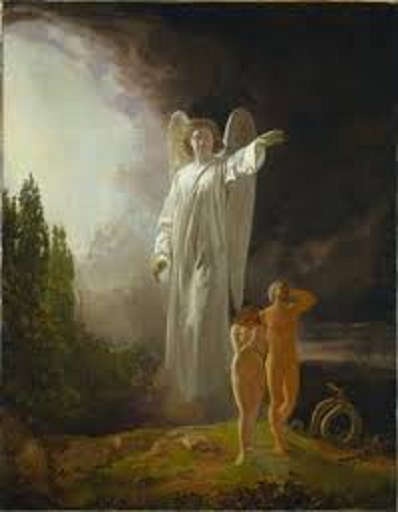 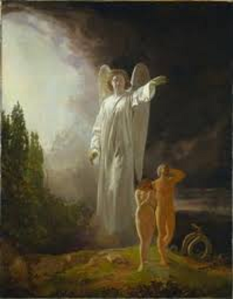 The Vedas (1500–1200 BCE), depict heaven as the domain of sky gods such as Indra, the thunder god; Surya, the Sun; Agni, the sacrificial fire; Soma, the heavenly elixir (embodied on earth as an intoxicating plant); Varuna, the overseer of cosmic order; and Yama, the first human to die. Ritual sacrifice was deemed essential for world maintenance, and funeral rites ensured that the spirit of the deceased would ascend to the “world of the fathers” on high. Rebirth in heaven depended upon having male householder descendants to sponsor the necessary rites. The Hindu worship throws Indians into a disturbing predicament should they fail to procreate. The Bible says that the virgin birth of Jesus and His gory atonement settles the score of the sin question.

The Hebrew word for ‘sin’ is: chaṭṭa’ah (khat-taw-aw’) or chaṭṭa’th (kwat-tawth) which comes from (chata’ [khaw-taw]: ‘to miss, forfeit, lack, repent or expiate’). From its root chaṭṭa’ah has a dual definition of ‘offence and sin offering or expiation.’ The Greek calls it hamartia (ham-ar-tee’-ah): ‘offence, missing the mark’. In 2Corinthians 5:21, “For he hath made him to be sin for us, who knew no sin; that we might be made the righteousness of God in him”; what Paul is teaching here is that Jesus was made a ‘sin offering’ (who never ‘missed the mark of righteousness’), becoming the solution to the, ten billion pound sterling, sin question!

Secular Humanists see themselves as gods, therefore, they have no sins to redress. Well, I know what the Bible says in 1John 1:8. To the Moslem, the decimation of unbelievers of Islam, and good doing ensures heavenly bliss. Isaiah 64:6 says, “But we are all as an unclean thing, and all our righteousnesses are as filthy rags; and we all do fade as a leaf; and our iniquities, like the wind, have taken us away” (check out what Galatians 3:21 also says about righteousness). The Hindus will probably feel so blessed to have a whole pantheon to choose from, and besides karma will give them another body: of plant, animal or human. Bleakness of obliviousness! My judgment is an echo of the Scriptures. Deuteronomy 6:4 “Hear, O Israel: The LORD our God is one LORD”, and the Book of James 1:8-9. ‘God’ in Deuteronomy is elowhiym (God – in the plural), ‘LORD’ is Jehovah – self-existing God; while ‘one’ is: ‘echad (ekh-awd’) ‘A numeral; properly united, that is, one; or (as an ordinal) first’. From the mouth of the atheist I hear a bellow, “O, save me your balderdash!” He hisses and concludes in a whisper, “There’s no such thing as God, forget it”. Open the Bible and it reads somewhere: “The fool hath said in his heart, There is no God. They are corrupt…” in Psalm 14:1. Very deep thinking ones who think that they are too smart to be tutored by the words of the Bible have been able to fashion a way or ways for themselves. 2Thessalonians 2:11 has taken care of the gainsayers, “And for this cause God shall send them strong delusion, that they should believe a lie”, please, do read it from verse one to the 12th.

Christianity is the only form of worship that cannot be called a religion in the sense that it is the way (hodos – destiny) of life (zoe – God’s kind of life). Destiny, in this context, is the distance between the point of the commencement of a journey and the final destination. Jesus is both the hodos and the zoe. HE is the author (aitios – causer or beginner) and the finisher (teleiotes – completeness, perfecter) of our faith (pistis – believing; the only element needed to apprehend God and His blessings). The only bridge, the sole connector and the connectivity between the corruptness of this sinful world and the Ultimate One, God. 1Timothy 2:5, James 1:23-24, Galatians 3:21-24, Hebrews 8:6 & 9:15.

The mystery of the sin question is in the fact that it was first perpetrated by Lucifer. When one sins, it is to a spiritual Entity, hence, a spiritual problem. The father of sin, Lucifer, Satan, the Devil, under whom all sinners must come, in spiritual slavery, is too formidable an enemy to be vanquished by any or all found in sin; he is much too older, too wise, too invincible and too invisible for anyone to engage him in combat.

God is love, 1 John 4:8. An attribute of that love (agapē [ag-ah’-pay]: affection, benevolence, love feast) is His beneficence. One great man defined this love as: “A love called out of the heart of a lover on account of the value the lover has placed on the object of his love”. Agape is a feminine noun, it is a love of commitment, it is not a feeling. God rose up to the demand of the occasion, brought out love and showered it on mankind; HE gave the ultimate Gift: Himself.

God the Son became our champion, met face to face with our foe, and having dealt decisively with the old dragon, Jesus asked, “O death, where is thy sting? O grave, where is thy victory?” [1Corinthians 15:55]. The LORD God has remedied the sin question! Hallelujah!! Amen!!! 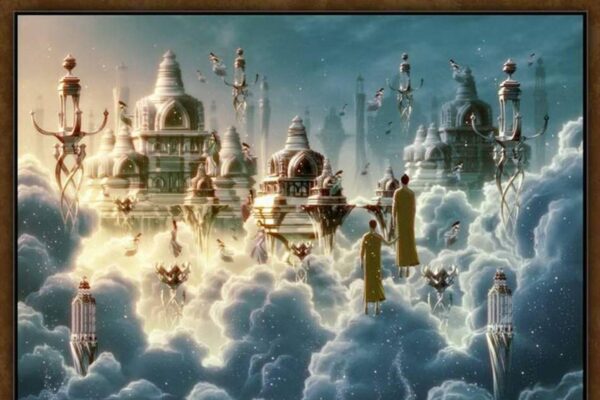 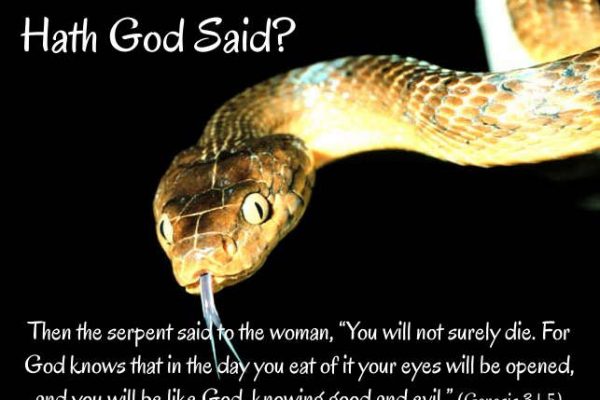