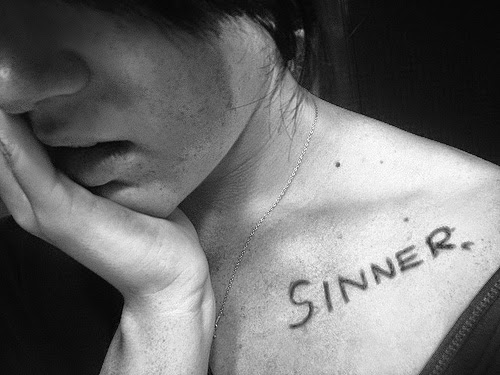 Toga of shame (filthy before God)

The Devil’s one and only desire is to keep you away from God’s presence. This he successfully achieves by getting you covered in his clothing of unrighteousness. How does he score this goal? It is simply by getting you to do the wrong things, scripturally unacceptable. The very second you listen to Satan and do his demonic bidding you don the spiritual toga of unrighteousness before the LORD God.

The very first time man sinned against his God, he was advised by the father of evil to cover up God’s handiwork with an unrighteous falsehood. Sin strips one of godliness: a kind of nakedness. The one who gave the information of nakedness was the machinator, hence, cannot be the deliverer but a one to aggravate issues. Lucifer influenced them to make coverings of leaves. Leaves are incapable of atonement, being bloodless. Man’s disobedience got him togaed in sin before God. The leaves on them reminds me of what Yoruba people call, jawejura (throw leaves about body), known only of an insane fellow. Sin is an indication of mental derailment, spiritually. Satan scored a goal of truncation, and he still manages to mess up the lives of unwary humans.

“I can do it my own way” was the clothing Cain wore before God, in his circumvention bid of the sacrificial protocol. Cain did that to pick the diabolic baton (of superstition) having been ostensibly dropped by her mother. He built on her foundation, ushering in religion. When the Woman said, “Ye shall not eat of it, neither shall ye touch it, lest ye die” (Genesis 3:3), what she actually did was to sandwich her own thought (a spiritual pollution), in-between God’s express instruction of, “for in the day that thou eatest thereof thou shalt surely die (Genesis 2:17): a proof of the fact that religion is only an embellishment to serve as the façade of righteousness. The city Cain built was of secular humanism, (i.e. of man by man) and called it Enoch, meaning initiation. Who does not know that every religion calls for an initiation?

Lamech was the first to desecrate marriage institution with polygamy. See something here: his first wife was Adah which means ornament (is that what marriage is?) and the second was Zillah with the meaning of shadow, which Cain’s city had turned marriage into. Lamech was not just the second to murder, equaling the feat of his ancestor, his family gave birth to the vices of arms trade, hotel business, prostitution and entertainment, going by their names and activities. Lamech’s name means destruction. He is the sixth from Cain, six is the number of man (of fleshly propensities); he had 2 wives (greed), had 4 children (4 is of creation). Six plus six is 12 (number of Jesus, hence, of worship). Lamech donned the dress of destruction. Nimrod was stubborn in his contumacy as he was bent on building a city for man (the second to build a city in scripture). Nimrod, whose name means rebellion, together with wife and son formed a religious trinity, and was a hunter, not of games, but rather of humans.

Judas means praise (of Jehovah), and was involved in Christ’s ministry for three and half years, where he busied himself in his garb of theft and so did Achan (Joshua 1:7) whose name means trouble. Spiritual and mental agitation cohabit with those found in the wrong toga. Ahab did not display a fitting apparel of his name which means brother (i.e. friend) of (his) father, thus falling short of the Davidic standard. He chose, for a father, Lucifer, the father of corruption.

Solomon threw spiritual caution to the wind (this should be a huge lesson) by: i. Marrying many women ii. Getting involved in global trend of diplomatic marriage to enhance trade and peace. Iii. Marrying outside God’s instruction, leading to the donning of the apparel of idolatry! What is the testamentary toga of Satan donned by Solomon? It is found in 1Kings 11:2-8. “For it came to pass, when Solomon was old, that his wives turned away his heart after other gods: and his heart was not perfect with the LORD his God, as was the heart of David his father. 5 For Solomon went after Ashtoreth the goddess of the Zidonians (which means: fishers or hunters) -giving Satan all the room to garb him-, and after Milcom (the chief god) the abomination of the Ammonites”, (verses four and five).     (to be continued in the next part) 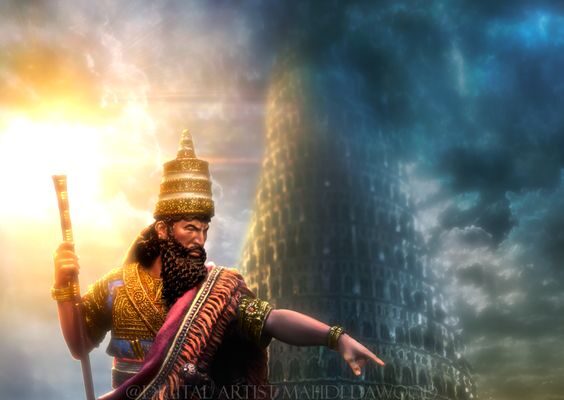 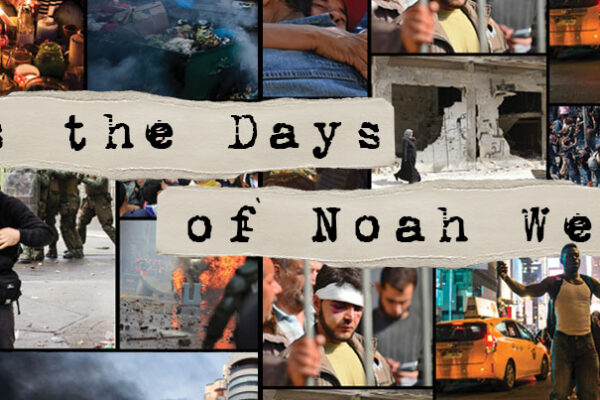 TRUE PICTURE OF THE WORLD (1)