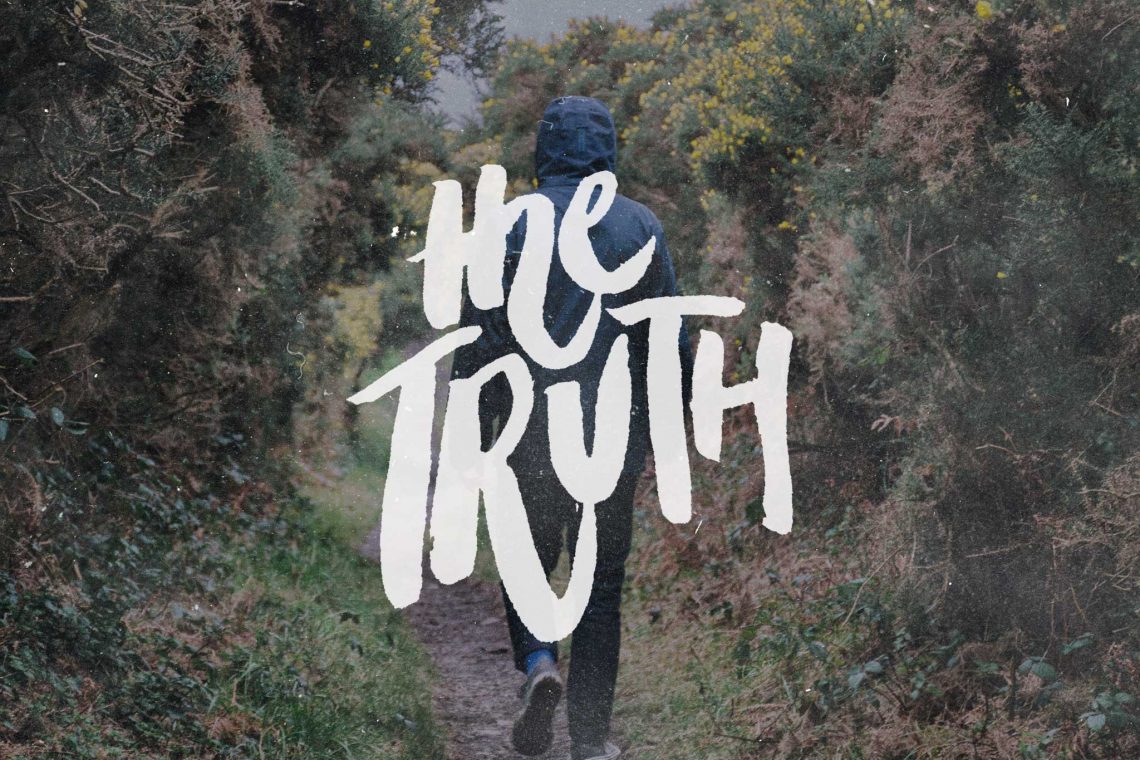 The word ‘Lord’ in the Greek is kurios. Kurios is the term the Greek uses for the Hebrew adon, Adonay and Yahweh. Adon addresses a man. Adonay and Yahweh are titles solely for the Creator. Which of the kurios was meant by Jesus when He declared, “the Son of man is Lord also of the sabbath,” can easily be traced scripturally. Exodus and Genesis point it out. In Exodus 20:10 we see this kurios in the reading, “But the seventh day is the sabbath of the LORD thy God: in it thou shalt not do any work, thou, nor thy son, nor thy daughter, thy manservant, nor thy maidservant, nor thy cattle, nor thy stranger that is within thy gates:” and the word ‘LORD’ is: yehôvâh (yeh-ho-vaw’): {which is the proper name of the one true God unpronounced except with the vowel pointings of ‘ădônây} and it means: ’(the) self-Existent or eternal; Jehovah, Jewish national name of God.’

Reading from Genesis 2:1-3, we have 1) “Thus the heavens and the earth were finished, and all the host of them. 2) And on the seventh day God ended his work which he had made; and he rested on the seventh day from all his work which he had made. 3) And God blessed the seventh day, and sanctified it: because that in it he had rested from all his work which God created and made.” The name ‘God’ is: ‘ĕlôhı̂ym (el-o-heem’): ‘{Plural of ‘ĕlôahh}; gods in the ordinary sense; but specifically used (in the plural thus, especially with the article) of the supreme God; occasionally applied by way of deference to magistrates; and sometimes as a superlative.’

The LORD and the God of Exodus and Genesis are the names of the one and the same Jehovah. Now I hope you can understand what Jesus was telling them and us in making the reference to His Lordship of the Temple?

John Gill’s Exposition Of The Entire Bible on Colossians 1:17, which speaks my mind, runs thus:

And he is before all things,…. Not only in dignity, being preferable to angels and men in his nature, names, offices, and works, and worthy of more honour than all creatures; but he is before them in existence, as he must needs be, since they are all made by him; he was not only before John the Baptist, his forerunner, before Abraham who saw his day and was glad, before the first man was made, but before the angels were in being, or the heavens and the earth, or any creature were formed; and therefore must be God, who is from everlasting to everlasting:

and by him all things consist; he upholds all things by the word of his power; the heavens have their stability and continuance from him; the pillars of the earth are bore up by him, otherwise that and the inhabitants of it would be dissolved; the angels in heaven are confirmed in their estate by him, and have their standing and security in him; the elector God are in his hands, and are his peculiar care and charge, and therefore shall never perish; yea, all mankind live and move, and have their being in him; the whole frame of nature would burst asunder and break in pieces, was it not held together by him; every created being has its support from him, and its consistence in him; and all the affairs of Providence relating to all creatures are governed, directed, and managed by him, in conjunction with the Father and the blessed Spirit.”

He is before all things: JESUS, the CHRIST.

From Jamieson, Fausset & Brown’s COMMENTARY on the same Colossians 1:17 is:

consist—“subsist.” Not only are called into being from nothing, but are maintained in their present state. The Son of God is the Conserver, as well as the Creator of all things [PEARSON]. BENGEL less probably explains, “All things in Him come together into one system: the universe found its completion in Him” (Isa41 41:4; [Rev 22:13] (refs2)). Compare as to GOD, [Ro 11:36]]: similar language; therefore Christ must be God. 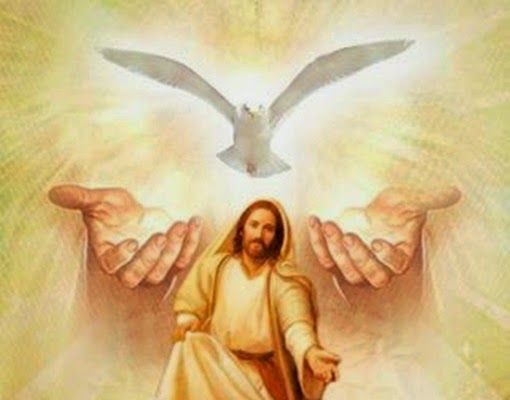 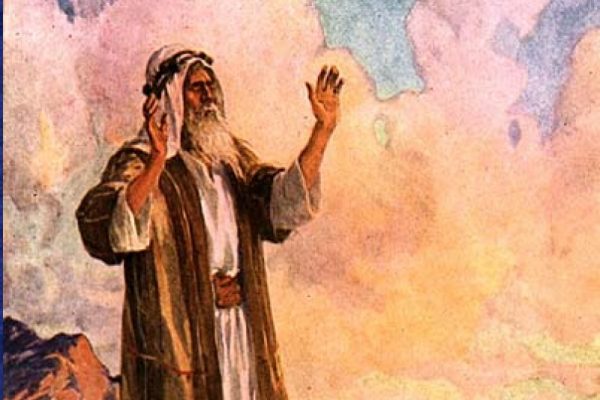 I WILL GIVE YOU REST [part one]