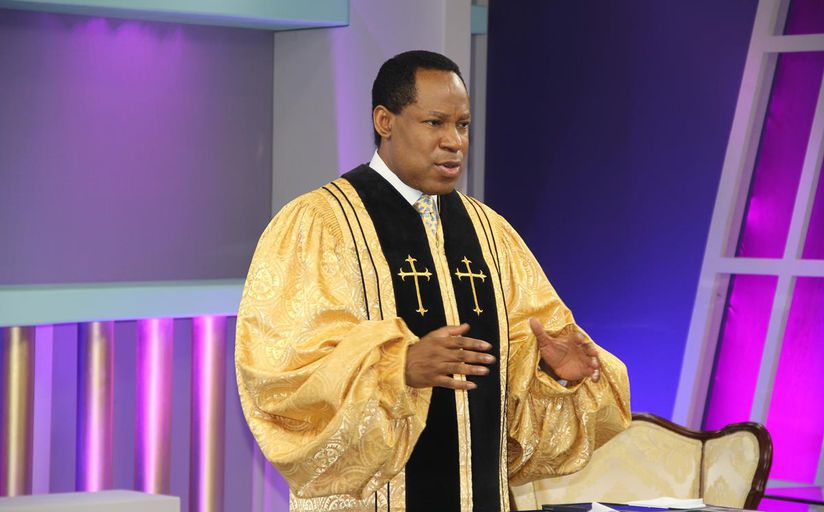 We fail to understand the fact that there are only two forces: the good and the evil. Whatever comes into a person’s heart must come from without, either from the good God or the enemy, Satan, the Devil. Satan the adversary, unlike Jehovah, does not have any mastery of ubiquity. What Lucifer does is to dispatch demonic operations to every nook and cranny of the globe, ministering the indoctrination of Satanism, which is perpetrated by his demons.

It is for this reason Jesus gave a solution to an inordinate affection in Matthew 5:29, “And if thy right eye offend thee, pluck it out, and cast it from thee: for it is profitable for thee that one of thy members should perish, and not that thy whole body should be cast into hell.” Homosexuals will always, with all vehemence, contend, “This is the way we are made.” Does God create freaks?! Of the things God made, He said, “Good,” but of the intelligent Adam, on the six day, He said, “very good.” If the likes of the acquiescing congregation of Dr. Chris Oyakhilome’s Christ Embassy continue to trace their fingers down their sensitivity, very soon like their gay counterparts, it will be their turn to start the self-pitying song of, “That’s how we’re made by the Most High.” Pitiful!

So why would a pastor see nothing wrong with it?

Anyone who masturbates has had his sexualization evoked by a force. God will not trigger the spirit of eroticism in any being. He is the force of good. He will never tempt anyone into breaking any of His laws which are designed to keep checks on inordinacy. It is the force of evil that inveigle man into the act of inordinate and illicit affection of the self. Do not listen to these scientific excuses. It is the same Devil who goaded the woman of Eden into slavery of sin who has dispatched his demons on an ambassadorial mission of ‘to steal, kill and to destroy!’ I guess a word is enough for the wise! Amen!