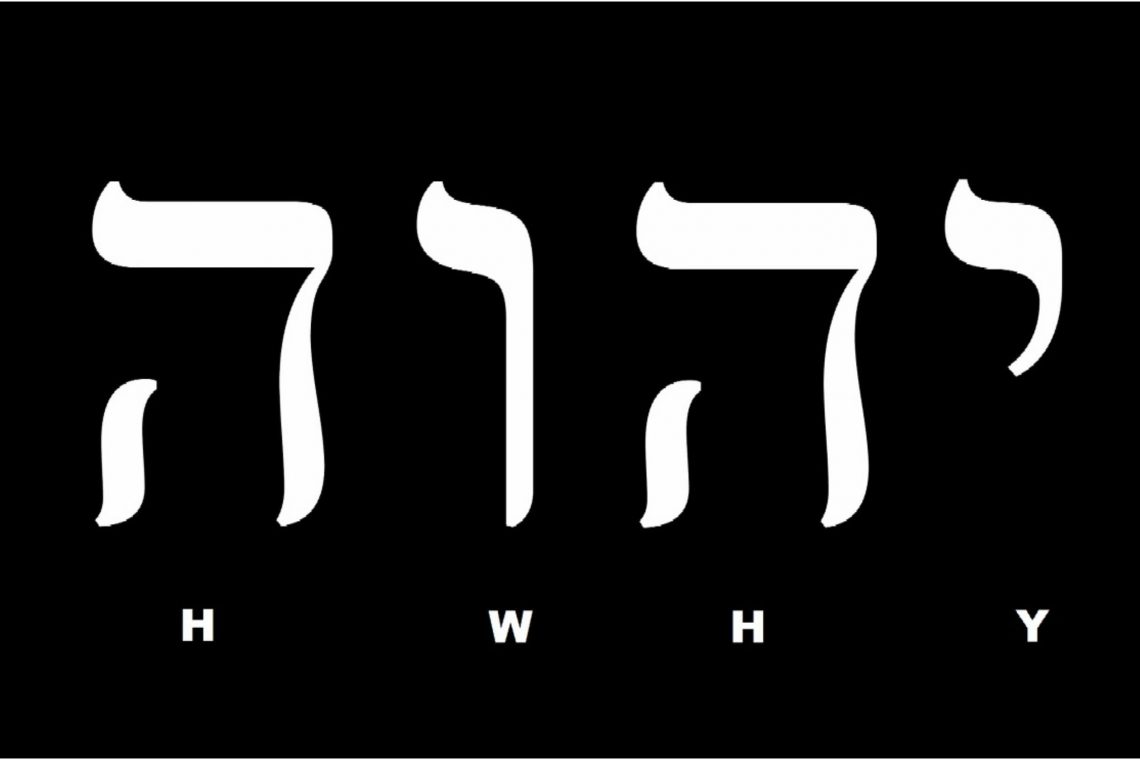 God, by definition, is anything that receives worship. There are, for this simple definition, myriads of gods. Every clan, village, town, tribe, nation and race boasts of a god or gods.

At creation there was just one God, the Creator.

An errant Lucifer drew equally evil predisposed other intelligent angels into his plot. Lucifer received also the support of earthly creatures -who became demons- swelling the number of fiendish minded ones. This opened the evil door of wanting to play god very wide. Each demon represents Satan in the worship of other deities. Philosophers have had their minds so warped that God, the Creator, has been reduced to appellations like: first cause, superior conscience, the Being etc. The big question making the rounds now is, “Who or what is God?” Adam and his wife would never had asked this question. They did see Him. They told their offspring, who in turn told the next generation. How do you think Lamech could have uttered, “If Cain shall be avenged sevenfold, truly Lamech seventy and sevenfold” [Genesis 4:24]; if he had not been told of his ancestor’s encounter with God, the Creator?

“And they heard the voice of the LORD God walking in the garden in the cool of the day: and Adam and his wife hid themselves from the presence of the LORD God amongst the trees of the garden” (Genesis 3:8). ‘Heard’ is from the Hebrew word shama‛ (shaw-mah’): ‘to hear intelligently (often with implication of attention, obedience, etc.; causatively to tell, etc.)’. Shama‛ proves that they did hear God, with their ears, intelligently, from a personal Jehovah. They heard His ‘voice,’ qol (kole): ‘to call aloud; a voice or sound’. So, what they heard was a voice they clearly understood. Also, it was a known voice of God that they heard ‘walking’, which in Hebrew is: halak (haw-lak’): ‘a primitive root; to walk (in a great variety of applications, literally and figuratively); lifestyle’. If the act of His walk is a lifestyle, then it is crystal clear that the LORD God came to meet them every evening, probably 6pm, as man was created on the sixth day.

Cain and Nimrod were the arrow head in Satan’s bid to dichotomize the role of God in the affairs of human beings. Cain turned his back on Jehovah to embrace the Evil one. Cain’s resoluteness instituted a human organized Satanic worship. An Adamic parallel worship was commenced. He set up a city, the first recorded in history of Adam’s offspring. There was a god for the antediluvian miscreants of Cain’s divide, and there were saints of the Most High God -Jehovah. Nimrod, the second to build a city in biblical historical account, enhanced the dilatability of Satanical worship. He (Nimrod) was the original sun god, no doubt. More there are, who operate under Satan’s influence. So, when you talk about God which of the two are you actually talking about?

The truth is, since Adam and his wife committed the original sin, Jehovah God had stopped coming to man like He was wont to. Man died spiritually. Only in the genuine spiritual approach can man walk with the aggrieved God. John 4:24, “God is a Spirit: and they that worship him must worship him in spirit and in truth”. Without the Spirit of God you cannot get close to Him. Without the Truth, His Christ, none can access the thrice holy God. In the Book of John 14:9, Jesus says to one of His disciples, “Have I been so long time with you, and yet hast thou not known me, Philip? he that hath seen me hath seen the Father; and how sayest thou then, Shew us the Father?”

It amazes me when I hear Christless ones talking about God with such gusto you would be under the impression that He is a next door neighbour to them. Words that you use in connection to Him must be sourced scripturally. Your experience of Him must not run contrary to His revealed holy writ. When you pray to Him use His Word. His Word is a Personage. The biblical Book of John chapter one verses one to fourteen is the physical manifestation of God’s Word. So many are guilty of calling the name of God without knowing Him. They actually, I believe, mean the other usurper of deism. God? Which God?!

You can talk about this LORD God meaningfully if you so desire. You have to get born again, first. Say this prayer, meaning it with all your heart, because God looks into your heart before accepting you. Say: “Dear heavenly Father, I come to You now in the name of Jesus Christ. I believe in my heart that Jesus is the Son of God. I believe that Jesus died on the cross for my sin. I believe that You raised Him from the dead. I confess with my mouth that Jesus is Lord and I receive Him now as my Lord and my Saviour. I give God all the glory. Amen!” 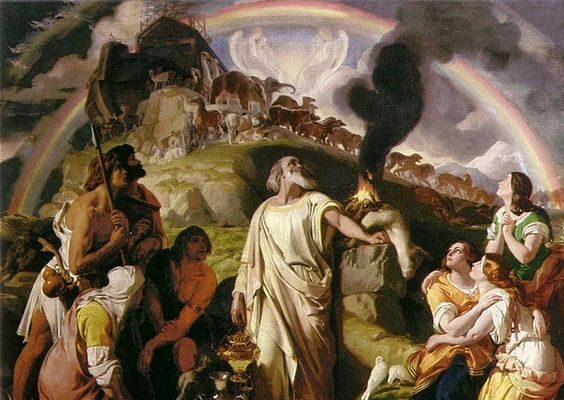 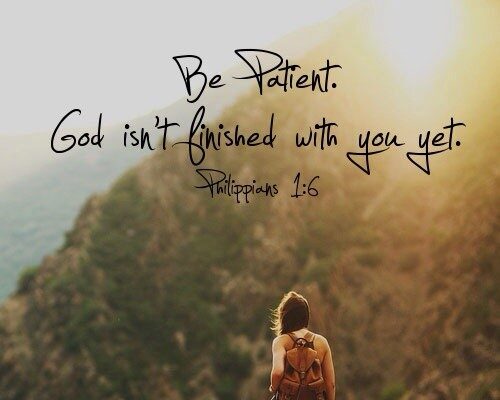