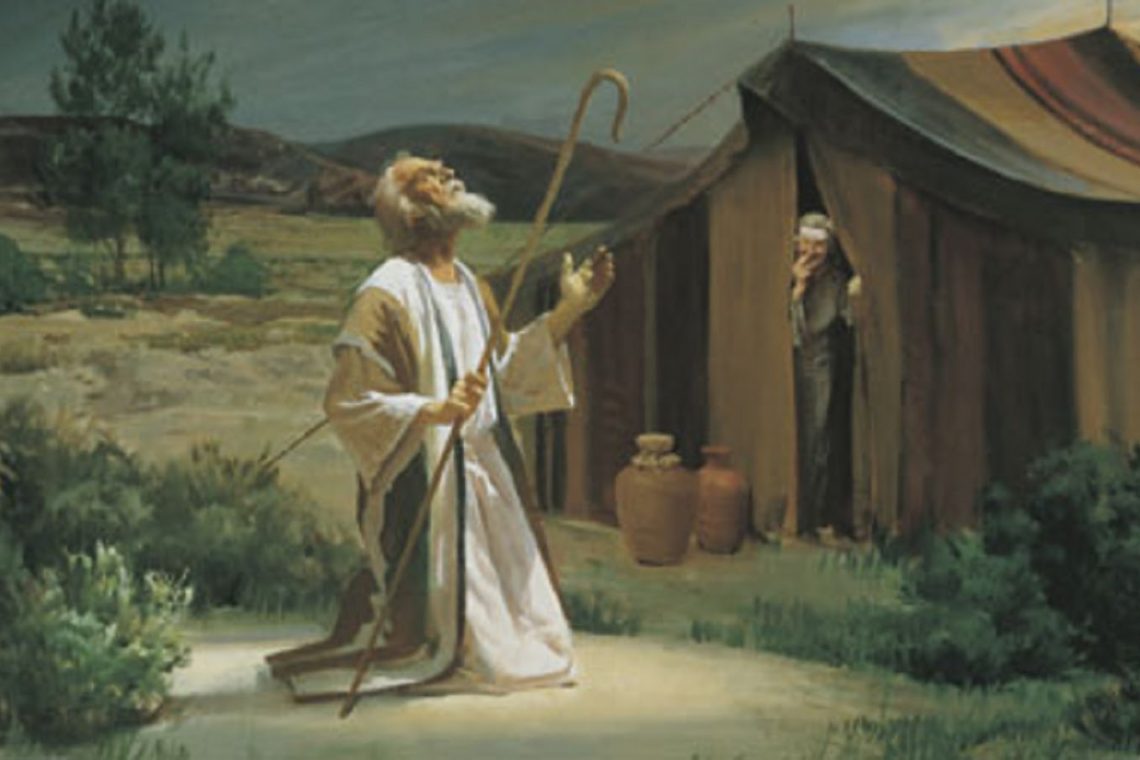 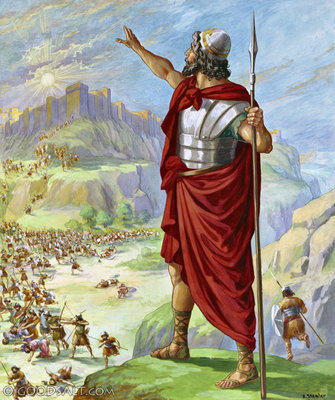 Sun, stand still upon Gibeon; and thou, Moon, in the valley of Ajalon

Joshua’s walk with the Lord emboldened him to do the impossible, “….and he said in the sight of Israel, Sun, stand thou still upon Gibeon; and thou, Moon, in the valley of Ajalon” [Joshua 10:12]. The command yielded an unprecedented positive result as it is testified in the 13th verse, “And the sun stood still, and the moon stayed, until the people had avenged themselves upon their enemies. Is not this written in the book of Jasher? So the sun stood still in the midst of heaven, and hasted not to go down about a whole day.” His inexorable stance concerning his affinity with God made him articulate the famous scriptural, “….but as for me and my house, we will serve the LORD” [Joshua 24:15].

Deborah and her unflinching faith and obedience to the dictates of the word of Jehovah is the preoccupation of this uncompromising woman. As Deborah’s giantess’ strides, so the achievements of the one whose mind is stayed on the Lord. The uncompromising one attracts Godly, success loving people, all because they see in you a certain perpendicularity of righteousness that eases access to the throne of mercy as we read in Judges 4:8, “And Barak said unto her, If thou wilt go with me, then I will go: but if thou wilt not go with me, then I will not go.”

“…and they have no hurt; and the form of the fourth is like the Son of God.” Amen!

The uncompromising virtue that welled up the veins of the four Hebrew teenagers is a challenge to get us enlisted in the spiritual war against the tendentious conspiracy of compromised empowerment. Satan’s first step was to induce an aura of languidness which changed what identified them with their nativity: Israel.

Belteshazar, Shadrach, Meshach and Abednego were originally Daniel, Hananiah, Mishael and Azariah respectively, who had their names changed to birth them into a new compromising concept. One who is thoroughly baptized into the didactic notion of the scriptures will not allow himself to be an agent of conspiracy against God’s command. They tore up, therefore, the fake habiliments of Babylonian nomenclature, tearing them into shreds to hoist the spiritual nationalism of Israel. Israel, in Hebrew, is Yiśrâ’êl (yis-raw-ale’) meaning: ‘he will rule (as) God.’ Israel, technically, is ‘a prince by the side of Jehovah.’ They refused the gourmet of the zeitgeist. At the end of the story the several other youths looked good. But the uncompromising four Hebrew young boys did not only look best, they had the most prized wisdom which the emperor had spent so much seeking for. Amen. 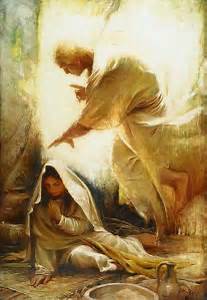 It pays to remain a virgin before marriage

Mary’s righteous disposition brought an angel Gabriel all the way from heaven; “And the angel said unto her, Fear not, Mary: for thou hast found favour with God. 31) And, behold, thou shalt conceive in thy womb, and bring forth a son, and shalt call his name JESUS. 32) He shall be great, and shall be called the Son of the Highest: and the Lord God shall give unto him the throne of his father David: 33) And he shall reign over the house of Jacob for ever; and of his kingdom there shall be no end” [Luke 1:30-33].

God definitely knows how to surprise His own in the rewarding of diligence. Mary could not believe her ears in the 34th verse: “Then said Mary unto the angel, How shall this be, seeing I know not a man?” She could not believe that the millennial expectation of every woman was unbelievably fulfilled and that she was the very ,vessel incarnating the God of very God! 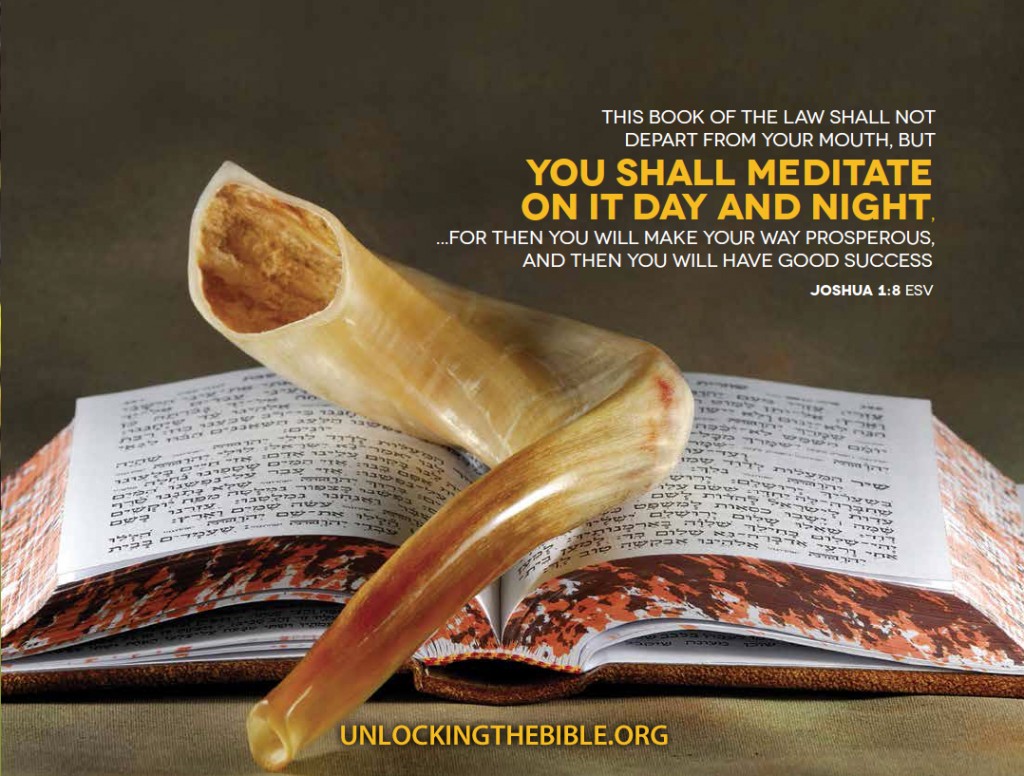 Each of these biblical heroes and heroines could have shot himself or herself in the foot, making a perfect walk with God an impossibility. Abraham would not have qualified for the epithetic: father of faith, patriarch of Israel, and friend of God. Job? Just imagine if Job had failed. What would have happened? Job would have turned God into a liar! Job would have disappointed God like millions do daily. Satan would have triumphed over him, and for the rest of his life he would be licking his sorrowful wounds. David knew how to approach –from his heart– the LORD his God. It paid handsomely. 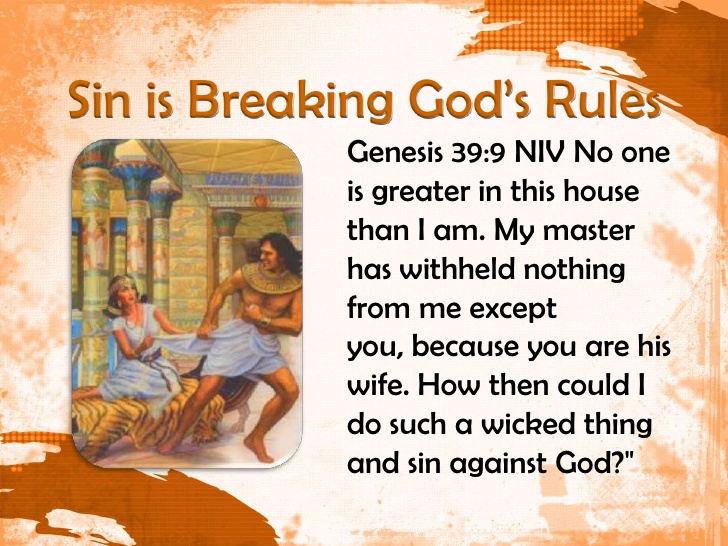 It is best imagined what could have been the outcome if Joseph had succumbed to Satan’s offer of the fornication with his master’s wife. His unwavering loyalty to the word of God changed his slavery status, out of the gulag of condemnation, to become the number two lord of the ancient superpower Egypt, and to whom all bowed. He could have destroyed the offer of God’s privilege which enabled him to champion the preservation of God’s people, the Israelites. History would not have awarded him with any biblical heroism.

Use your God given talent to His glory. He will ask you to account for its use.

Who would have known Mary if she had just as made the mistake of committing just one seemingly innocuous sexual act in her life, before marriage? One act of fornication would have broken her virginity, rendering her absolutely ineligible to conceive the Saviour of the world! One illicit sex would have disqualified her womb from the actualization of the Incarnation! “All things are lawful unto me, but all things are not expedient: all things are lawful for me, but I will not be brought under the power of any;” says Paul in1Corinthians 6:12. So many useless, inconsequential habits and deeds have ruined humanity. Too bad! 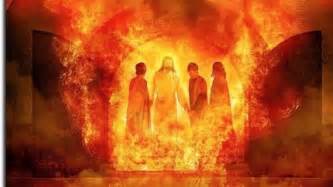 The LORD stands by non-conformists to reward them

Today we discuss the heroism of the teenage Hebrew boys who decided to go the way of Jehovah. If not for his righteous heart, David would never have been able to set the normative for the good rulership of Israel’s kingdom. “Thy word have I hid in mine heart, that I might not sin against thee;” of Psalm 119:11, was, doubtless David’s daily song. Amen! (Concluded) 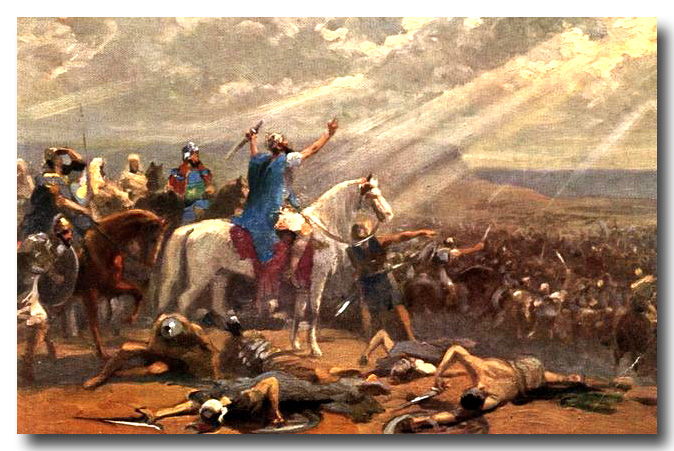 So the sun stood still in the midst of heaven 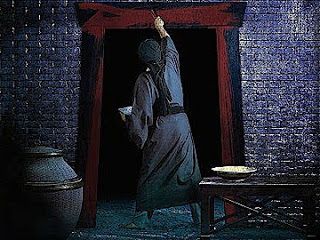 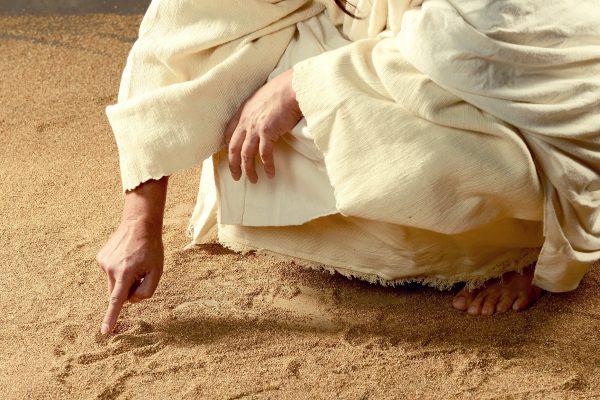