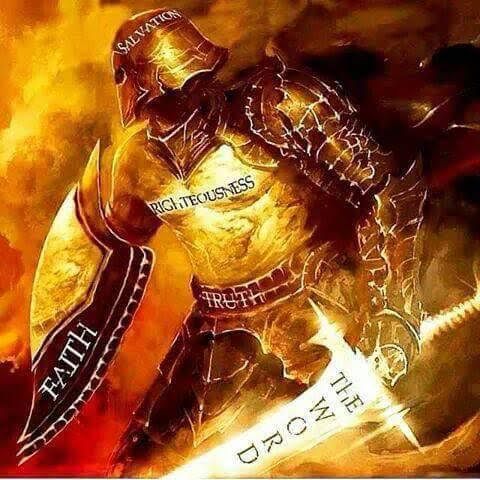 CAN GOD WALK INTO AN AMBUSH? (two) 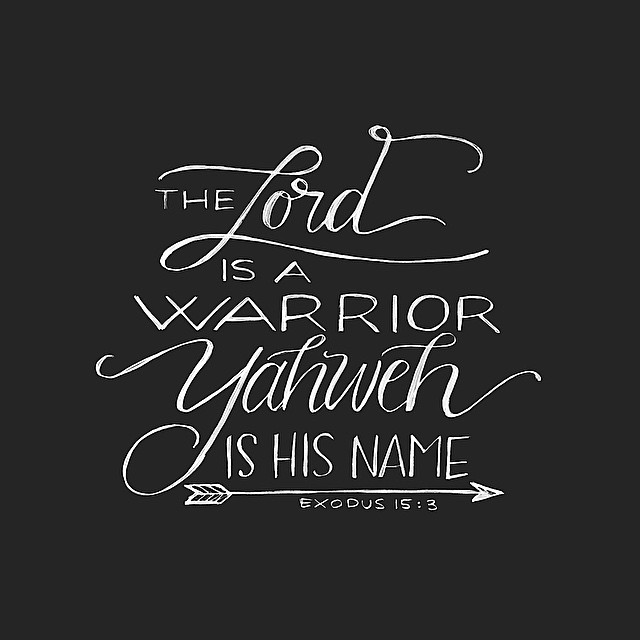 (Continued from part 1)                Exodus 15:8 is the proclamation of His Omnipotence. It reads: “And with the blast of thy nostrils the waters were gathered together, the floods stood upright as an heap, and the depths were congealed in the heart of the sea.” Awesome! And God alone is! Confer Acts 26:8; Rev. 19:6; Job 37:23 and God’s speech of Job 38:31-35, 39:1-20, 40:9 & 41:1-7. In Genesis 17:1, “And when Abram was ninety years old and nine, the LORD appeared to Abram, and said unto him, I am the Almighty God; walk before me, and be thou perfect:” not seeing God’s physical representation. But in Genesis 18:14, “Is any thing too hard for the LORD? At the time appointed I will return unto thee, according to the time of life, and Sarah shall have a son,” a physical palpability of Him sits before the physical being of Abraham. Was Abraham not glad (John 8:56) to see Jehovah? Only the Omnipotent can afford the rhetoric, “Is any thing too hard for the LORD?” Amen. 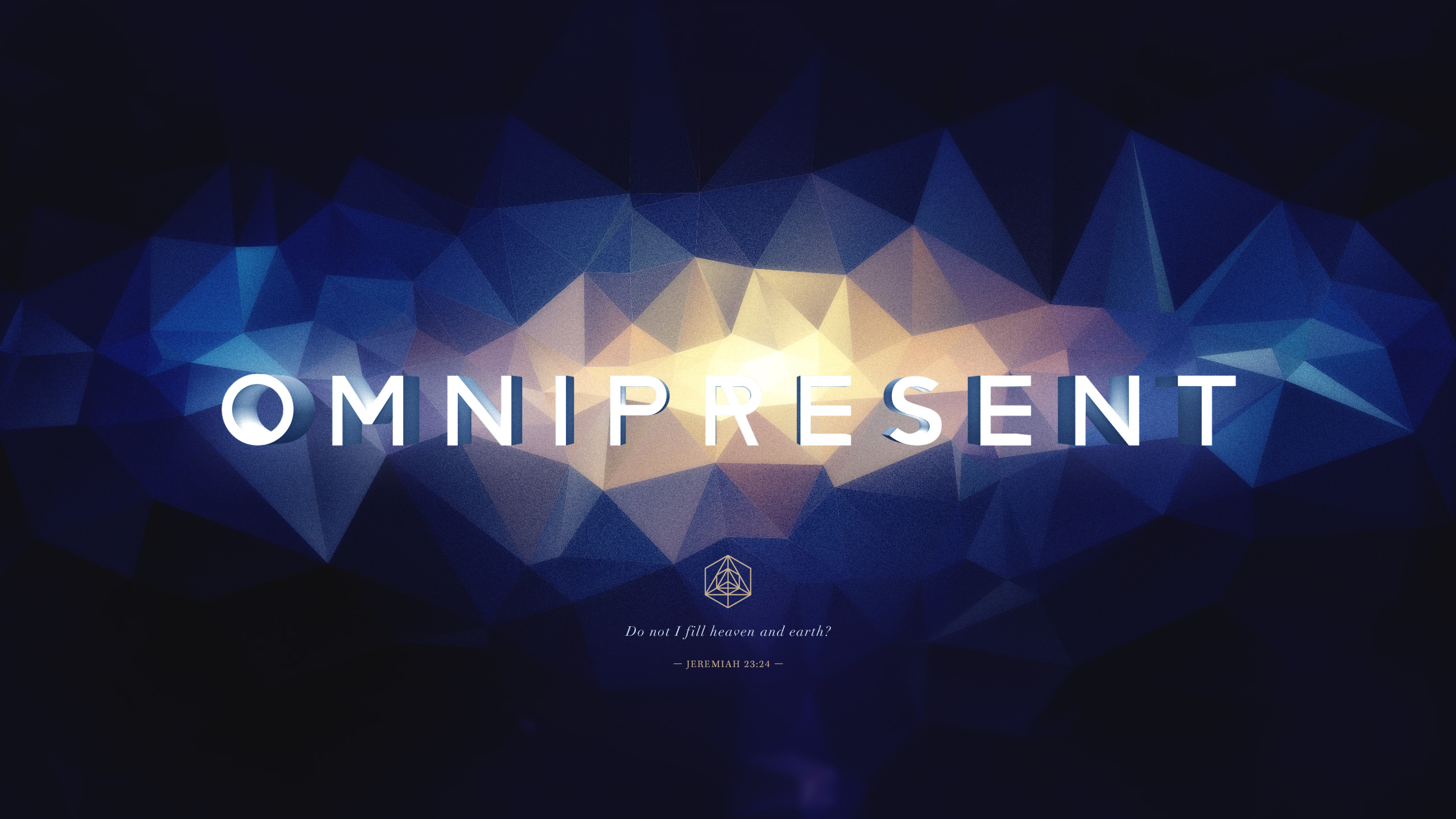 “Am I a God at hand, saith the LORD, and not a God afar off? 24. Can any hide himself in secret places that I shall not see him? saith the LORD. Do not I fill heaven and earth? saith the LORD” [Jeremiah 23:23-24]. The word ‘fill’ is, in the Hebrew, male’ (maw-lay’): ‘1. full (literally or figuratively) 2. (literally) filling 3. (concretely) fulness 4. (adverbially) fully.’ God sees all things and persons in all the universe at every time and all the time! This is an affirmative omnipresence of Jehovah. Awesome. The LORD God alone is. The incontestability of God’s omniscience has a verifiability in Isaiah 46:9-10, “Remember the former things of old: for I am God, and there is none else; I am God, and there is none like me, 10. Declaring the end from the beginning, and from ancient times the things that are not yet done, saying, My counsel shall stand, and I will do all my pleasure.” And this clearly is the reason why God does not play games, and anyone, for this reason, who tries to play hide and seek with Jehovah must be stupid! Other verses of His omniscience are: Genesis 6:5; 1Samuel 2:3; Job 12:22, 21:22 & 28:24. 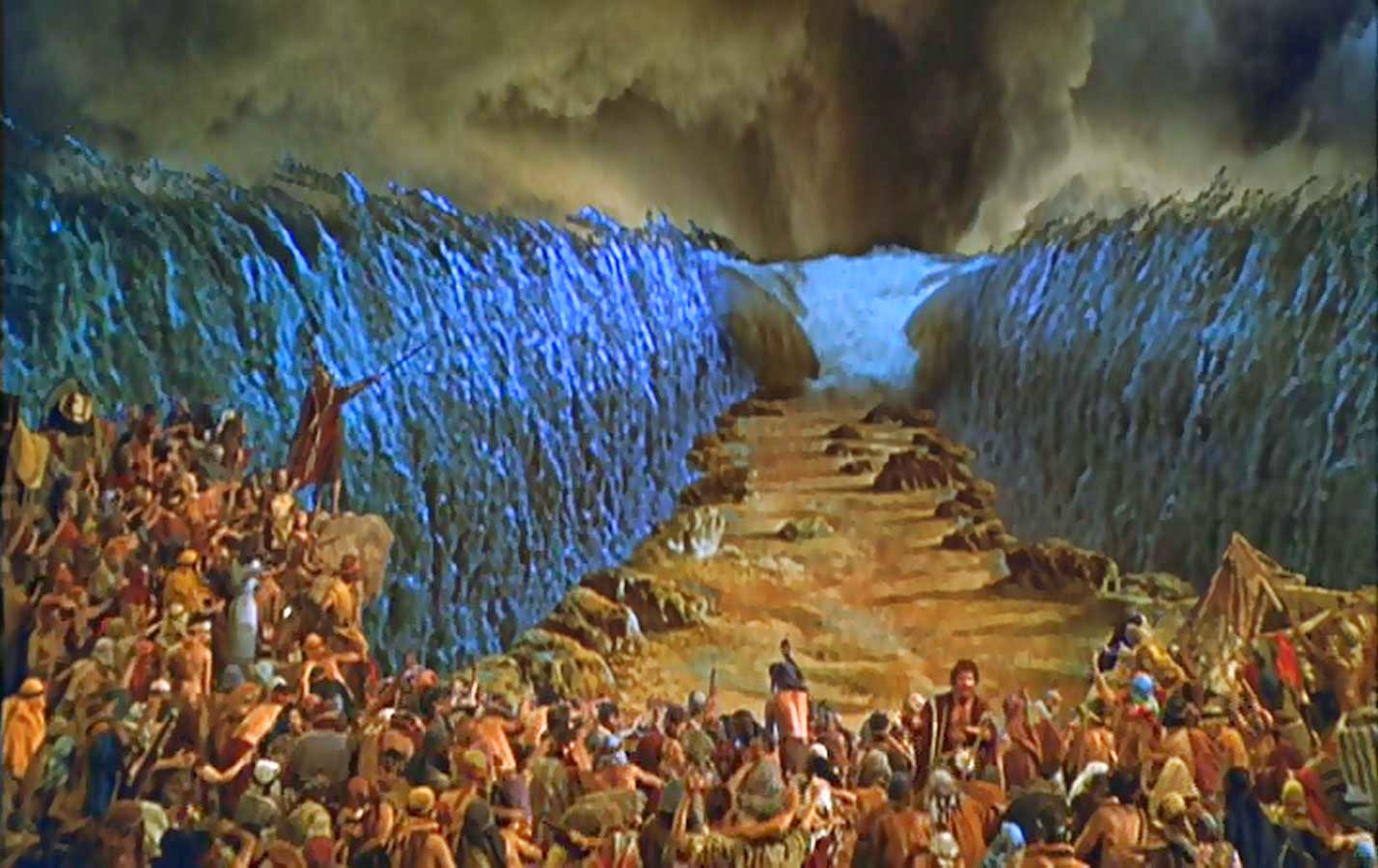 Who can lay any ambush to the disadvantage of God with these three immanent nature of His? Even if He lacks those qualities His divine presence alone will throw all enemies into oblivious extinction! People just do not realise the ineffable power that God wields. As Reverend Chris Okotie puts it interrogatively, “From where do you begin to fight God, is it from the eternity past or from the eternity to come?” And may I contribute my own query: “Or is it in this present phenomenal, sinful decadence of man’s world?” He is bigger than the earth, in fact our Milky Way galaxy is smaller than Him. The Lord is larger than the entire universe! 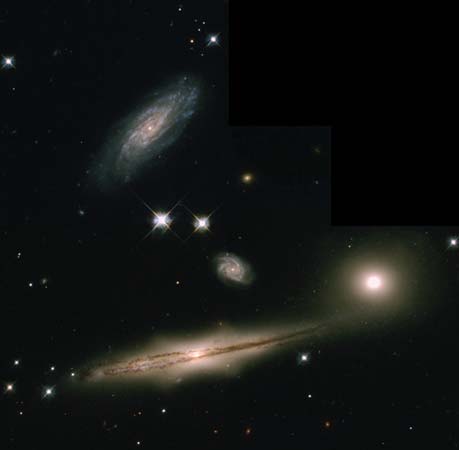 Hickson Compact Group 87, which contains four galaxies, as seen in an optical image taken by the Hubble Space Telescope. 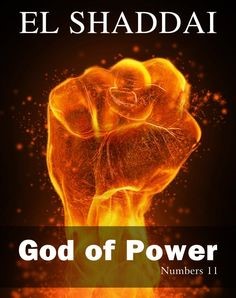 To whom is the arm of the LORD revealed?

A reason for these numbers is to show the inconceivably beyond-belief humongous, jaw-breaking magnitude of God’s stature. Another reason, lamentably, is that the terribleness of His inevitable judgment on His enemies does absolutely nothing as a deterrent. They keep fashioning devices of iniquitous existence. One scripture that holds me spellbound is the eschatological Revelation 16:9, “And men were scorched with great heat, and blasphemed the name of God, which hath power over these plagues: and they repented not to give him glory.” The word ‘blasphemed’ comes from the Greek blasphēmeō (blas-fay-meh’-o): ‘to vilify; specifically to speak impiously.’  ‘Repented’ is metanoeō (met-an-o-eh’-o): ‘to think differently or afterwards, that is, reconsider (morally to feel compunction).’     (…to be concluded…)

Read the previous part one here 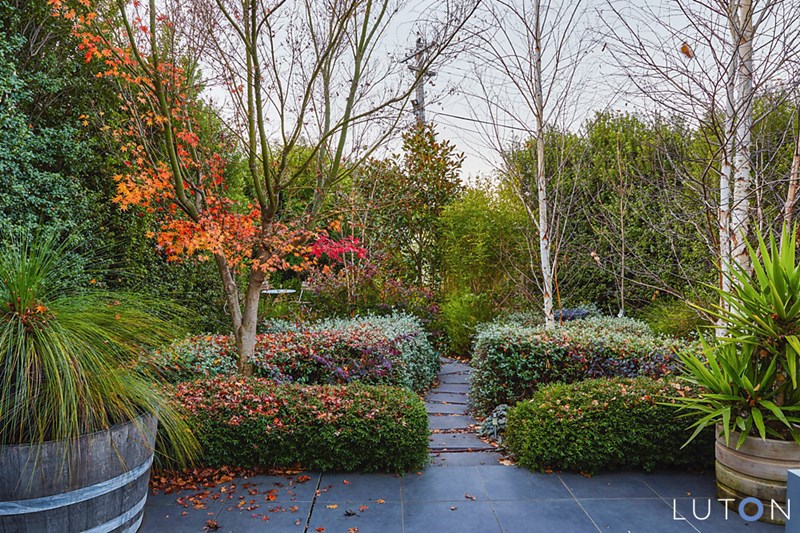 Previous Post
CAN GOD WALK INTO AN AMBUSH? (one)

Next Post
CAN GOD WALK INTO AN AMBUSH? (three) 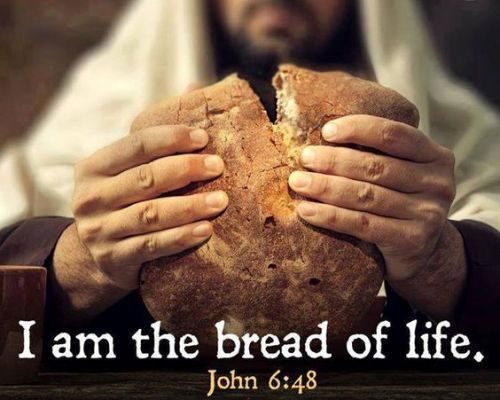 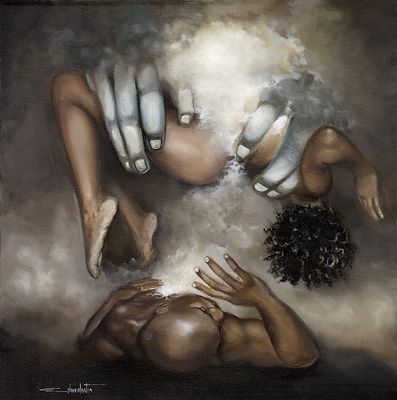