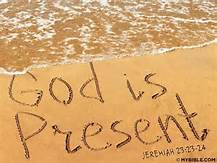 CAN GOD WALK INTO AN AMBUSH? (three) 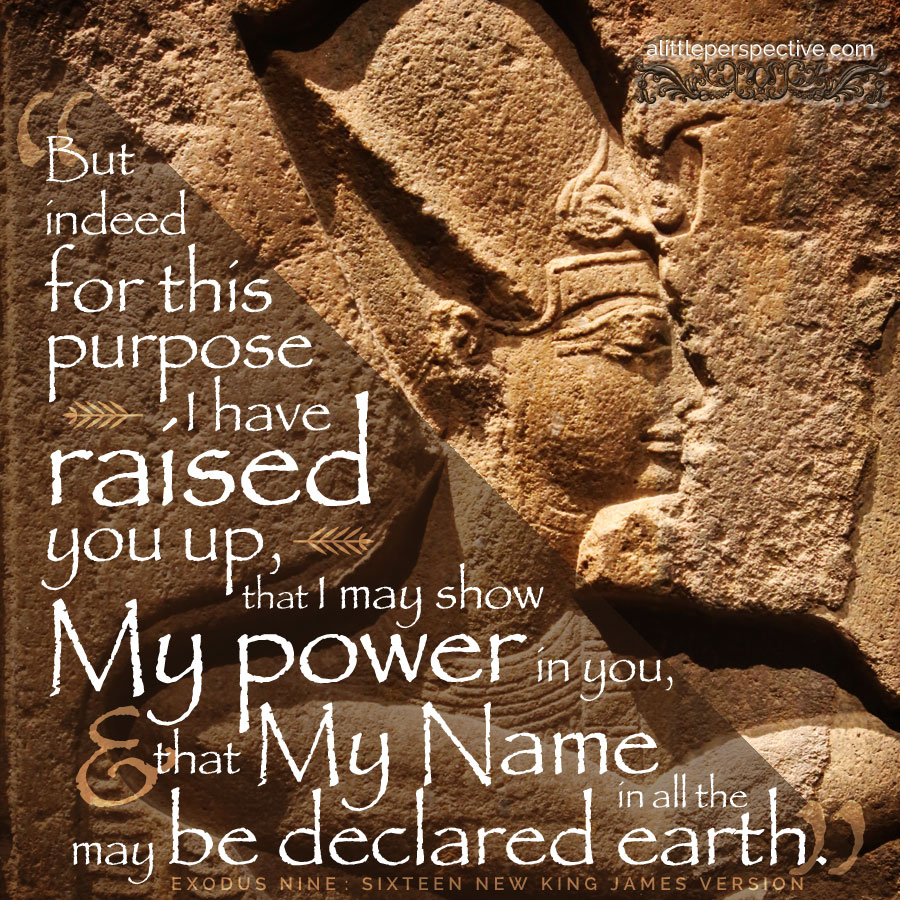 Sinfulness is quite mysterious. Unseen hand goads you into adventurous evil. The deceiver makes you enjoy the immorality. For unknown reason you want to continue in it! Astounding!

Ghoulish slaughter of sacrificial scapegoats is believed to be the order on the altars of Freemasonry and the Illuminati. Voodooism and its attendant dreadful secrecy cut across Africa and South America. Baal worship, which drew God’s ire to the point of giving them up for destruction, has received a modern touch. Kabbalah is the choice of Jewry, God’s own chosen nation. Governments are cultic. Businesses belong to the initiates alone. The fear of the Most High, to them, is nil. Bad. 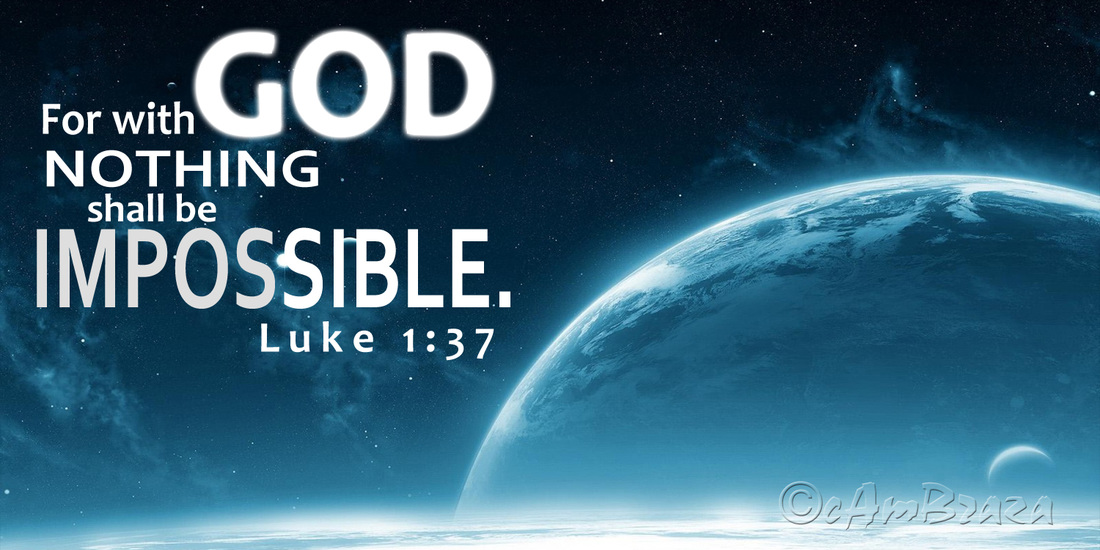 Those who, like Paul, will, with all sincerity of their knowledge filled hearts, say, “…for I know whom I have believed, and am persuaded that he is able to keep that which I have committed unto him against that day;” (of 2 Timothy 1:12) do understand who and what God is. It is evidently crystal that it is impossible to waylay God. Nothing, absolutely, takes Him by surprise. Is He not the Omniscient? Let us read some scriptural truisms from Isaiah 40:12-25. Verse 12, “Who hath measured the waters in the hollow of his hand, and meted out heaven with the span, and comprehended the dust of the earth in a measure, and weighed the mountains in scales, and the hills in a balance?” In the hollow of his hand, and not even both hands? Well I understand that Disney of Hollywood will, effortlessly, put it on the silver screen, but certainly not without the gimmicks of cinematography and the dexterity of seasoned acting, however. 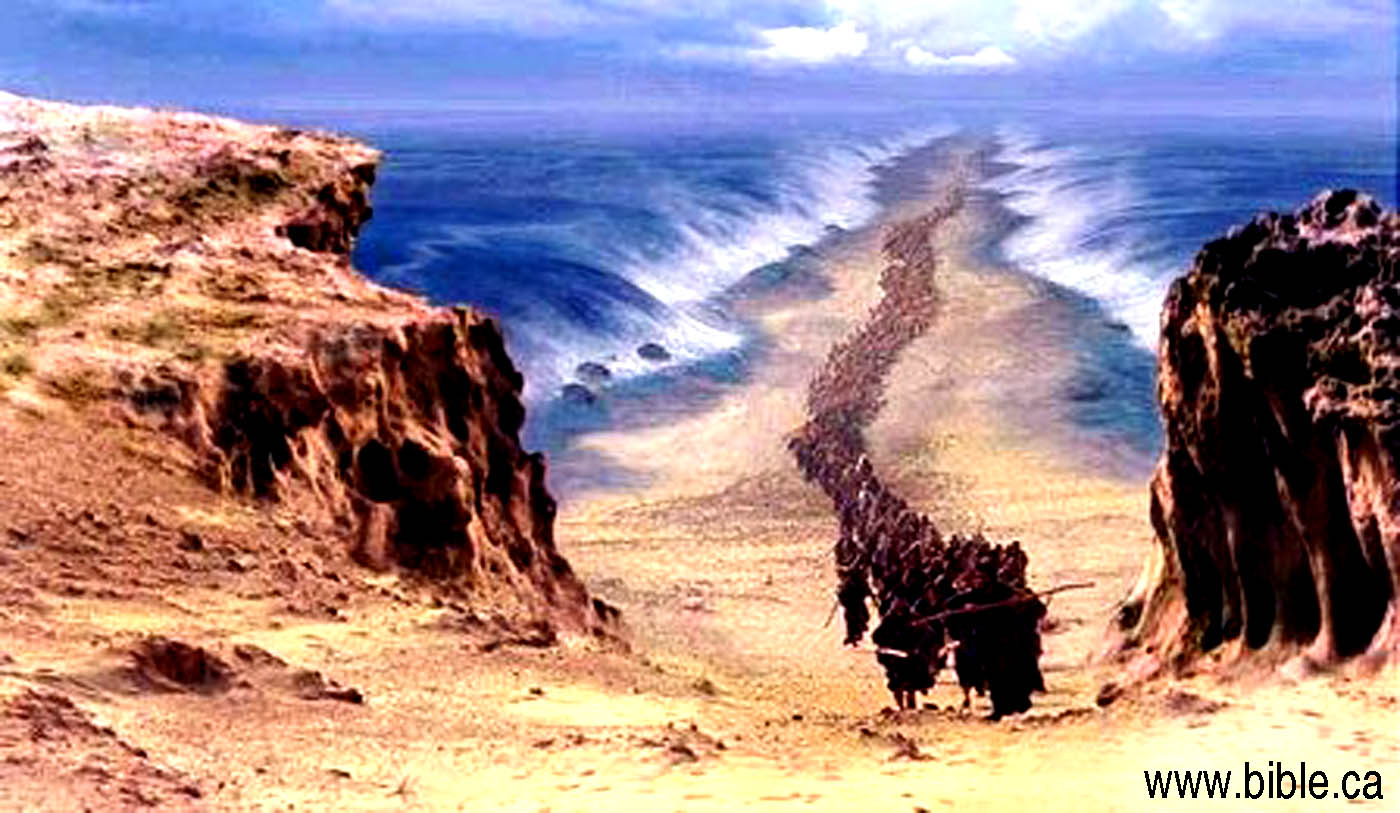 Verses 13 and 14 rhetorically require answers concerning His knowledge. If verse 15 makes the a categorical “Behold, the nations are as a drop of a bucket, and are counted as the small dust of the balance: behold, he taketh up the isles as a very little thing;” and that of 16 “And Lebanon is not sufficient to burn, nor the beasts thereof sufficient for a burnt offering;” beams great lights on God’s majestic preeminence. Lebanon is famed for the best trees. Put the trees and all the expensive animals of Lebanon together and it will be too insufficient to serve as a proper sacrifice before His supreme Majesty, says the language divinely given to the historian and prophet Isaiah. Driving the truth home is the 17th “All nations before him are as nothing; and they are counted to him less than nothing, and vanity.” It is now apropos for another rhetorical question of the 18th “To whom then will ye liken God? or what likeness will ye compare unto him?”  The 19th and the 20th both serve as an intimation of the folly of any comparison with the Most High. 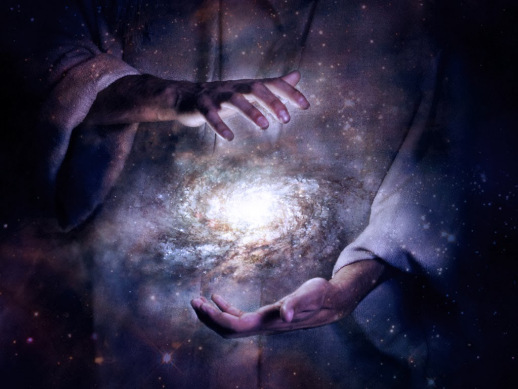 One glaring and immutable truth I have learnt about God is that any moment He approaches with a question there is never an answer that will favour the respondent. So, what we read in verse 21, “Have ye not known? have ye not heard? hath it not been told you from the beginning? have ye not understood from the foundations of the earth?” actually prepares the sober minded one for: “It is he that sitteth upon the circle of the earth, and the inhabitants thereof are as grasshoppers; that stretcheth out the heavens as a curtain, and spreadeth them out as a tent to dwell in: 23. That bringeth the princes to nothing; he maketh the judges of the earth as vanity;” the 22nd & 23rd verses to be well digested. This is, so that the effusive 24th, “Yea, they shall not be planted; yea, they shall not be sown: yea, their stock shall not take root in the earth: and he shall also blow upon them, and they shall wither, and the whirlwind shall take them away as stubble:” having been understood, there cannot arise any iota of the slightest misconception at any given moment when we read Isaiah 40 of the 25th verse, “To whom then will ye liken me, or shall I be equal? saith the Holy One?” I heard someone whisper, “It’s a rhetoric question, needing no answer,” and to which I say, “Amen!”       (Concluded) 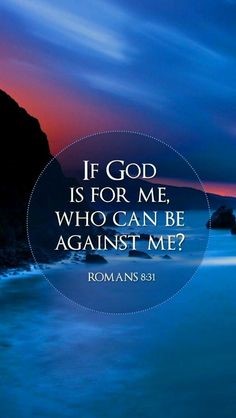 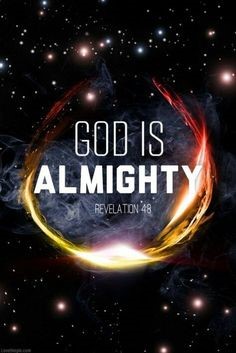 Previous Post
CAN GOD WALK INTO AN AMBUSH? (two)

Next Post
IS IT WRONG TO CELEBRATE CHRISTMAS ON THE 25TH DECEMBER? (part one) 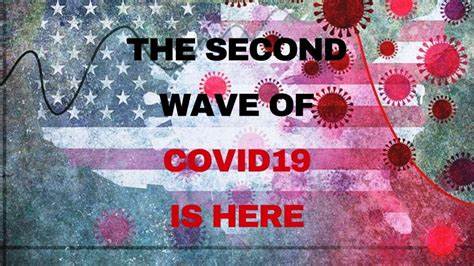 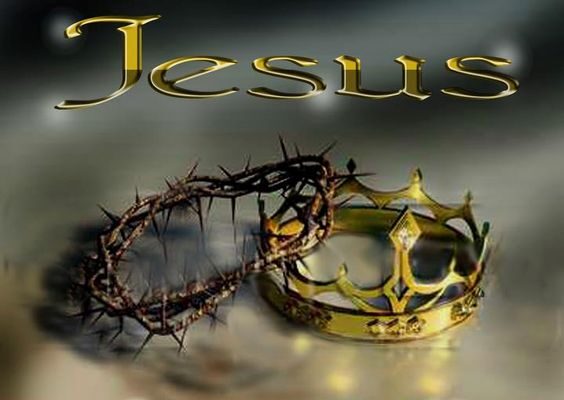