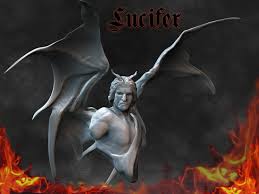 I AM GRATEFUL TO JEHOVAH (II) 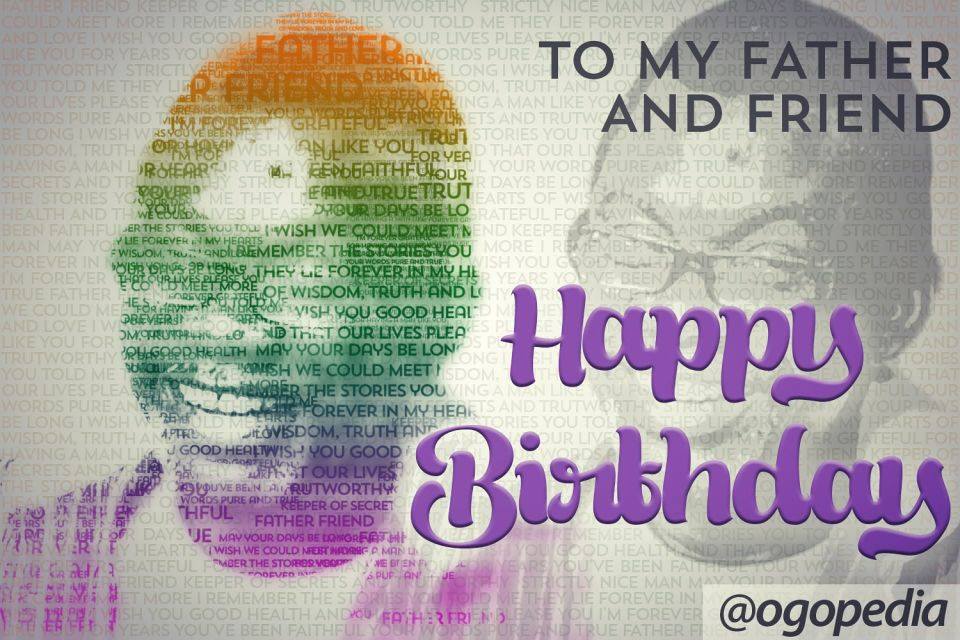 My son, Ogoluwa, an IT giant, designed this on my 61st birthday.

(…continued from the 1st part)

The word ‘terror’ of Psalm 91:5, in the Hebrew, is pachad (pakh’-ad) and it means: ‘object of dread; a (sudden) alarm (properly the object feared, by implication the feeling).’ The Lord God delivered me from the torturous goal of Satan, his demons and his human agents. ‘Pestilence’ of the 6th verse, is deber (deh’-ber) which comes from [dâbar (daw-bar’): ‘to speak, declare, converse, command, promise, warn, threaten, sing] used (in the sense of destroying); a pestilence.’ I was wise enough to talk to Jesus, the express Word of God, for which reason the imprecatory resolve of the enemy could not bear any evil fruit upon my life. The power of Jesus made sure of that. ‘Walketh’ is hâlak (haw-lak’) ‘to walk (in a great variety of applications); lifestyle.’ The devil’s lifestyle is to move about in the surreptitious cloak of darkness. The light is of Jesus and my walk with Him has destroyed the ossified Jericho stand of Lucifer. ‘Destruction’ is qeṭeb (keh’-teb) meaning ‘to cut off; ruin.’ Knowing my divine mission on earth, his only preoccupation was to have my life severed at the tender age of fifteen, in the year of 1970. 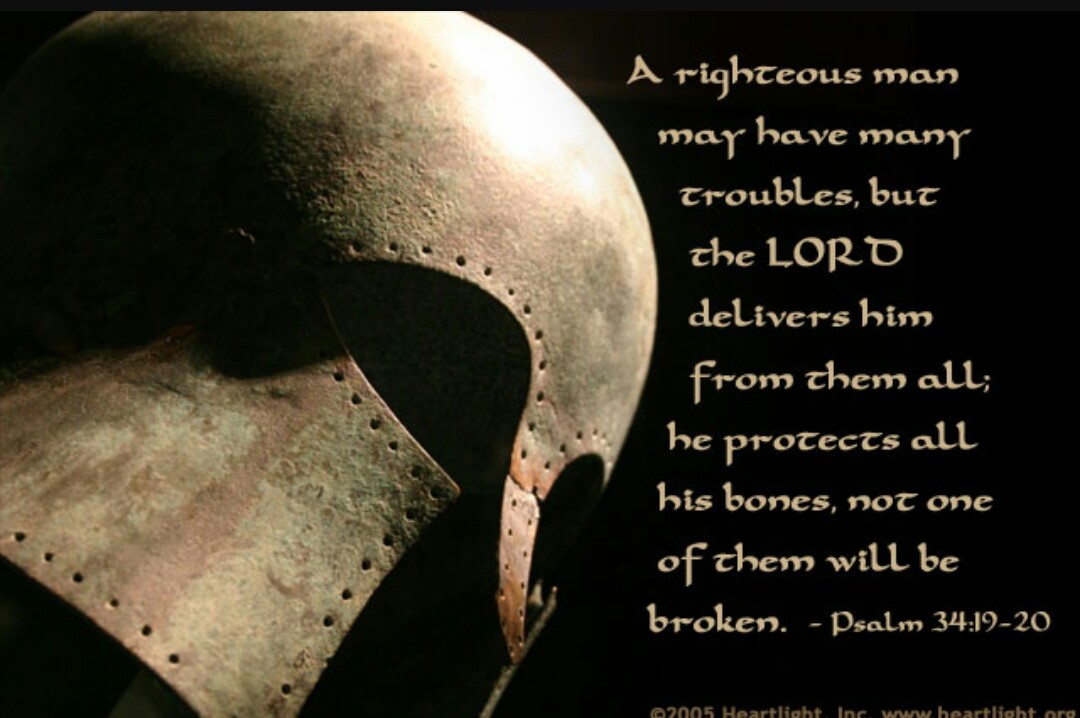 ‘Wasteth’ is shûd (shood) ‘to ruin, destroy, spoil, devastate.’ ‘Noonday’ is tsôhar (tso’-har) ‘a light (that is, window); dual double light, that is, noon; by extension happiness.’ The thing is: we do not see these satanic arsenal when they are sent flying ominously at us. God’s angels are always on guard; thwarting Satan’s incessant diabolical toils of enmity. Lucifer has done his worst to clothe me in a perpetual state of unhappiness. In a spate of two years about five years ago I had slumped four times. Look at me now, I am punching the keys on the laptop and the phone because I am alive and well to testify of the beneficence of the Most High. This is a rare opportunity: to speak on behalf of God! I must expose the nefarious ways and the failed deeds of the Devil: that I have told Satan. What can he do? Nothing! Is he not a failed and conquered foe in the name of Jesus? Selah! 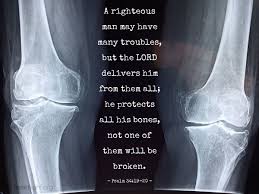 There are some times one sees things spawned by a psychological effect of ill health on the brain. Satan knows what nerves to tamper with to induce the worst cerebral form of terrorism. He could make you see twenty illusory venomous ophidian-meandering on the floor even as you wake up from sleep early in the morning! But the LORD God would not allow the evil intent to fructify, to the glory of His name. It is just the same way we do not see the destructive missiles of Psalm 91. The Lord has constantly thwarted the devil’s crazy intentions to turn us into raving lunatics. The LORD is good! 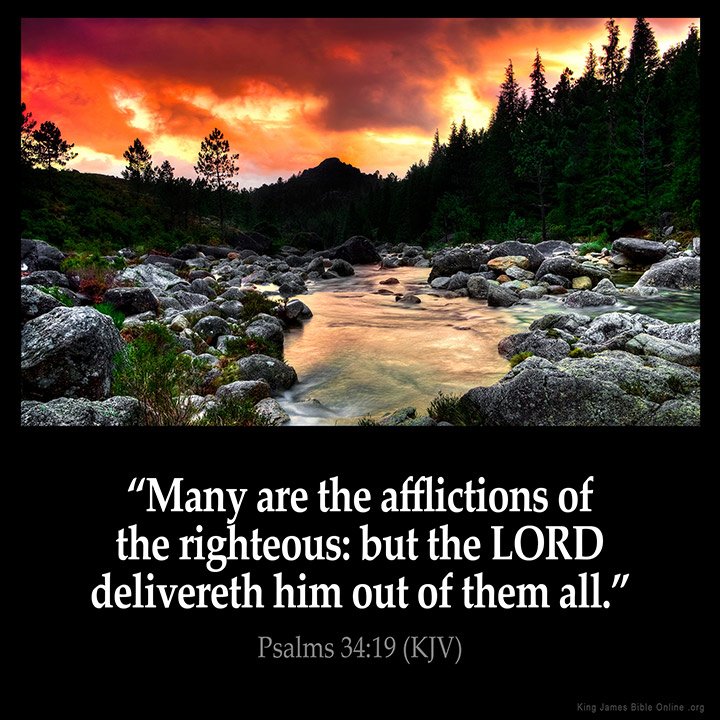 Psalm 34:19 informs, “Many are the afflictions of the righteous: but the LORD delivereth him out of them all.” ‘Afflictions,’ in this verse, is ra‛ or râ‛âh (rah): ‘bad, evil (adjective), disagreeable, malignant [with an intent to cause misery].’ ‘Righteous,’ tsaddı̂yq (tsad-deek’), means: ‘just, lawful.’ For those who are minding their businesses lawfully, please, do not be deterred by these satanic braggadocios. Now, the word ‘delivereth’ is nâtsal (naw-tsal’) ‘to snatch away, whether in a good or a bad sense:’ and in this context, it is the Lord’s duty to remove satanic influence that is badgering your soul. The epithet ‘LORD’ is the Hebrew yehôvâh (yeh-ho-vaw’) BDB Definition: Jehovah = “the existing One.” Strong’s Definition: (the) self Existent or eternal; Jehovah, Jewish national name of God.’ I believe now you know who is watching the backs of born again Christians. He does it always because the verb ‘delivereth’ is in the habitual tense: and herein lies my boasting confidence. The God I serve is the LORD, the One whose existence is by His own power! He is dateless, no beginning, no ending. He created all and controls all. Amen. 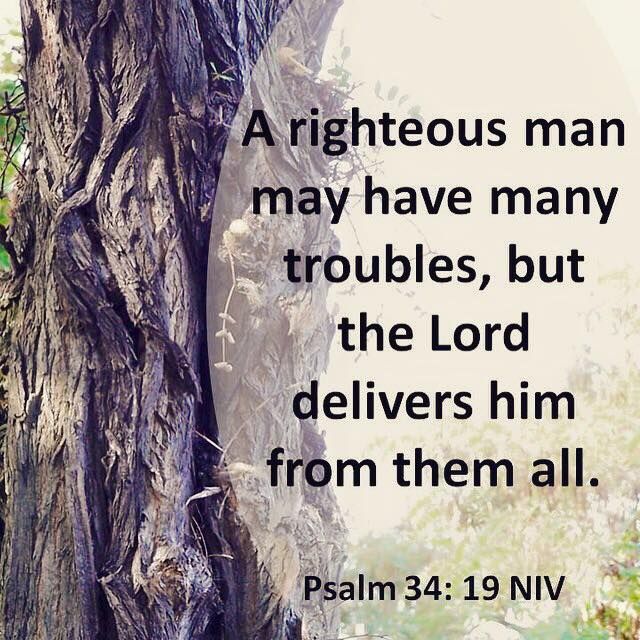 God used the willing brain of Noah; the eager and enthusiastic thinking organs of Isaiah and David. He knows how readily I am to do everything about His Word. The enemy knows also what danger my continued existence spells for his usurped kingdom. He will be stupider than what I know of him if he should stand idly at akimbo watching me prospering unheeded. Jehovah has decreed to use my compliant understanding of Jesus. There is absolutely nothing he can do to veto God’s precept. For the very great things the good Lord has done, the medium size aids, the small ones and for the very tiny, inconsequentially looking things He has done, I am full of gratitude. Jesus is Lord! Amen!! 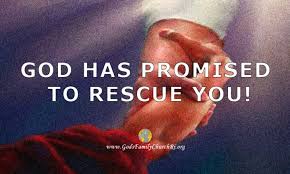 Be wise, get born again. Say this simple prayer: “Dear heavenly Father, I come to You now in the name of Jesus Christ. I believe in my heart that Jesus is the Son of God. I believe that Jesus died on the cross for my sin. I believe that You raised Him from the dead. I confess with my mouth that Jesus is Lord and I receive Him now as my Lord and my Saviour. I give God all the glory. Amen!”       (Concluded)

You can get the 1st part here 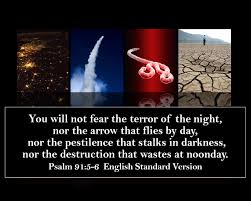 FEAR NOT!!! SATAN IS A CONQUERED FOE!

Next Post
Jehovah’s Witness Myopic View Of Jesus (I) 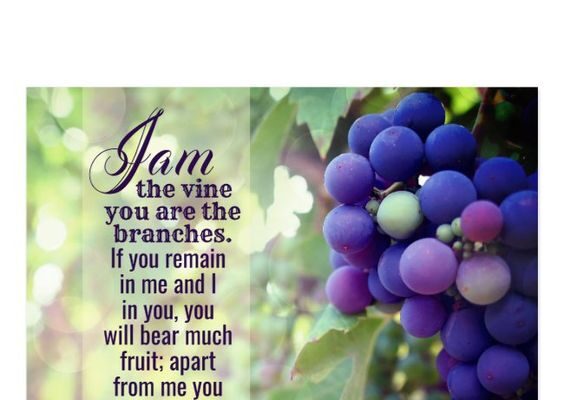 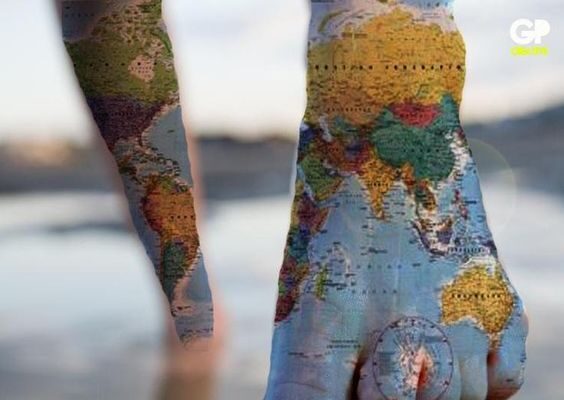