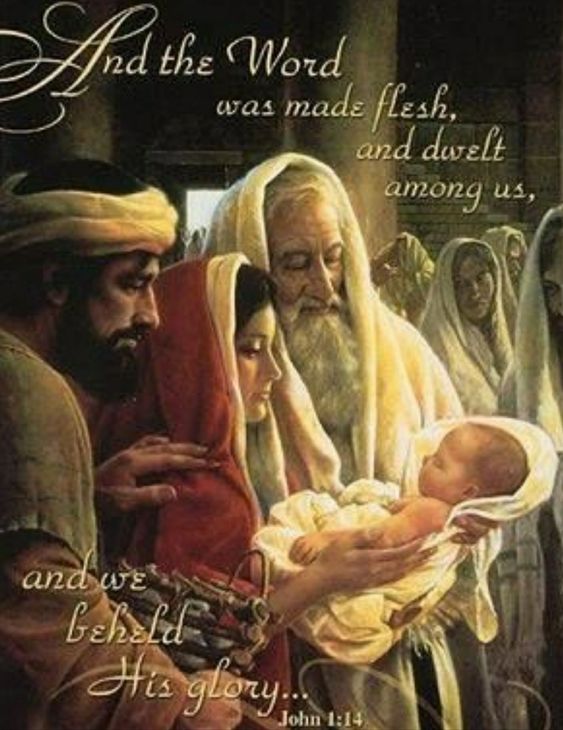 THE PROGENITORS OF PRESENT HUMANITY

Looking at the phenomenal illumination of the vaticinatory eidos of the Church concerning the end of cacodemonic days, the pellucidity of Vatinian Satanism towards the body of Christ should not come as a surprise. To the Church is the grand commendation of the oracular afflatus of divine protocol. Church business is of celestial origination. Its Adamic involvement is dated to the days of Garden of Eden occupation by the pristine parents. “And they heard the voice of the LORD God walking in the garden in the cool of the day……” [Gen 3:8]. The Hebrew word for ‘walking,’ hâlak (haw-lak’), means: ‘to walk (in a great variety of applications); (figuratively) manner of life.’ The Church is God’s own secret society. “Now to him that is of power to stablish you according to my gospel, and the preaching of Jesus Christ, according to the revelation of the mystery, which was kept secret since the world began” [Romans 16:25]. It is God’s most guarded secret -the Church.

The LORD God, i.e. Christ, in His preincarnate manifestation, was their bucolic Visitant every cool of the evening, possibly at 6p.m. (six being the number of man -owing to the day of his creation). The physical fellowship with the LORD ceased at the unfortunate Adamic fall. It was reduced to a sacrificial ritualism in dealing with the atonement for sinful acts. The protevangelium of “……it shall bruise thy head, and thou shalt bruise his heel” (Genesis 3:15) makes God the first to take upon Himself the evangelism of Christological gospel. The Church, that is, the true fellowship between God and His created beings, will come into being once again when the machinating breeder of discordancy is brought under subjugation. The Church is the only place of assemblage of God’s people. It was of utmost momentousness that He must asseverate, “……I will build my church; and the gates of hell shall not prevail against it” [Matthew 16:18]. God has always chosen one man, most of the time, to lead the ecumenism except for the cruciality of an exigency.

It was one Adam at creation; one Seth after the fall, one Enoch just before the deluge, and one Noah to lead the Church through the survival of global annihilation. Of truth: He that keepeth doth not slumber. Destruction must not come upon His treasured Church. Genesis 9:1, “And God blessed Noah and his sons, and said unto them, Be fruitful, and multiply, and replenish the earth.” Four is the number of creation. That which God placed in Adam’s hands in Genesis 2:16 and 17, He was placing in the hands of Noah and his three sons.

It is of scriptural understanding that Noah did not have an additional child after the flood. Three sons: Shem, Ham and Japheth are the receivers of Divine unct to be propagators of the word (the induction of the kerygma), which is the primary work of the Church. Amen. The unction of divine benediction would not even allow Noah, their progenitor, to place a curse on an erratically behaved Ham. His (Ham’s) progeny has a date of global evangelism in God’s dispensational calendar, involving Nigeria of Africa. So, let us look at how they fared in the Lord’s business.

From Shem to Abraham are ten generations. Ten is the number of trials. No connivance of Satanism has the power to extirpate the plan of Jehovah. Has He not the eternal words of Matthew 16:18? At the appointed time the mighty global, super-power Egypt was clothed in ignominious defeat at the hands of a weaponless Israel! The mammoth hosts of the several Canaanitish nations fell one after the other in absolute defeat. Why?  God’s prevailing Church must be brought into establishment. It was just a matter of getting some miscreants to attack the foetus in Mary’s womb. That could not come into evil fruition. Jesus was delivered safely; He grew up. The devil made the biggest mistake in getting Jesus hanged on the cross not knowing that that One was the eternal Lord of glory. Jesus rose from the dead, God the Conqueror. (…to be continued…)

Previous Post
President Muhammadu Buhari Must Not Come Back