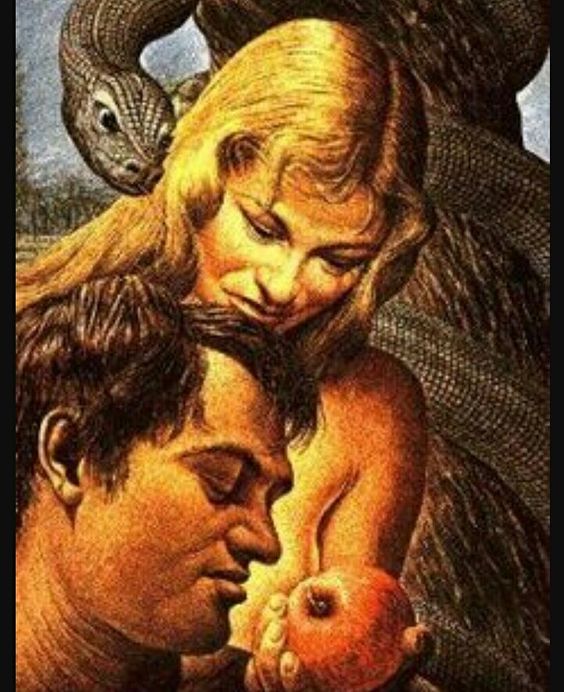 THE VILLA: HOUSEHOLD OF GOD CHURCH

(2)          After the upper room experience the progenies of Shem took the gospel around the world. Shem had lived up to the etymological reality of his name. In the Hebrew his name is shêm (shame) with a definition of “name,” which comes from: ‘reputation, fame, glory.’ Shem made the gospel famous, no doubt. In the face of the twin perilous oppositions, one from the Jewish high priests of the old order (with the Sanhedrin backing) and the other coming from the Romish captivations, the nascent Church made a successful global publication of the only way of life -Christianity. The next son of Noah to hold the baton of the faith is Japheth.

Japheth is yepheth (yeh’-feth) meaning: ‘opened, enlargement or expansion.’ Noah’s benedictive prophecy, “God shall enlarge Japheth,” (Genesis 9:27) finds a vindication in the geographical expression of all the coast lands in Europe and Asia Minor, and islands of the Mediterranean, from where they spread northwards over Europe and much of Asia, from India and Persia in the East to the extreme West of Europe, and thence to America and Australia.

“Necessity,” they say, “is the mother of invention.” The incipient use of the printing press was borne out of the acute cruciality for Japheth to distribute the word of God to the teeming millions that needed to possess a copy of the Bible. The nascent discovery of the printing machine was an invention that enabled Japheth’s Europe to produce more Bibles in her quest to engender an enlargement of conversion into Christianity. It was Japheth who caused the phenomenal enlargement of the Church’s gospel. That which was famed by Israel’s Shem, and enlarged by sheer sedulity of Japheth’s undauting efforts is awaiting Ham’s energetic contribution.

In this day and age it is so evident which of the three sons is truly hot for Jesus. An unprecedented zeal is the manifestation that characterises the African Church evangelism; and seated at the apex of the kerygma spread is Nigeria. Ham was the father of Cush (Ethiopia), Nimrod of ancient Babylon, Mizraim (Egypt), Phut (Libya), and Canaan, that is, the ancestor of the Canaanites, Southern Arabians, and the Africans in general. Cush is defined as ‘black or blackness.’ Ham, the meaning of which is ‘warm or hot’ has Nigeria as the hottest for Christ among the Hamites. As the world inches towards the eschatological era of biblical prophecy it behoves Ham to reach out in propagation of the coming Messiah. It is for this reason Ham received God’s benedictive oracle of Genesis 9:1. Noah could not curse Ham: for it was a causeless one, so, the neck of his son, Canaan, got burdened with the execrative pronouncement of Noah’s angst. One nation must be at the epical vanguard of this global evangelism of the ecumenism. Nigeria, evidently, is so strategically positioned for this onerous task.

One look at the map of the world places Africa at the very centre of the terra firma. It makes this continent the object of attractive attention. God is going to launch the second coming of His Christ from black Africa of Ham. Somewhere in the middle of Africa is ensconced the great Hamitic land of Nigeria in a divine emplacement. The facticity of Nigeria’s strategical importance for this eschatology is a scriptural revelation. The first colour mentioned in the Bible is green (Genesis 1:30), of which this country is well known for (as exegetically pointed by the didact, Reverend Chris Okotie).

This is God’s protocol –The Bible