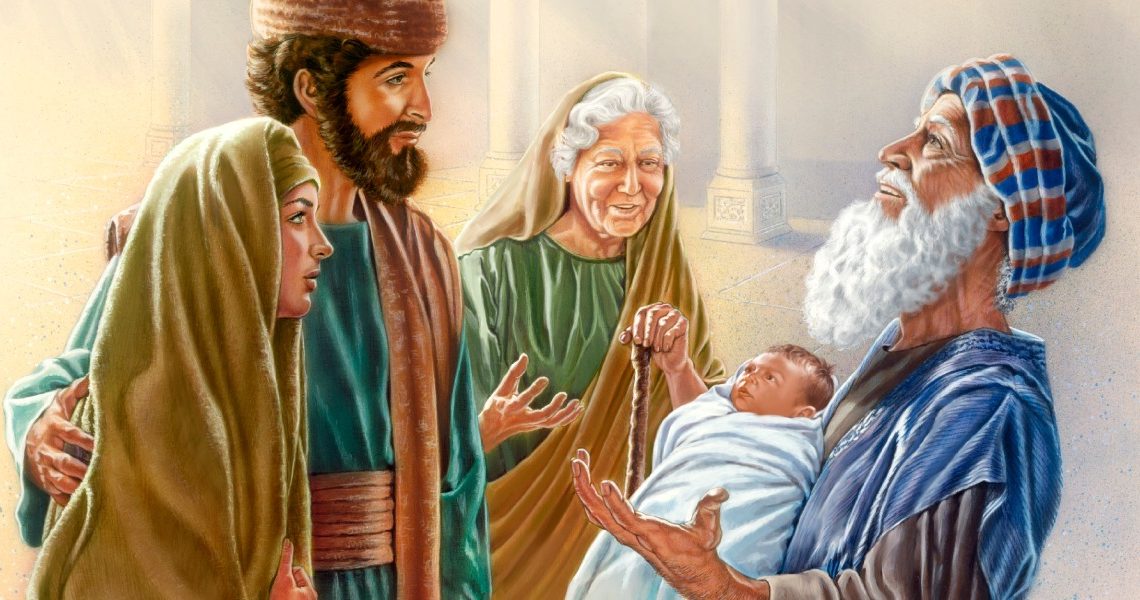 VII.         I saw this in a Wikipedia post, “According to the apocryphal Gospel of James, Mary was the daughter of Saint Joachim and Saint Anne. Before Mary’s conception, Anne had been barren and was far advanced in years. Mary was given to service as a consecrated virgin in the Temple in Jerusalem when she was three years old, much like Hannah took Samuel to the Tabernacle as recorded in the Old Testament. Some apocryphal accounts, continued the post, state that at the time of her betrothal to Joseph, Mary was 12–14 years old, and he was ninety years old, but such accounts are unreliable.  According to ancient Jewish custom, Mary could have been betrothed at about 12. Hyppolitus of Thebes claims that Mary lived for 11 years after the death of her son Jesus, dying in 41 AD.

“The earliest extant biographical writing on Mary is Life of the Virgin attributed to the 7th-century saint, Maximus the Confessor, which portrays her as a key element of the early Christian Church after the death of Jesus.”

An Apocrypha is devoid of biblical canonization, ergo, cannot be relied on to serve as God’s protocol.

This is the genealogy of Mary. According to the writer of Luke, Mary was a relative of Elizabeth, wife of the priest, Zechariah of the priestly division of Abijah, who was herself part of the lineage of Aaron and so of the tribe of Levi [Luke 1:5; 1:36]. Mary’s relationship with Elizabeth was probably on the maternal side. Joseph, to whom she was betrothed, was of the royal House of David and so of the Tribe of Judah. The genealogy of Jesus presented in Luke 3 from Nathan, third son of David and Bathsheba, is in fact the genealogy of Mary, while the genealogy from Solomon given in Matthew chapter 1 is that of Joseph.

Nimrod the sun god (stars) up, Semiramis the moon below.

*Life-giving Spring It will certainly take a wickedly fudged scripture to get God’s Bible to validate this title. Does Mary boast coevality with the Trinity? Why would Catholics not kneel in idolisation before the sculptured work of Madonna? She is a life-giving spring after all!

*Our Mother the Holy Virgin This one is supposed to be taken from John 19:27, “Then saith he to the disciple, Behold thy mother! And from that hour that disciple took her unto his own home.” Most certainly, the Romish church knows how to mangle scripture to suit the cravings of Catholicism. If Mary were to be the spiritual matriarch that Catholicism is unsuccessfully trying to establish, then, John would have to be the one to follow his holy, perpetual virgin mother home, and not the vice versa.

*The Queen who is by the Right Side of the King. Is Psalm 45:9 a couch in reference to Mary? “Kings’ daughters were among thy honourable women: upon thy right hand did stand the queen in gold of Ophir” [Psalm 45:9]. Is this Mary, Madonna or the Church (the Bride of Jesus)? This is certainly the CHURCH! Except for a wickedly distortion of rhema, there is nowhere in scripture where an individual is married to the Lamb! If Mary, the daughter of Jacob and the mother of Jesus were to be a queen in the celestial assizes, then, she must have a throne in the third heaven of the Almighty Jehovah.

Who are these young angelic beings? Cupidity of baby angels?

A mother knows the beginning of the life of the fruit of her matrix. This makes her biologically more advanced in age than the unborn foetus. Is there any infinitesimal inference to Marian maternity of God in Simon Peter’s Holy Spirit’s inspired scriptural transcriptions? A mother will always be older than her progeny even if she dies at age fifty and her son goes on to clock the hundredth year in his own life time. No wonder Goddess Madonna continues to clutch on to Baby God! She is older than the Ancient of days! That, Pope Francis (if you care to know), is the implications of your Christokos! Your false declarations make Mary the mother of the One who has neither beginning nor ending. Had your Madonna been before the beginlessness of the Ancient of days? Does she have the capacity of eternity to containerise the Self-Existing, Eternal, Holy One of Israel? Impossible!