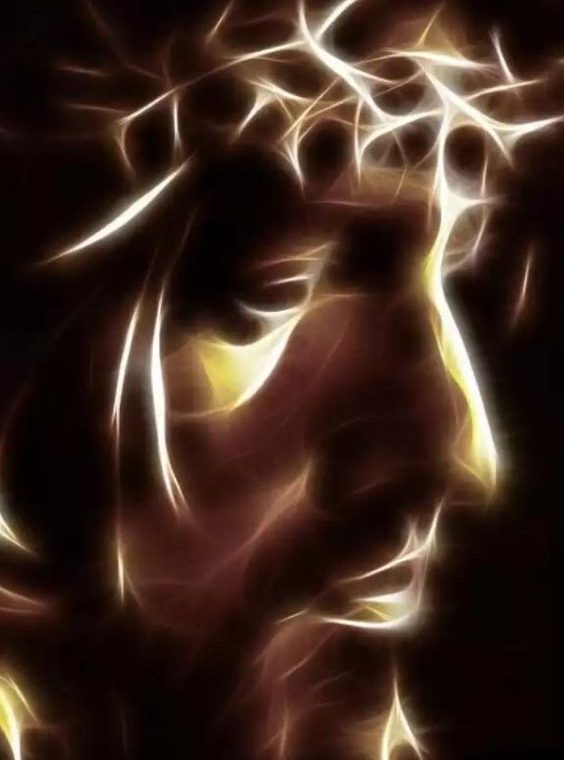 THE NEW SPIRITUAL SPECIES (one)

“…having forgiven you all trespasses…” Colossians 2:13

Of what stunt am I expected to pull to perfect the finished toil of God as pertaining to the salvation of man? Being told of an engagement in a life-long work of morality to maintain my spiritual regeneration, doubtless, makes me the consummator of my salvation. The Christian soteriological stance is of eternal consequence (John 3:15, 16; 10:28). Do I have the capacity to containerise the essence of divine soteriology? Does theology imbue regeneracy with the power of sustenance, thereby, keeping my salvation as new as when the Author of salvation rose from the dead for my justification? What elbow grease can any Christian consummate to save himself from losing his spiritual regeneration? Having paid in full when He said, “It is finished,” how much am I still owing?  Selah!

What did God do? He sowed Jesus as a seed faith to serve as the Divine mechanism for the regeneration of fallen Adam. Of course, Adam sinned to turn the perfection of day number six (where God said “very good” compared to “good” of days one to the fifth) into imperfection of mankind. All fell in Adam: the reason for a continual oblational act of exculpation. Then appeared Jesus. He died; the Just One. He rose to save all who would come to Him. Humanity perished in Adam, who could not save even himself. Jesus, on the other hand, rose to save, as the last Adam, and eternally too. The key of life is now in His divine hand. All Jesus had to do was to commit just one sin to plunge us back into hell bound sin. I thank God for His wisdom. “O the depth of the riches both of the wisdom and knowledge of God! how unsearchable are his judgments, and his ways past finding out” [Romans 11:33]!

The germination of Jesus bore fruits. They are called Christians -the new species of the creativity of Jehovah. Is there any crop that builds a silo for itself? Is it not the farmer who puts the valuable fruitfulness into the preserving silo? Jesus is the vine -the true vine. God the Father is the Husbandman who places the regenerated new species of creation into Christ, the Eternal Son, in whom is life -life eternal. As no man can save himself, no man can, as well, maintain this newness of spiritual life in Christ Jesus, who is the Author and Finisher of the saving faith. Amen!

Colossians chapter two is quite informative in this regard. Let us look at verse 13 which reads, “And you, being dead in your sins and the uncircumcision of your flesh, hath he quickened together with him, having forgiven you all trespasses.” The word ‘dead’ is nekros (nek-ros’): ‘From an apparently primary word νέκυς nekus (a corpse); dead (literally or figuratively.’ The next word ‘in,’ is en (en): ‘a primary preposition denoting (fixed) position (in place, time or state).’ ‘Sins’ is paraptōma (par-ap’-to-mah): ‘a side slip (lapse or deviation), that is, (unintentional) error or (wilful) transgression.’ Then we have ‘quickened together’ suzōopoieō (sood-zo-op-oy-eh’-o): ‘to reanimate conjointly with (figuratively).’ The word ‘with’ which is sun (soon) is ‘A primary preposition denoting union; with or together [but much closer than meta (met-ah’) denoting accompaniment; “amid” (local or causal) after, behind; or para (par-ah’) ‘from, of, at, by, besides, near], ‘that is, by association, companionship, process, resemblance, possession, instrumentality, addition, etc.’ Charizomai (khar-id’-zom-ahee) is the Greek for ‘forgiven’ and it is defined as: ‘to grant as a favor, that is, gratuitously, in kindness, pardon or rescue.’ We have ‘all’ which is pas (pas): ‘any, every, the whole.’ The word ‘trespasses’ is the same as the above paraptōma.

He is risen! Forgiven forever!

From the definitions above, the natural man’s deadness has its locational state in sinfulness. Mankind, in his Adamic nature, is nothing but a walking cadaver. Now, for the gentile nation of Colosse, which had no partaking of the Divine circumcision treaty, they were ‘doubly dead.’ Having agreed with the sooth of John 3:3 “…Except a man be born again, he cannot see the kingdom of God;” and had gone ahead with its Romans 10:9-10 actuation, a miracle which only God could perform occurred. His rise from the dead had established a reanimation of believing souls! Christ Jesus happens to be an eternal Being. From that eternity past the Trinity had resolved to save the Adamic race.

Get born again and be counted among the new species of humanity, say this prayer with all your heart and meaning it: