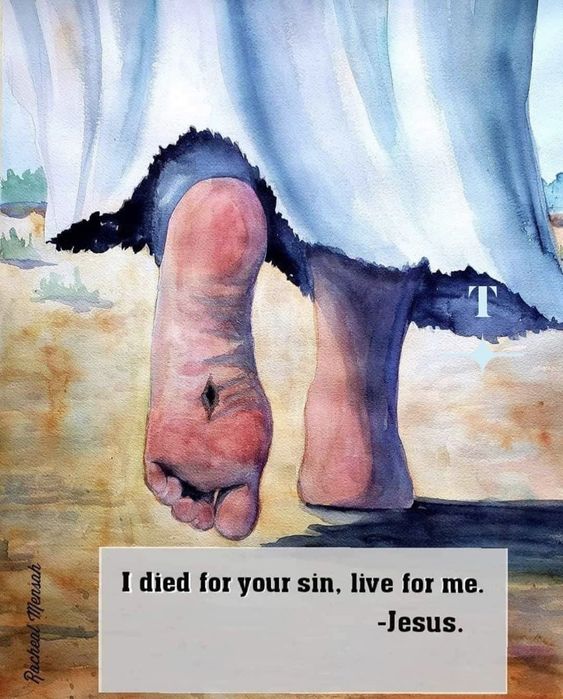 The most enigmatic Personage that ever trod the earth!

(I)            Right from the sixth day of re-creationism, which marks the first day of Adamic earthly life, every begotten, even onto the last of human procreation, lives a life of probationary existence. Free moral agency is what every Adam runs on, as an earthling. As the choice of the original pristine duo darkened the Adamic race, so does every individual, as a free moral agent, exercises his or her right to choose his or her soteriological stance. Only two choices exist: The Word of God and the words of ratiocinatio.

A precipitous attempt conjures so many choices leading to eternal bliss. Essentially, there are just two: the narrow and the broad ways. The narrow is the path of the Author of creation. He is the Word of God. The True Love. The LORD, our righteousness. Jesus Christ.

The broad way is motley of belief systems emanating from one person, the Devil, master of deception, the evil one of Satanism, Lucifer, the head of fallen angels.

While the progression of narrowness is an indubitable pointer to Jesus, the projectional broadness is an amalgam of the deceptive diversities of religions: an entrapment. Holocaustic navigation of Satanism. “Enter ye in at the strait gate: for wide is the gate, and broad is the way, that leadeth to destruction, and many there be which go in thereat” [Matthew 7:13]. “And this gospel of the kingdom shall be preached in all the world for a witness unto all nations; and then shall the end come” [Matthew 24:14]. It is strictly Christianity versus the myriads of religions. The LORD God has no religion. If there is, then it goes by the title, “The way, the truth and the life.” Amen. Diverse religions are the ingenious institutionalism of Lucifer, to create diverse means of spiritual gulags.

It cannot be anyone else other than Jesus. When He made the enunciation of the eternal facticity of, “I am the way, the truth and the life,” He dropped the soteriological bombshell. Two words hodos and kai explain the ‘way’ in this context. Hodos (hod-os’): ‘a road; by implication a progress (the route, act or distance); figuratively a mode, means or destiny;’ while kai (kahee) means: ‘and, also, even, indeed, not only but.’ It clearly excludes any other person on account of the fact that it comes with definite article ‘the’ as a qualifier. ‘Truth’ is alētheia (al-ay’-thi-a): ‘objectively what is true in any matter under consideration; reality.’ This is my favourite of the three simply because alētheia says that Jesus is the physical reality of unseen entity of the Divinity. ‘Life’ is zoe i.e. ‘God’s kind of life.’ The Rainbow Administration of the Godhead made sure none else ventilates this fact. None, ergo, forges up to par with Jesus. Who compares to Jehovah? Impossibility!

Every religion teaches its form of Christ (Luke 21:8)

There is a good reason why a man will not see Jesus for what He truly is. Man’s choice of the dictates of logical reasoning, fuelled by the deceptive spirit of Satanism, has blurred his Godly perception. The needed enabling spirit to appreciate Jesus, the Saviour, satanically, has been brutally defeated. Sadness of pity. A form of Jesus, ergo, is erected in every religion. God is an accepted entity simply because the sobriquet ‘God’ is an ambiguity. Anything can be an entity of adoration.

All you just have to do is mention the divine Lordship of Jesus and all hellish of religious warmongering is let loose! Jesus has too many enemies because He is the Good Shepherd. “All that ever came before me are thieves and robbers: but the sheep did not hear them;” says Jesus in John 10:8. Reading from the first verse of John chapter ten, it is quite clear that His teaching is purely a soteriological issue. It is of a huge concern to every being of terra firma. Heaven is the place of eternal bliss. Jesus makes the asserverative, “I am the way, the truth and the life, no man cometh……except….” So, I ask, “Who else, if not Jesus?”

Nimro-Semiramic adoration of Baalism is a contagion of global Satanism. That which Nimrod started when we read, “He was a mighty hunter before the LORD: wherefore it is said, Even as Nimrod the mighty hunter before the LORD” of Genesis 10:9, was absolutely a religious affront. The Septuagint renders “before the LORD” as “against the Lord” simply because he (Nimrod) intended to question the authority of the LORD God. Nimrod was actually hunting men as well, and as sacrifices to Satan. After Nimrod’s death, his wife, Semiramis, embarked on a global campaign to strengthen the deification of Nimrod. The nimbus, star and the sun remain the Nimrodic symbolism of Satanism while the moon or the crescent represents Semiramis. Nimrod offered to be Lucifer’s next major disciple after Cain, the progenitor of antediluvian miscreants before the LORD.