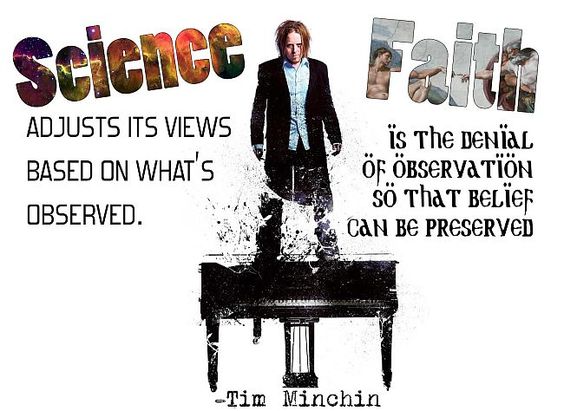 1)            Intellectualism will make demands, which, when strictly adhered to, try to make the faith in God’s protocol to become irrelevant. Legalistic chamber of Mosaic economy was not meant to last the test of Adamic time in his walk with God. The Mosaic legalism was actually pointing to the future beauty of grace enthronement. This is the reason why when Moses saw the glory of the LORD God, which he had requested for, the phenomenal Personage of the LORD did not stay put with Moses, He kept moving away when He got to the Mount Sinai. The LORD was on the move to His Incarnation, where He will pour forth the fullness of grace and truth.

“…can he enter the second time into his mother’s womb and be born?”

This is what Nicodemus could not see –the fullness of grace and truth—, when Jesus told him, “Except a man be born again, he cannot see the kingdom of God.” The topic of the Lord’s pedagogic enunciation rests unperturbed on faith in the word of God. Nicodemus, seated on the diametrically antipode, crooned the staccato chorus of intellectual empiricism in a bid to come into agreement with the faith requiring issue. Nicodemus did not have the slightest understanding that: seated very close to him was the very Jehovah God of Israel. Faith is all that is required to see through the Adamic façade of the Lord Jesus’ earthly sojourn, in order to apprehend the eternal God, the Christ, blessed forever. “But without faith it is impossible to please him: for he that cometh to God must believe that he is, and that he is a rewarder of them that diligently seek him” [Hebrews 11:6]. Faith versus veridicous empiricism, as far as the natural man is concerned, will seldom see faith emerging the winner in the active field of the heart of man. Man’s intellectualistic propensity is satiated when the realism of calculatory measurement berths at figures of empiricism.

The abysmal daftness of man’s spiritual degeneration was brought to reckoning when Jesus posited, “born again” and Nicodemus’ intellectual response of calculation was, “can he enter the second time into his mother’s womb, and be born” (having grown –still utilizing the empiricism of mathematical reality)? John 3:3 “Jesus answered and said unto him, Verily, verily, I say unto thee, Except a man be born again, he cannot see the kingdom of God.” Why Jesus would make an employment of the conjunctive ‘except’ was totally worrisome to the mathematics controlled empirical state of the understanding, especially, a Pharisee of Nicodemus’ stature. Ean mē (eh-an’ may) is the Greek for ‘except’ and it means: ‘if not, unless, whoever … not.’ Anōthen (an’-o-then) is the Greek for ‘again’, meaning: ‘from above’. Being born again is a spiritual procreation of the Holy Spirit’s midwifery, making it a mark of the Divinity.

It was certainly an encounter between faith and empirical evidence. The Woman of Eden is the one who factored this faith denying calculation in humans. She remains the first human to doubt the truthfulness of the word of God. She is the first to breed the elements of superstitious belief when she added to God’s word saying, “…neither shall ye touch it, lest ye die” of Genesis 3:3. This is in contrast to Genesis 2:17.

The very second you try to rationalize God’s protocol, you, most definitely, call His Divine sapience to question. That is why I view lack of faith as the biggest sin, in that, your faithless proclivity calls Jehovah God “a Liar!” You call, most definitely, His claim of, “But with God nothing shall be impossible” to microscopic scrutiny, asking scientific empiricism to decide on the truth! Do you realize that when you suffer the existential phenomenon of man’s experience to swing your reasoning a la empirical slant in total disregard of faith in the word of God, you have just dropped the ball, hindering your eternal walk with the Creator? Genesis 3:6 quotes the LORD God, telling His story, to Moses: “And when the woman saw that the tree was good for food, and that it was pleasant to the eyes, and a tree to be desired to make one wise, she took of the fruit thereof, and did eat, and gave also unto her husband with her; and he did eat.” The woman pushed faith aside, believing the phenomenality of the calculative pleasantness seen on the cursed fruit!

Get the concluding part 2 here