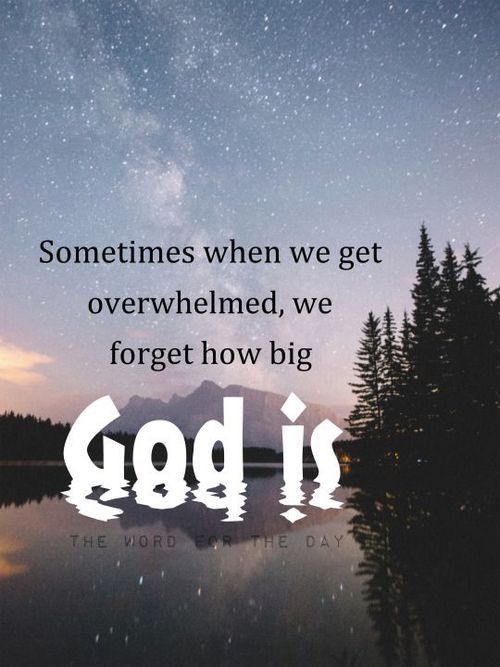 (…continue from part one…)

2)            Yes, I know God created science for calculatory efficiency, but does God truly need science to climb Himself to an apogee stance of preeminence? On the contrary, it is science and art that are begging God, who had thought them into reality, to remember their prominent inclusion. They are the duo constantly praying that God should put them in the mix, to enable their prominent relevance. Science and art are the ones crying for relevance; God is not the One who must use science and art for His Divine relevance. The perseity of science and art, from the perspective of the mentality of philosophy is fraught with Adamic errors. Science does not exist outside the scope of creationism. What we need to be theologically relevant is not the rationalism of empirical precision. The gargantuan stature of Goliath could not scare David, his love for the God of Israel made him ventilate the 1Samuel 17:26 query of, “…for who is this uncircumcised Philistine, that he should defy the armies of the living God?” Faith in the God of Israel was the actuating force that told him to deal, personally, with the excesses of Goliath.

Contrary to the spirit of faith is: “But Saul and the people spared Agag, and the best of the sheep, and of the oxen, and of the fatlings, and the lambs, and all that was good, and would not utterly destroy them: but every thing that was vile and refuse, that they destroyed utterly” [1Samuel 15:9]. The evil spirit of look-and-fall that prevailed upon the Woman of Eden Garden had a small chat with Saul. Saul believed. He erred in his belief, because this belief veered off the road of faith; the Holy Spirit had nothing to do with it, hence, null and void, spiritually speaking.

What we need is faith, not an arbitrary faith: for faith can be baseless. The faith in God is resident in God’s protocol. God’s protocol is the Being, ‘which is, and which was, and which is to come,’ the LORD Jesus. There is a place where we find Him without any shred of doubt; it is in the Bible –the treasure of God’s thought, mind, will and existence. You cannot question the Word of God. Believe it by faith, faith in the very word of Scripture. It sounds so stupid –I must admit— relying solely on God’s word of the Bible: taking all these empirical data flying around into consideration. They tend to push the faith in the salvific finished work of Jesus into the museum of archaic and useless artifact in this twenty-first century of evolutionary modernity.

What we continue to disregard –to our failure— is that the word of God had been in an aesthetic sacredness of pulchritudinous existence even before the commencement of the eternity past: never dumped into irrelevance. It continued unabated into these earthly days of Adamic existential world; will never be irrelevant till His Kingdom comes to reign. The same word of God will be the in-thing throughout the unending eternity to come. Faith is responsible for making God perform the impossible. Amen!

The light portrays the Light of God the Father and Son (Rev. 21:23)

Will the refulgency of light ever go out of fashion in brilliance? Will the truth ever fail the trial of probity, thereby flinging it into extinction? The joint concept of Light and Truth is an aggregation of the Person of the Most High, the unseen One, seated on the empyreal throne of the Rainbow Administration; and –for our human grasp—, is encapsulated in the Second Member of the Godhead, the Lord Jesus, ‘which is, and which was, and which is to come, the Almighty; the same yesterday, today and forever. Amen!

Daniel in the lion’s den

Do you remember the biblical Daniel in the lion’s den? Faith!

The potency of faith is guaranteed by the eternality of the Word of God. With faith, nothing goes wrong.

Abraham, if this great man of faith married at the age of fifty, it means he had to continue to trust God for the fruit of the womb for five excruciating decades! And what a huge faith commendation would it had been if Prophet Elisha’s servant had exercised the Davidic faith. 2Kings 6:15-18 “And when the servant of the man of God was risen early, and gone forth, behold, an host compassed the city both with horses and chariots. And his servant said unto him, Alas, my master! how shall we do? 16) And he answered, Fear not: for they that be with us are more than they that be with them. 17) And Elisha prayed, and said, LORD, I pray thee, open his eyes, that he may see. And the LORD opened the eyes of the young man; and he saw: and, behold, the mountain was full of horses and chariots of fire round about Elisha. 18) And when they came down to him, Elisha prayed unto the LORD, and said, Smite this people, I pray thee, with blindness. And he smote them with blindness according to the word of Elisha.“

Once upon a time to come, darkness will dissipate into absolute extinction. And falsehood? It will spend its eternal extinction in the bottomless pit of hellish gaol. Someone personifies the phenomenal corporeality of the truth and the sagacious glory embedded in light. He is the Eternal LORD God, Whom we address by the sobriquet Jesus Christ. Amen!