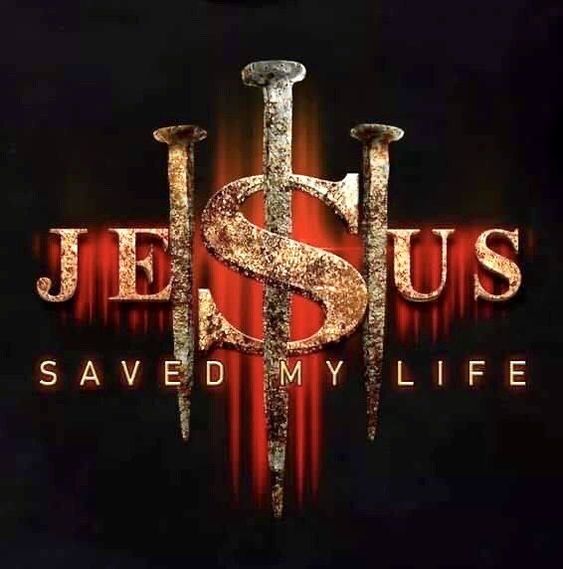 Jesus endured all the throes to engender the consummation of salvation (Hebrews 5:9)

1)            God’s protocol, the Bible, lays huge emphasis on obedience and submission. While obedience is a tug at man’s audibility to God’s express command, submission is an establishment of gregarious norm towards the LORD’s satisfaction. God’s obedience-demand is not borne out of the dictates of despotism. God is too good, too great, too holy and too powerful to be treated with a smidgeon of disobedience. He is the Creator of anything found in existence. The LORD God is the Owner of all beings, without Him nothing comes to fructification. It truly amounts to egregious barbarity for anyone just merely to allow the thought of disobedience to Jehovah to cross his mind. Submission to Him is to believe in His Divinity and His eternal suzerainty over His creation. The gospel truth is that, obedience to the word of God gives abundant favour to mankind.

This is the first time the word ‘submit’ is used in the Bible “And the angel of the LORD said unto her, Return to thy mistress, and submit thyself under her hands” (Genesis 16:9). ‘Submit’ in this verse is `anah (aw-naw’): ‘1. to depress. 2. to humble (oneself). 3. to publicly humble another (i.e. chastise). 4. to intimately humiliate (a euphemism for forced sexual intercourse, rape).’ Properly, the first and second definitions are intended for Hagar towards her mistress, Sarai, the wife of Father Abram. Domineering proclivity of Satanism ordered the ungodly strides of mankind the moment the woman stretched forth her disobedient fingers to pluck from the tree of the knowledge of good and evil. Being the first to digest the philosophy of Lucifer, she had lost the divine ethics of submissiveness.

the woman saw…good for food, …pleasant to the eyes,…be desired wise, she took…and did eat

Satan the Devil knew what he was aiming at when he goaded the woman to be the first to oppugn God’s word. Lucifer knew that by sowing views of divergency his anarchical intent would fructify. The minute a divergent view becomes a belief, the heart of its containerization puffs, having received the yeast of pollutive spread. Hagar suddenly found herself wearing the same sandals as her mistress the very moment she was given the legitimacy of sleeping with the lord and husband of her mistress. Sooner than later she hit the social jackpot. She was with a child, the child of none other personage than the great Abraham! Hagar saw herself as the mother of Abraham’s heir! She forgot where she was picked from. Hagar forgot the legality of Sarah’s ownership of her person. All that Satanism made her understood was her Gibraltar-like foothold she stood to have in Abraham’s household for giving him the heir Sarah could not produce all those decades of conjugation.

Cast out this bondwoman (Hagar) and her son (Ishmael).

What played out in Eden assumed an encore of Satanism in the heart of Hagar. Submission is alien to a bodacious heart. It was quite unfortunate that Hagar would allow Lucifer to play his game of contumacious evil in her being. Unfortunately also, Hagar did not impress on her son, Ishmael, what the angel of God instructed her to do in order to enjoy God’s protection. I cannot find it anywhere in the Biblical documentation of Hagar’s apologetic words concerning the Mosaic couch of Genesis 21:9-10 “And Sarah saw the son of Hagar the Egyptian, which she had born unto Abraham, mocking. 10) Wherefore she said unto Abraham, Cast out this bondwoman and her son: for the son of this bondwoman shall not be heir with my son, even with Isaac.”

Return to thy mistress, and submit thyself under her hands

Psalm 66:3 “Say unto God, How terrible art thou in thy works! through the greatness of thy power shall thine enemies submit themselves unto thee.” This Psalm exhorts the reader to exalt the LORD God with this song. The word ‘terrible’ is yare’ (yaw-ray’): ‘1. to fear. 2. (morally) to revere. 3. (causative) to frighten.’ The portrayal of ‘awe’ is what ‘terrible’ is intended to reverentially impress in the mind of the worshipper of the Hebrew God. The word ‘greatness’ is the Hebraic rob (roɓe), meaning: ‘abundance (in any respect);’ and `oz (oze) or `owz (oze) [fully] is the Hebrew for ‘power’ meaning: ‘strength in various applications (force, security, majesty, praise).’ An uncanny consuming mixture of wonder, fear and deep reverence is what strikes you when you come to an understanding of Jehovah’s greatness. Your knees will, without being told, bend before His Majestic presence. You reverence God, truly, not out of the fear one exhibits at the ominous sight of a poisonous debilitation of a black mamba or the ferociousness of a lion, but out of absolute respect.