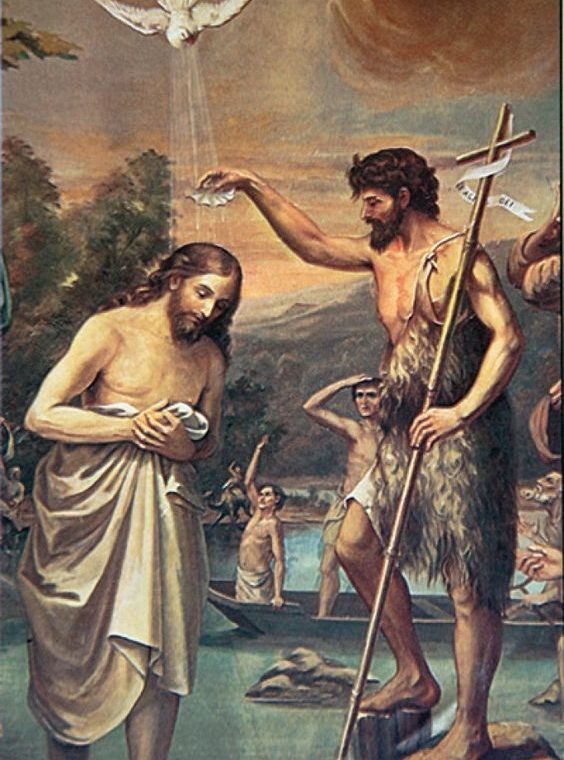 3)            They – the ‘son of the morning’ and the ‘Morning Star’ – most definitely are two entities. John 12:30-32 “Jesus answered and said, This voice came not because of me, but for your sakes. 31) Now is the judgment of this world: now shall the prince of this world be cast out. 32) And I, if I be lifted up from the earth, will draw all men unto me.” The prince of this world is Satan, adversary and the archenemy of God, whose motto is: steal, kill and destroy. Jesus is the Saviour of the world, the Bright and the Morning Star. They cannot be the same person. John 14:30 “Hereafter I will not talk much with you: for the prince of this world cometh, and hath nothing in me.” The prince of this world, Lucifer, came, ransacked and found nothing reminiscent of the darkness of evil in the King of glory, Jesus Christ, the true Morning Star. 2Corinthians 11:14 “And no marvel; for Satan himself is transformed into an angel of light.” Why would the Devil want to turn himself into the angel of light? He lost it. He must use it to deceive the people of the world.

I beheld Satan as lightning fall from heaven (Luke 10:18).

2Peter 1:19 “We have also a more sure word of prophecy; whereunto ye do well that ye take heed, as unto a light that shineth in a dark place, until the day dawn, and the day star arise in your hearts:” where ‘Day Star’ is phōsphoros (foce-for’-os) meaning: ‘light bringing, giving light, the planet Venus, the morning star, day star, metaphorically is Christ.’ It is the same expectancy in the heart of every Christian that Apostle Peter is reminding us of, who are the born again, children of the Most High. Of course I do know that its ascription to Venus is done by idolatrous illuminism of Satanism – in the demonic bid to hoist the deity of Lucifer. The Devil may be unquestionably the god of this cosmos – i.e. the satanic arrangement –, but we also know that if Adam had not fallen, there is no conceivable way of an apotheotic stance of Luciferian thrust on Adamic earth.

God does not share in His glory (Isaiah 42:8) therefore, Christ, as the Second Member of the Godhead, will never share the Divinity of His effulgent glory with an unworthy Lucifer. Amen.

Let us look at the difference between the ‘son of the Morning’ and the True ‘Morning Star.’ “In the beginning God created the heaven and the earth” (Genesis 1:1). The word ‘beginning’ is re’shiyth (ray-sheeth’) ‘the first, in place, time, order or rank; head-part; (properly) a period of remote and unknown antiquity, hid in the depths of eternal ages.’ Only the Three Entities of the Godhead – which includes the Morning Star – were in existence in this biblical re’shiyth before creationism. The Morning Star is the Person of Proverbs 8:22-23, “The LORD possessed me in the beginning of his way, before his works of old. 23) I was set up from everlasting, from the beginning, or ever the earth was.” The Morning Star already existed before anything came into existence of the creationism. For this simple reason the Morning Star possesses the Sonship that is not of a created being.

This only begotten Son is the Divinity found in John 1:1-4 “In the beginning was the Word, and the Word was with God, and the Word was God. 2) The same was in the beginning with God. 3) All things were made by him; and without him was not any thing made that was made. 4) In him was life; and the life was the light of men.” All without exception – which includes Lucifer and his fellow angels – are the works of His divine hands. Creationism must necessitate creation ex nihilo – out of nothing. Christ must be the Omnipotent and the Omniscient to create without an existing material. Jesus Christ and the angelic Lucifer cannot both be the true Morning Star. In the Book of Hebrews 1:1-10, verse ten reads of God the father’s declaration of “And, Thou, Lord, in the beginning hast laid the foundation of the earth; and the heavens are the works of thine hands:” in asseveration of the Divinity of the Christ. God the Father called the Christ, “God” because God cannot lie about the true deity of Immanuel.

1John 1:1-3 “That which was from the beginning, which we have heard, which we have seen with our eyes, which we have looked upon, and our hands have handled, of the Word of life; 2) (For the life was manifested, and we have seen it, and bear witness, and shew unto you that eternal life, which was with the Father, and was manifested unto us;) 3) That which we have seen and heard declare we unto you, that ye also may have fellowship with us: and truly our fellowship is with the Father, and with his Son Jesus Christ.” The eternality of Christ most indubitably makes Him the True, uncreated Light, ergo, the Light of His declaration: “I Jesus have sent mine angel to testify unto you these things in the churches. I am the root and the offspring of David, and the bright and morning star” (Revelation 22:16).