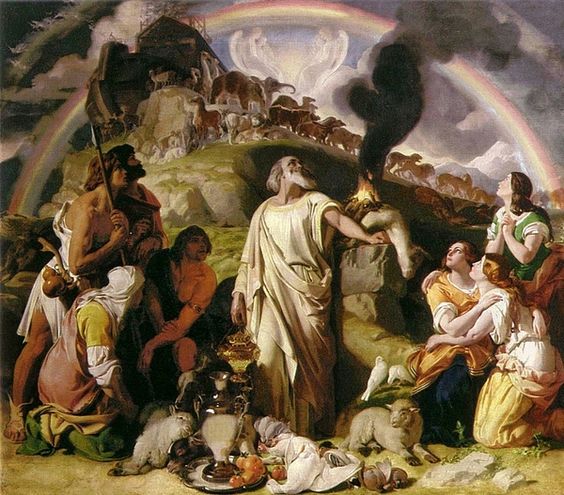 by hoojewale
0 Comments
Cain’s treasonable felony against the headship of his father and the family of Adam gave Lucifer all the opportunities he needed to unleash havoc on humanity. Cain means 'javelin'. As the first born in human history, it behoves Cain to use the instrumentality of his name to protect the nascent Eden family. Rather than attack the devilish incursion, Cain joined forces with Lucifer, culminating in Adamic dichotomy. Cain became the progenitor, head and lord of the antediluvian miscreants. Even though mankind had fallen into sinfulness, the sacrificial grace was the atonement availability for sins. God made sure not to create man for annihilation; and what He did to bring man back to Himself was to create man in the Image of Christ. Eternal security. Yes, this points to the secured eternality of the true believer simply because the Image of God is an Eternal Christ. God allowed several salvific opportunities to gracefully pamper us. It is of grace lest any should boast.Read More
Africa, Bible, born again, Doctrinal Issues, Jesus Christ
Adamic dichotomy, Africa, antediluvian miscreants, born again, Cain, Doctrinal issue, Enos, Is There a Curse on Africa?, Jesus Christ, Mahalaleel, Noah, The Bible