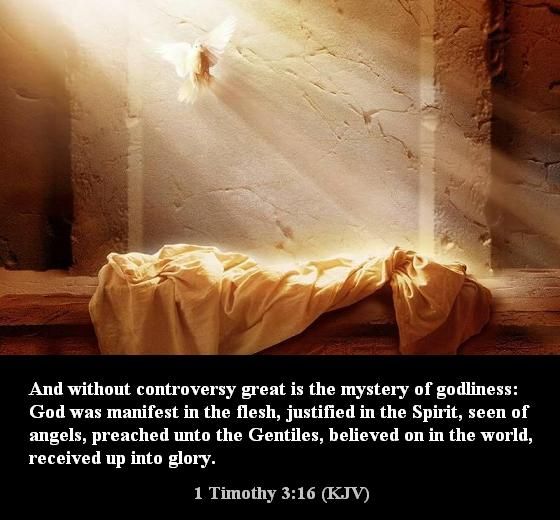 by hoojewale
0 Comments
Theologically speaking, is it possible for God, the Creator, to have a mother? Mothering Jehovah is an absolute possibility of the deification of Mary. Could she be a ‘Goddess’? Why, for crying out loud, would such an aberrational latria be accorded a good and very humble natured Mary of the Bible, who will definitely deny this Mariolatrous crave of Catholicism? The quiddity of maternity presupposes superiority of age above the object of parturition. If this is a truism, then Mary must be older, biologically, than the pristine Adam the female. Why do I think so? Mary must, of biological necessity, be older than the Incarnation of her parturition, simply because the LORD God is older than the Woman of Eden. Is Mary older than the Christ? Ascribing aeipartheonos to Mary, the mother of Jesus, is a proof of the fact that some theologians are bedevilled with the problem of philosophers, who, suffering from idleness of mind, will, on their own volition, decide to theorize things that cannot be found in the mind of the divine Object of theology: the LORD God. When you seem not to have anything to do, the right thing to do is to read the Bible, not as a literary stuff, but with the aid of the Holy Spirit.Read More
Bible, born again, Church doctrine, Doctrinal Issues, Jesus Christ
1Timothy 3:16, Aeipartheonos, born again, Church doctrine, Doctrinal issue, Jesus Christ, Luke 1:46-47, Mariology, Mary And Her Maternity of God, Mary got born again, Romans 5:8, The Bible

by hoojewale
0 Comments
The Adamic pristine couple was not robed in the animal skins just for the thrill and fun of Christmas clothing purchased for the children. It was a grand connectivity with the soteriology. It was purely sacrificial. The Bible does not disclose how many lambs, goats or rams were slaughtered. But it is quite clear that it was for the Eden couple. The number two, being the Scriptural numerology for witness and of testimony, they stood in prognostication of the True Lamb of God – Adam being of His image. As far as God was concerned, salvation had come to mankind, even in his sinfulness. It is on account of this facticity that one Pauline couch reads, “But God commendeth his love toward us, in that, while we were yet sinners, Christ died for us” (Romans 5:8). And because it is solely the choice of Divinity, one should understand why it also says, “Not of works, lest any man should boast” (Ephesians 2:9). One very good reason that called for the Adamic elevation was the need for God to give Himself the legality to put Lucifer away for good. When you read something like God 'being needy' for whatever it is, it is never in the sense of Divine bankruptcy or shortcoming. Jehovah has all He needs or wants from eternality of the past to the futuristic periods of eternity. In all aspects, God wields absolute perfection. Sitting under Scriptural exegetical didacticism of God’s need for anything simply points to the facticity that pictures the humble stance of Divinity, assuming the status of cognitive operational reality known of Adamic level. Read More
Bible, born again, Christian Doctrine, Jesus Christ
1Corinthians 2:7-8, ADAMIC ELEVATTION, Born again prayer, Christian Doctrine, David, Ephesians 2:9, Jesus Christ, John 14:21, John 3:16, Romans 5:8, The Bible, The Holy spirit 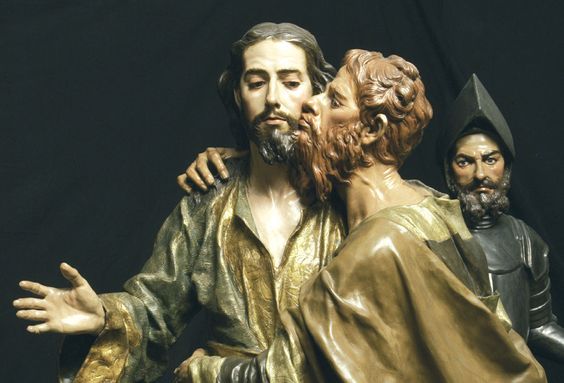 by hoojewale
1 Comment
The logical reasoning of fallen man will lead his dementia to a discovery of circumstantially known etiolated breach of God's nonpareil power. They have no idea who the LORD God truly is. "It is he that sitteth upon the circle of the earth, and the inhabitants thereof are as grasshoppers; that stretcheth out the heavens as a curtain, and spreadeth them out as a tent to dwell in: 23) That bringeth the princes to nothing; he maketh the judges of the earth as vanity” [Isaiah 40:22-23]. If doubt is an element of faith, as propounded by Tillich, it follows that God could probably had betrayed an element of doubt when creating the world by His faith! Beware of these misleading philosophers!Read More
born again, Christian Doctrine, Church doctrine, Jesus Christ
Almighty, betrayal, get born again, Is God unforgiving?, Is God weak?, Isaiah 40:28-31, Judas Iscariot, logical reasoning, repentance, Romans 5:8, The Bible