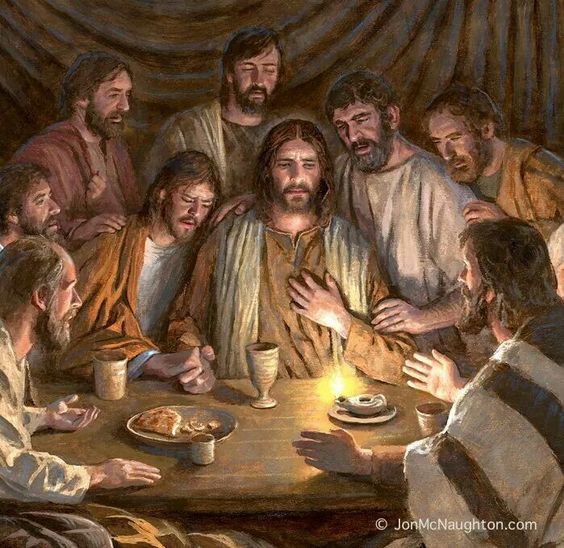 by hoojewale
0 Comments
He thrives in the game of mendacity. The truth is that he cannot do otherwise. The path of credibility leads only to goodness, where Jehovah reigns supreme. Goodness nauseates what Lucifer had constituted for himself. Ergo, he trekked himself into the realm of obliquity. "I will give you kingdoms." "You will be gods to be worshipped!" The overwhelming potency of Lucifer's temptation was too much for the, already derailed, credulous angels. To their annihilation they followed the fraud of Satanism. Amen!Read More
Bible, Christian Doctrine, Church doctrine, Doctrinal Issues, Jesus Christ
Baal, Cain's contribution, Church, demons, get born again, god of gods, god of this world, Lucifer, Lucifer's temptation, Nimrod (sun god), religion, Satanic audacity, satanic influence, Satanism, Semiramis - moon goddess, Tartarus, The Bible, The Church, the truth 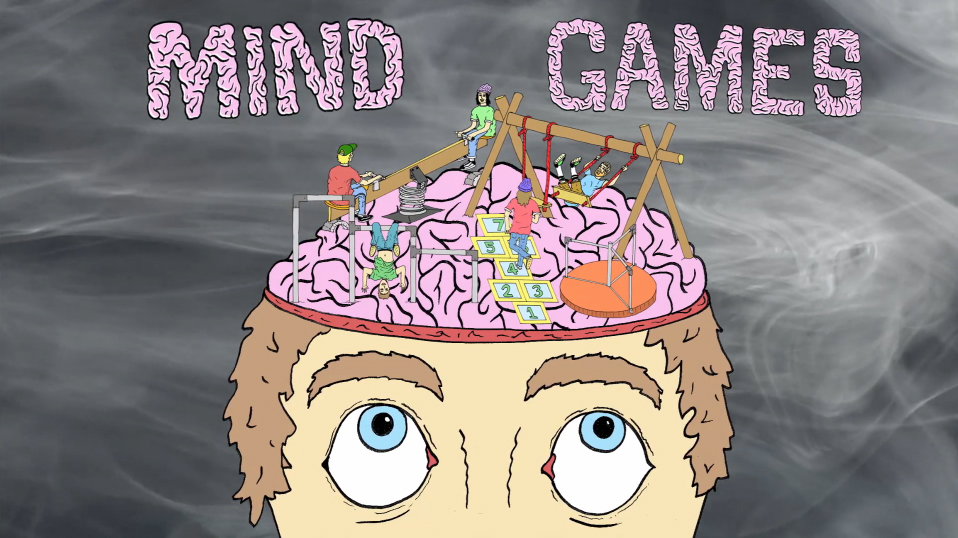 by hoojewale
0 Comments
The truth about this mind game is thus. Any time Satan wants to use you to do his evil deeds he comes into your mind and he does a playback of what he had recorded, fine tuning the voice to sound exactly like your very own. He is a master deceiver.Read More
Christian Doctrine
deceitful game, game of jealousy, game of promiscuity, mind control, satanic influence, the serpent