The 24th is the unprecedented creation of a man of universal testimony who would be witnessed by man throughout history. The number 2, in scripture, speaks of testimony and of witness. Four stands for creation. Six (addition of the digits) typifies man.

Male and female testifies of humanity. Jesus sent His disciples in twos to witness of the impending Kingdom of God. Two are the covenants of salvation of mankind. A day is proven by a daylight and a night. “For where two or three are gathered together in my name, there am I in the midst of them”, Jesus makes it clear, in Matthew 18:20. Two are the phenomenal forces: good and evil.

Day four marked the creation of the earthly lights, a signification of knowledge, which characterizes the intelligent created beings. Four are the cardinal pointers of the cosmic major directions. Scientific understanding of creationism is of the four elements of: earth, fire, wind and water. On day number six was when (man) the cynosure of the terra firma was brought into existence.

The heavy maternity of the Virgin Mary had edged to the climax of gestation; waiting for the eventual culmination of the parturition of Him whose earthly birth is so unprecedented in the history of the universe. History was about to be enacted. The last time a Jewish prophet foretold of Him, the Messiah, was about four centuries earlier. All prophets of the Most High predicted or typified His coming. In fact four millennia before this particular twenty-fourth day He Himself said, “…between thy seed and her seed; it shall bruise thy head, and thou shalt bruise his heel” (Genesis 3:15), in His pre-incarnate manifestation.

The prophetic ode of the psalmody cantillate the Advent. From the first to the 150st Psalm, all of the canticles speak of Jesus. Two thousand years after birth, death and resurrection which culminated in His ascension and the session, we, still like Mary, keep all these things in our hearts (Luke 2:19). As the people, all over the world, keep vigil on the eve of His prophetic entrance into our world, it should be understood that this is the most anticipated eve. As the people stretch their necks, each intending to be the first to catch a glimpse of the Messiah we should not lose focus on the reason for His incarnation.

Please do find time to ask yourself why the birth of an individual will thematically run through the entire volume of God’s own corpus of revelation, His protocol, the Bible. The reason is not farfetched. Man had for millennia, wallowed in too much sin, had felt so disgust with himself and had cried out, “O wretched man that I am! who shall deliver me from the body of this death?” Romans 7:24.

The eve is in anticipation of the redemption of fallen man. Rest from sinful nature that had bedeviled man for four thousand years! Thank You Jesus!! 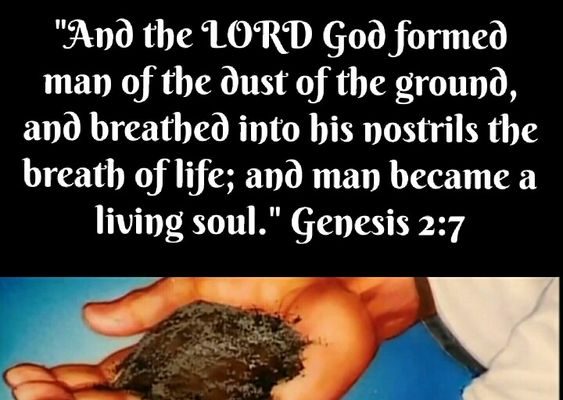