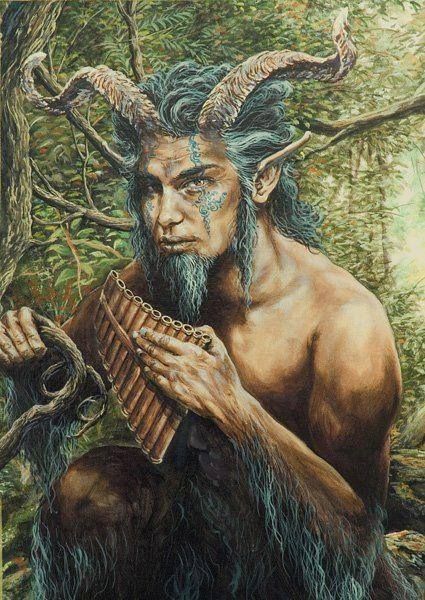 Isaiah 45:18 reveals, “For thus saith the LORD that created the heavens; God himself that formed the earth and made it; he hath established it, he created it not in vain, he formed it to be inhabited: I am the LORD; and there is none else”. The word ‘vain’ is the same tohu as ‘without form’ explained above. The earth which was quite habitable in verse one did not have Adam as its occupant. Right? Prophet Isaiah was inspired to write that nations of people did occupy this terra firma.

I hope it is getting clearer. Now you may ask, “Where are these people in verse two”? Having succeeded in weakening and polluting them spiritually, God arrested, judged them and the sentence saw their incarceration in the darkness of the tohu bohu together with their evil angelic counterparts of rebellion and of course their god, Satan. Adam only came into existence in Genesis 1:26. Prior to this in verse three we see the Light, the manifestation of the Christ (John 1:1-14… “That was the true Light, which lighteth every man that cometh into the world”, verse 9), the Creator, at re-creationism. The Light of Genesis 1:3 gave them a temporary respite. Those earthly beings were invisible for they had been disembodied, made unfit to dwell on terra firma. This is the origin of demons.

Was there any time in the history of man when there was no man on earth? None! So, how come Jeremiah 4:23-25 intimates us with, “I beheld the earth, and, lo, it was without form, and void; and the heavens, and they had no light. 24 I beheld the mountains, and, lo, they trembled, and all the hills moved lightly. 25 I beheld, and, lo, there was no man, and all the birds of the heavens were fled”? Jeremiah was made to see God’s judgment on beings of pre-Adamic era. The Bible does not give a description of their physiognomy but maybe the definition of a scriptural demon will make an attempt.

The word ‘demon(s)’ is not in King James Bible (translators’ error), it renders it devil or devils. The truth is that there is only one devil and that is Satan, hence, you cannot have devils because Satan can only be in one particular place at a time. Only God is omnipresent. The first time a demonic spirit is mentioned in the Bible is in: Leviticus 17:7, “And they shall no more offer their sacrifices unto devils, after whom they have gone a whoring. This shall be a statute for ever unto them throughout their generations”. To most of Christians demons are the same as the angels who fell along with Satan from heaven. The Bible records in Genesis 6:2 that, “…the sons of God saw the daughters of men that they were fair; and they took them wives of all which they chose”. These are the fallen angels -sons in the sense that they were created individually confer Job 1:6, 2:1, 38:7 & Luke 3:38. They cannot be the sons of Seth (a doctrinal error) for the simple fact that Seth was not a ‘son of God’ as his father, Adam was based on the fact that Adam was created personally by God’s hands just like the angels. Seth was Adam’s son. If they (fallen angels) are not the demons then where are they? The answer is simply found in 2Peter 2:4, “For if God spared not the angels that sinned, but cast them down to hell, and delivered them into chains of darkness, to be reserved unto judgment”. Jesus did go down at death to preach as we find in 1Peter 3:18-20. Verse 19 reads “By which also he went and preached unto the spirits in prison”. 2Peter 2:4 buttresses Jude 1:6 which reads, “And the angels which kept not their first estate, but left their own habitation, he hath reserved in everlasting chains under darkness unto the judgment of the great day”. The word ‘hell’ in 2Peter 2:4 translates tartaroō (tar-tar-o’-o) ‘From Τάρταρος Tartaros̄ (the deepest abyss of Hades); to incarcerate in eternal torment’. A lot of commentaries say that those in Tartaros̄ are some of the fallen angels, hence, leaving the demons to be some of those angels. But, is this what the Bible teaches? 2Peter 2:4 clearly teaches: “For if God spared not the angels that sinned”; and Jude 1:6 reads, “And the angels which kept not their first estate…”. If you do recall, Genesis 6 does not, in any way, imply “‘some’ of the sons of God”. All the rebellious one-third of the celestial angels are in tartaroō. This leaves the beings of pre-Adamic age as the demons. 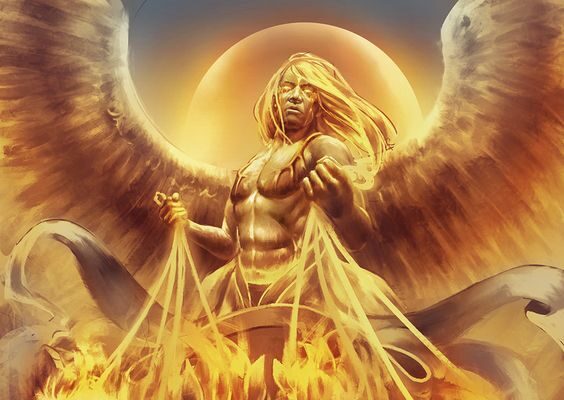