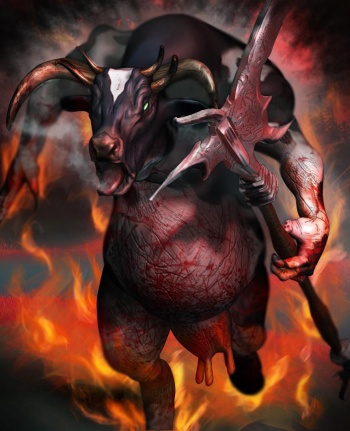 A chapter, Ar-Rahman, is the 55th in the Qur’an. It reveals not only the paradise demonic participatory but of their conjugal bliss in heaven. Verses 72-74 read thus: 72 “Fair ones, close-guarded in pavilions. 73 Which is it, of the favours of your Lord, that ye deny? 74 Whom neither man nor jinni will have touched before them.” King Solomon is not spared of Mohammed’s Qur’anic demonism in An-Nami (27:17), “And there were gathered together unto Solomon his armies of the jinn and humankind, and of the birds, and they were set in battle order.”

What is the Bible’s answer to all these doctrines on demonism? Just in case anyone should throw tantrums in disagreement with the use of the Bible to settle this issue, it will be germane to intimate the reasoning faculty of the fact that the Bible is not only the first to document creationism, it still remains the only reliable Book that tells the story. Qur’an, which tends to come a little bit close, is 75% Bible and about 25% Islam; was put into documentation some eight hundred years after the ascension of Jesus. Like I always advise, “Why don’t we stick with the original documentation?” Is the ‘guardian spirit’ of voodoo any different from familiar spirits? This is what Leviticus 19:31 enjoins, “Regard not them that have familiar spirits, neither seek after wizards, to be defiled by them: I am the LORD your God”. This word ‘regard’ in Hebrew, panah (paw-naw’), means: ‘to turn; by implication to face, that is, appear, look, etc.’ Why was Abraham told to leave his Ur nativity? Was it not because of the pollution that will poison his spirituality if he continued to fraternize with the demonic idolatry of his ancestry worship?

You cannot fraternize with demons without first being initiated into the occult. Demons are absolutely unserviceable! It was for this reason Jesus told the disciples to, “Heal the sick, cleanse the lepers, raise the dead, cast out devils:” Matthew 10:8. The clause, ‘cast out’ is a violent act. It comes from ekballō (ek-bal’-lo): ‘to cast out, drive out, to send out -with notion of violence;’ which comes from two root words: ek or ex (ek) ‘out of, from, by, away from’; and ballō (bal’-lo): ‘to throw or let go of a thing without caring where it falls’. It is quite impossible to see how Qur’anic jinns will accept the gospel of salvation, not to mention evangelizing the same.

The doom of demons is eternally sealed, they are disembodied spirits who are bent on gaining entrance into humans in order to exercise their evil penchant. Hear the account of Matthew 8:29, “And, behold, they cried out, saying, What have we to do with thee, Jesus, thou Son of God? art thou come hither to torment us before the time?” they know that they do not have the authority to be on earth because they lost it when the earth was squeezed and placed under water in the pre-Adamic era. Solomon, the king, would not have anything to do with them (as regarding demonic aid in warfare). What is more, King Solomon never fought a single war all of his forty years of reign, so, where did Mohammed get the gist of Solomon’s enlisting of demon soldiers? Demons know they have no place with God and James 2:19, “Thou believest that there is one God; thou doest well: the devils also believe, and tremble”, is the proof.

“But they which shall be accounted worthy to obtain that world, and the resurrection from the dead, neither marry, nor are given in marriage: 36 Neither can they die any more: for they are equal unto the angels; and are the children of God, being the children of the resurrection.” These are the words of the Lord Jesus in Luke 20:35 & 36. The good reason why the testimony of Jesus is most acceptable is in John 3:13, “And no man hath ascended up to heaven, but he that came down from heaven, [even] the Son of man which is in heaven”. Jesus also said, “Heaven and earth shall pass away, but my words shall not pass away” Matthew 24:35. There is no doubt in my mind that the Bible of Christians is not on the same spiritual page with the Islamic Qur’an, going by these scriptural differences on marriage. 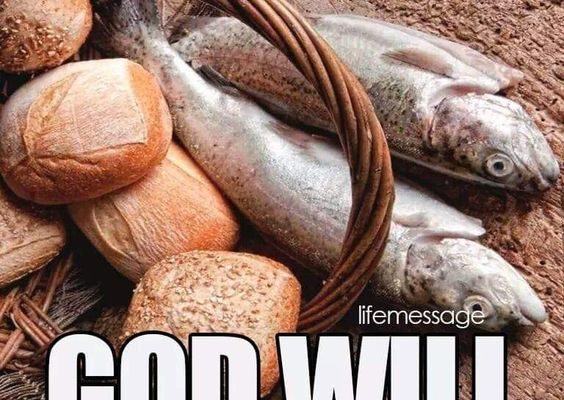