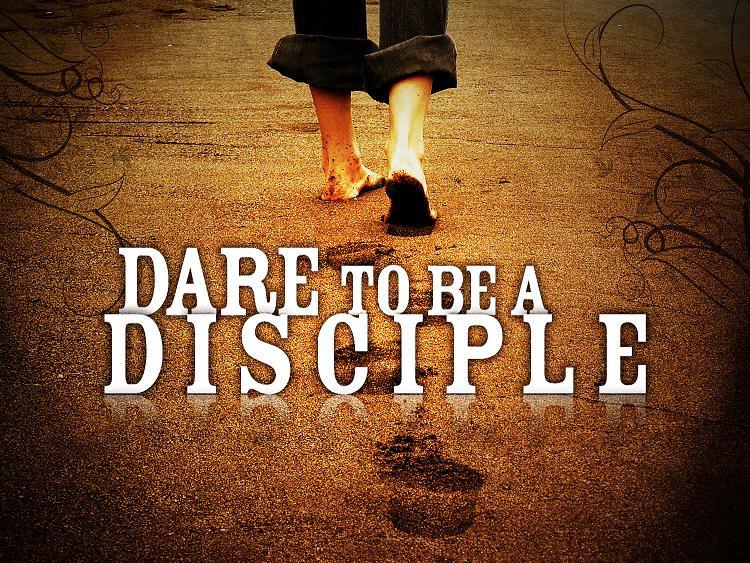 An Ambassador (For Christ or Lucifer) -2nd part

(Continued from the 1st part)   The truth is that when you use falsity to teach Jesus Christ you will definitely expose yourself with your very stance. Mariolatry points so effortlessly to Prophet Jeremiah’s condemnation of ‘the queen of heaven’ in Jeremiah 7:18; 44:17-19; 44:25 and Pauline allusion to the terrible jealousy of God we ignite by this sinful act in 1Corinthians 10:22, “Do we provoke the Lord to jealousy? are we stronger than he?” This incorrigible opiumism of Catholicism to Mariology leaves us no room but to understand who her ambassadorial missiology rightly serves. It may be of interest to note that this ‘queen of heaven’ is a religious reference to the moon. The demonic entity behind it is Ashtoreth or Astarte, the wife of Baal (sun god). Understand also that the first man to lead the earthly propagation of idolatry after the great deluge was Nimrod, who was worshipped as bel or baal and as the sun god. His wife, Semiramis was the one the Phoelignician worshippers called the moon i.e. Ashtoreth or Astarte: the wife of Baal or Moloch, the king of heaven. To them the male and female pair of deities symbolized the generative (most probably where Illuminati get their ‘G’ symbol) powers of nature; hence arose the introduction of prostitution in the worship.

The Babylonians worshipped Ashtoreth as Mylitta, that is, generative. Our Monday, or Moon-day, indicates the former prevalence of moon worship and the Bible says in Isaiah 65:11, “But ye are they that forsake the LORD, that forget my holy mountain, that prepare a table for that troop, and that furnish the drink offering unto that number”. Talk about concupiscence, maybe it is the spirit of Astarte that accounts for priests’ randiness. The invocation of Mary as the mediatrix certainly exhumes and imports an unscriptural Semiramis into Christianity. It is as simple as that. Was it the Holy Spirit that told the Pope to carry out an expunction of the second commandment in an expurgatory exercise? Definitely the 2nd law of, “Thou shalt not make unto thee any graven image, or any likeness of any thing that is in heaven above, or that is in the earth beneath, or that is in the water under the earth: v. 5 Thou shalt not bow down thyself to them, nor serve them: for I the LORD thy God am a jealous God, visiting the iniquity of the fathers upon the children unto the third and fourth generation of them that hate me” [Exodus 20:4-5]; is offensive to Romish indoctrinating penchant love for the adoration of artwork. Apostolic Succession is another scriptural anomaly from Catholicism. If they teach that every Pope is a successor of Peter, who succeeded Paul, Matthew, James, Bartholomew, John, Thaddeus, Philip and the other apostles, or are they not apostles of the Lord Jesus?

The Pope, as the head of the Roman Catholic Church, is often called the “Holy Father” and the “Vicar of Christ”. These titles and roles only find an application to God. As “Holy Father”, he is God the Father or Christ (as found in Isaiah 9:6). “Vicar of Christ” makes the pope Christ (as coming from the Father) or the Holy Spirit (the Comforter). This guy is calling himself God, the Creator, just as others before him! He claims the ability to speak ex cathedra, which implies that the pope exercises a Godlike infallibility which enables him to add to and augment Scripture. What! I am flabbergasted, overwhelmed and completely nonplussed at the reckless impunity with which Catholicism treats the Word of God, well maybe no pope ever read Revelation 22:18-20, where we have in the 18th verse, “For I testify unto every man that heareth the words of the prophecy of this book, If any man shall add unto these things, God shall add unto him the plagues that are written in this book”.

The word ‘testify’ contextually is different from the ‘testifieth’ of the 20th verse. Testify is summartureō (soom-mar-too-reh’-o): ‘to testify jointly, that is, corroborate by (concurrent) evidence’. This summartureō is applied to John as an ambassador for Christ. ‘Testifieth’ of the 20th verse is martureō (mar-too-reh’-o): ‘to be a witness, that is, testify (literally or figuratively)’. Martureō in this context is in connection with the true or original Testifier Himself, the Word of God, even the Lord Jesus. The Roman Catholic Pope wields unbiblical and unholy authority over his followers, usurping the headship of Christ and perverting the work of the Holy Spirit.

All that Jehovah’s Witness sect saw in the Bible is the Book of 1Thessalonians 4:16, “For the Lord himself shall descend from heaven with a shout, with the voice of the archangel, and with the trump of God: and the dead in Christ shall rise first”; to make an angelic conclusion of Christ. The title, ‘Lord’ in Greek is kurios (koo’-ree-os): ‘From κυρος kuros (supremacy); supreme in authority, that is, (as noun) controller’. This is a Greek title very similar to the Hebrew ‘Jehovah’. “For the Lord himself shall descend…” is an emphatic statement of God intimation. The word ‘shout’ is keleuma (kel’-yoo-mah): ‘a cry of incitement, an order, command, spec. a stimulating cry, either that by which animals are roused and urged on by man, as horses by charioteers, hounds by hunters etc.’. The Lord Jesus gives an order and the archangel (possibly, Michael) responds with a ‘voice’ which is phōnē (fo-nay’): ‘through the idea of disclosure; ‘a tone (articulate, bestial or artificial); by implication an address (for any purpose), saying or language’. The archangel echoes the Lord’s command. Two people (The Lord and His creature) verbalize the same thing. Charles Taze Russell either did not understand or just wanted to teach the wrong doctrine. Russell taught that the Holy Spirit was just an inanimate intangibility and that the doctrine of the Trinity is of the occult. (…to be continued…)

Previous Post
An Ambassador (For Christ or Lucifer) (1st part)

Next Post
An Ambassador (For Christ or Lucifer) 3rd part