IS CHRISTIANITY AN IMPORTED RELIGION? (Part one) 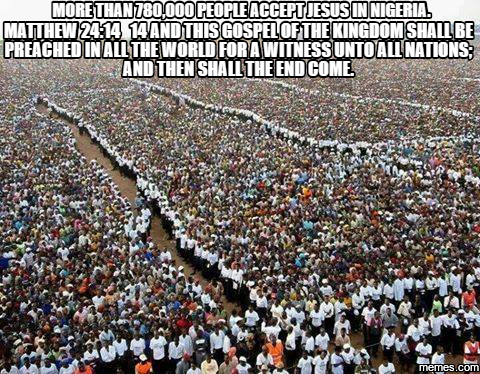 In the land of Israel, among the one hundred and twenty Jews, in an upper room, about ten days after His ascension, on the day of Pentecost: that was the genesis of Christianity. Christianity, which is the mystical body of the Second Member of the Godhead, is named after its founder, the Lord Jesus Christ, the Governor of the nations.

Jesus said in Matthew 16:18, “And I say also unto thee, That thou art Peter, and upon this rock I will build my church; and the gates of hell shall not prevail against it.” He did not build the church upon Peter. Peter cannot hold the Church together neither can he supply every spiritual need of the body of Christ. It is Christ’s outward existence not Peter’s. Two key words here are Peter and rock. ‘Peter’ in the Greek is Petros (pet’-ros): ‘a (piece of) rock (larger than a precious stone); as a name, Petrus, an apostle.’ ‘Rock’ is petra (pet’-ra) ‘Feminine of the same as Petros; a rock, cliff or ledge a projecting rock, crag, rocky ground.’

The petra is actually in reference to Jesus standing before Petros. While petros is ‘a piece of rock, petra is ‘a mountain, mass of rock,’ and that is the difference. John 1:1-10 categorically asseverates the deity of Jesus with: v1)”and the Word was God.” v2)”The same was in the beginning with God.” v3)”All things were made by him; and without him was not any thing made that was made.” v4)”In him was life; and the life was the light of men.” v9) “That was the true Light, which lighteth every man that cometh into the world” and in v10) “the world was made by him.” 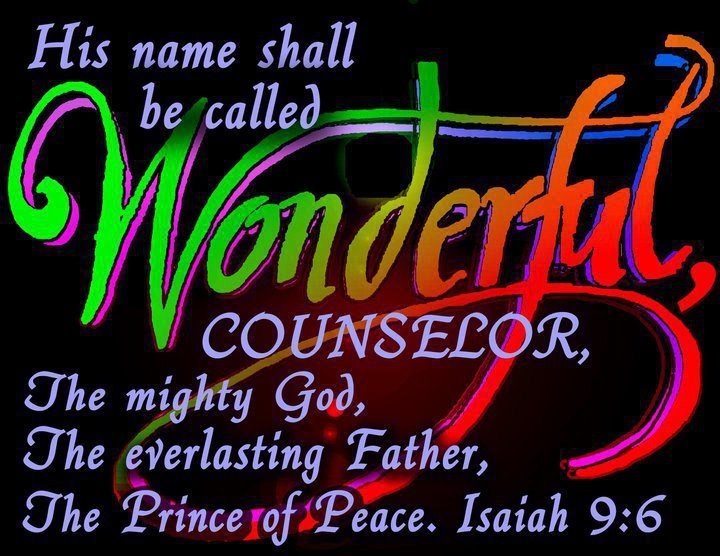 Also credited to the King of kings is: “And this gospel of the kingdom shall be preached in all the world for a witness unto all nations; and then shall the end come” [Matthew 24:14]. If the gospel, euaggelion (yoo-ang-ghel’-ee-on): ‘good tidings,’ must go to all the crannies of the world and HE did give the great commission of Mark 16:15, “…Go ye into all the world, and preach the gospel to every creature;” then He spoke as the Owner of the universe that He truly is. When He told mankind that, “Come unto me, all ye that labour and are heavy laden, and I will give you rest” in Matthew 11:28, He was actually relieving us from the errableness of religion. The word ‘labour,’ kopiao (kop-ee-ah’-o), means: ‘1. to feel fatigue 2. (by implication) to work hard.’ And phortizo (for-tid’-zo), the Greek word for ‘heavy laden’ is defined as, ‘1. (properly) to load up (a vessel or animal) 2. (figuratively) to overburden with ceremony (or spiritual anxiety).’ 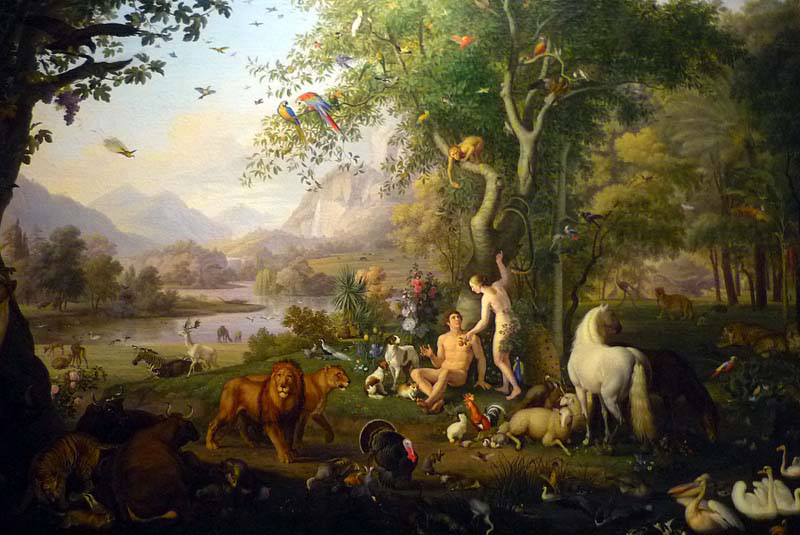 Christ was always here, every evening, to fellowship with them.

If religion cannot save by the reason of its fallibility why would Jesus build another? The Church, as a matter of fact, had been brought into existence right from the days of the Garden of Eden. The LORD God, Christ, in His pre-incarnate manifestation, said in Genesis 2:18 “…It is not good that the man should be alone; I will make him an help meet for him;” where the word ‘make’ is `asah (aw-saw’): ‘to do or make, in the broadest sense and widest application (to create out of an existing material).’ How I know that the woman is the consummation of the Church, in Eden, is found in Genesis 2:22. 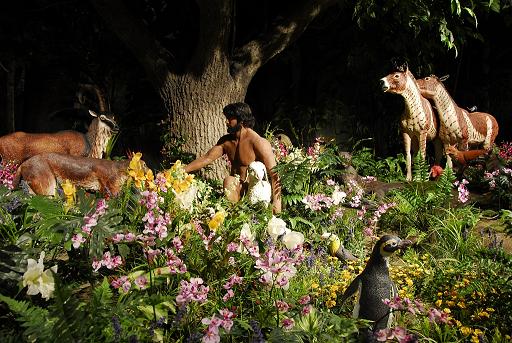 Get born again to become a Christian. Say this prayer, meaning it: “Dear heavenly Father, I come to You now in the name of Jesus Christ. I believe in my heart that Jesus is the Son of God. I believe that Jesus died on the cross for my sin. I believe that You raised Him from the dead. I confess with my mouth that Jesus is Lord and I receive Him now as my Lord and my Saviour. I give God all the glory. Amen!”    (…to be continued in the 2nd part)

Next Post
IS CHRISTIANITY AN IMPORTED RELIGION? (Part two) 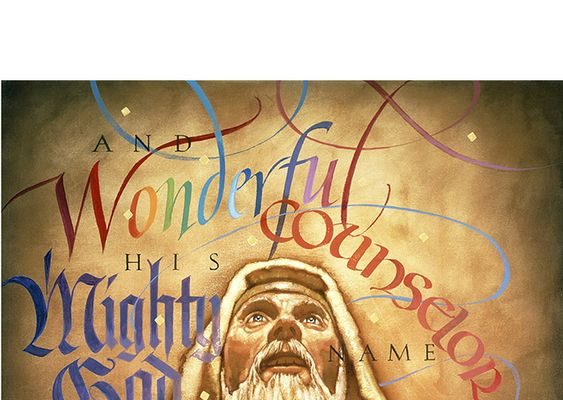 JESUS: The WORD Of God (What does it betoken?) Part 6