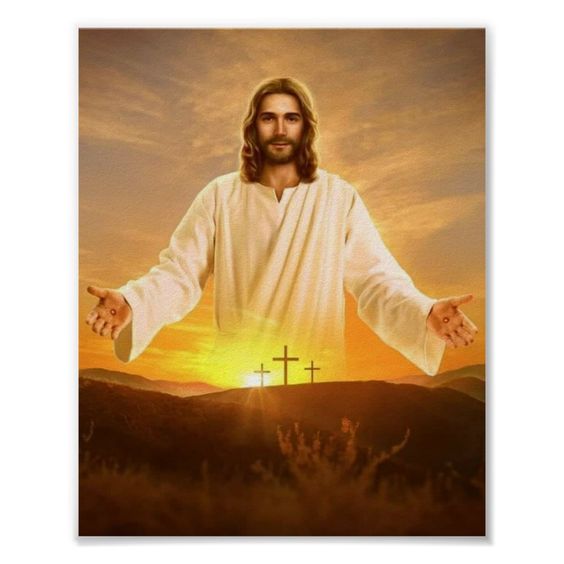 Will You Lose The Genuineness Of Your Salvation? (2)

2]                 If what the beneficence of God gave was truly an everlasting life of zōē, it should, therefore, follow that if I should lose it, what was given was not an eternal life; it was a spiritual scam! But God forbid that the Calvary historicity should sport a smidgeon of falsity. Selah! Does it not script concerning the celestial prize giving day for Christians in 1Corinthians 3:12-15 12) “Now if any man build upon this foundation gold, silver, precious stones, wood, hay, stubble; 13) Every man’s work shall be made manifest: for the day shall declare it, because it shall be revealed by fire; and the fire shall try every man’s work of what sort it is. 14) If any man’s work abide which he hath built thereupon, he shall receive a reward. 15) If any man’s work shall be burned, he shall suffer loss: but he himself shall be saved; yet so as by fire.” The born again may lose crowns but his salvation is securely insured in Christ Jesus, the first and the best Insurance Corporation. Maybe they have easily forgotten, but the Word of God says without any equivocation: 2Corinthians 1:20-22 20) “For all the promises of God in him are yea, and in him Amen, unto the glory of God by us. 21) Now he which stablisheth us with you in Christ, and hath anointed us, is God; 22) Who hath also sealed us, and given the earnest of the Spirit in our hearts.” This needs some explanations.  What does it explicate: the irrefragability that makes the Holy Spirit the earnest of our recreation?

He died…that we might be made the righteousness of God in him (2Cor 5:21).

‘Stablisheth’ is bebaioō (beb-ah-yo’-o): ‘To establish, confirm, make sure; to stabilitate (figuratively).’ The Institutor of this new birth is definitely not any of the persons of God’s creation; it is Jehovah Himself. He lays the irrefragable foundation in none other than the Holy One of Israel, Jesus Christ, the Author of creationism. Then God moves an eternal step further by insuring the payment of the regeneration of the spirit of the born again, who has become His divine property, with the Person of the Holy Spirit. Tell me what can ever go awry with this transaction of the Divinity? How affluent is the Holy Spirit? How much does God still owe when He gives out the Holy Spirit as the earnest? Is there any possibility that God’s Earnest will be found not enough to keep the purchased property in His eternal ownership having defaulted in payment? How much would God still be owing to sinfulness after having given the Holy Spirit as the earnest? Is the Holy Spirit, the Second Member of the Godhead not too rich to be declared a defaulter in any business transaction? Selah.

The new birth is a transaction of eternality, the title deed happens to be in the hand of the One of Whom it is couched, “For the gifts and calling of God are without repentance” (Romans 11:29). What is ‘without repentance’? It comes from the Greek ametamelētos (am-et-am-el’-ay-tos): ‘irrevocable.’ What does this fact prognosticate? God will never say that He is no longer interested in the business transaction: a procurement that came into being when Jesus shed His blood on the cross. Three times the eternal LORD God participated in this ownership of the redeemed Christian. First, the Father gave His only begotten Son. The Second Member of the Godhead exchanged His divine life with the fallen, hell bound Adamic creature. Thirdly, the eternality of the inexhaustible affluence of the Holy Spirit is the legal tender of the down payment of the soul of the redeemed! What can ever go wrong with this new birth “which God stablisheth us in Christ”? Even God Himself will not refashion the new creation: it is too exorbitant to lose. He used His eternal Self to purchase the born again Christian. Amen! Is the fall of a Christian a possibility? Selah!

In the book of 1Corinthians 10:12, the reading is, “Wherefore let him that thinketh he standeth take heed lest he fall.” The word ‘thinketh’, dokeō (dok-eh’-o) means: ‘to be of opinion, think, suppose, to seem, to be accounted, reputed; it seems to me, I think, judge: thus in question, it seems good to, pleased me, I determined.’ Pauline script here is chiefly at the Corinth citizens and less to the true Christian believer; it is meant to he logical capability to question the divine doctrine of Christianity. According to Fausset, it is said of Corinthians to be “Notorious for immorality, ‘to Corinthianize’ was proverbial for playing the wanton. The worship of Venus, whose temple was on Acrocorinthus, was attended with shameless profligacy, 1,000 female slaves being maintained for the service of strangers.” Pauline script was on point in telling them to keep away from the acts of: murmuring, fornication, tempting Christ, lust and idolatrous proclivity. This could either, as a true believer, end him not receiving any reward in heaven; or if he has not yet believed, end his eternal being in hell!

Previous Post
Will You Lose The Genuineness Of Your Salvation? (1)

Next Post
Will You Lose The Genuineness Of Your Salvation? (3)