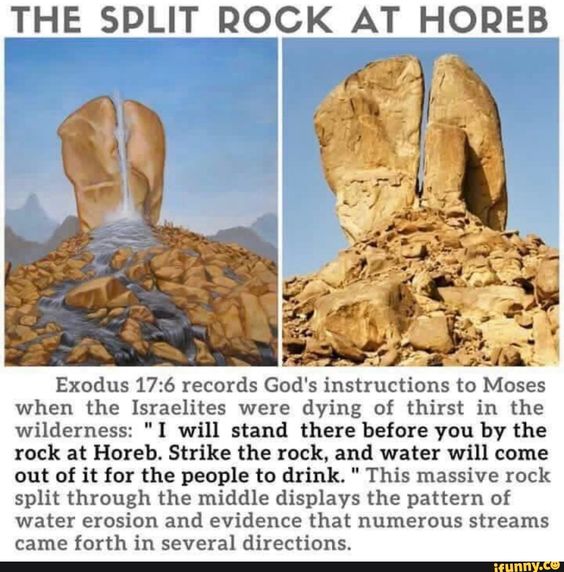 Will You Lose The Genuineness Of Your Salvation? (3)

3]            Now, to have a good understanding of 1Corinthians 10:12, it is important to go a little bit back so as not to be guilty of the Scriptural pull out without due consideration. 1Corinthians 10:5-12 5) “But with many of them God was not well pleased: for they were overthrown in the wilderness. 6) Now these things were our examples, to the intent we should not lust after evil things, as they also lusted. 7) Neither be ye idolaters, as were some of them; as it is written, The people sat down to eat and drink, and rose up to play. 8) Neither let us commit fornication, as some of them committed, and fell in one day three and twenty thousand. 9) Neither let us tempt Christ, as some of them also tempted, and were destroyed of serpents. 10) Neither murmur ye, as some of them also murmured, and were destroyed of the destroyer. 11) Now all these things happened unto them for ensamples: and they are written for our admonition, upon whom the ends of the world are come. 12) Wherefore let him that thinketh he standeth take heed lest he fall.” Why was God not pleased with them? Was it not because of unbelief cum total disregard for His Word? Where did all that perished in the great deluge of Noah’s vaticination go? No doubt, to hell they went. But I can state categorically that some of those who died in the forty years of Israeli wandering in the wilderness went to heaven for the simple reason that Israel entered into blood covenant with Jehovah, ergo, as many of the dead that continued to keep faith, according to Mosaic legalism, most definitely got led to Abraham’s bosom.

Verse nine of Pauline script mentions of the calamitous effect of tempting Christ. Christ? Did the Pentateuch mention the name of the Christ? No; so, why Christ? He was not mentioned by that name, but He was introduced; He followed Israel; He fed, assuaged thirst, and protected Israel. Of course, Christ did speak to Israel. Does Pauline writing call Christ the ROCK? Then this is where the lyricist, Augustus Montague Toplady (1740-1778), got the famous hymnal “Rock of Ages” written in 1776. Its biblical inference is Isaiah 26:4 “Trust ye in the LORD for ever: for in the LORD JEHOVAH is everlasting strength:” and where is the Rock? The Hebraic tsuwr (tsoor) is the word for ‘strength’ which means: ‘1. (properly) a cliff (or sharp rock, as compressed). 2. (generally) a rock or boulder. 3. (figuratively) a refuge. 4. (also) an edge (as precipitous).’

Christ, going by 1Corinthians 10:4; Isaiah 26:4 and Exodus 17:6 “Behold, I will stand before thee there upon the rock in Horeb; and thou shalt smite the rock, and there shall come water out of it, that the people may drink. And Moses did so in the sight of the elders of Israel,” Jesus Christ is indubitably the Rock of Ages – the eternal stability of the souls of regenerate born again children of the Most High, making sure no soul is lost, once saved: for who can pluck Christians out of God’s hand when it is clearly understood that, “And I give unto them eternal life; and they shall never perish, neither shall any man pluck them out of my hand. 29) My Father, which gave them me, is greater than all; and no man is able to pluck them out of my Father’s hand” (John 10:28-29). 1Corinthians 10:4 “And did all drink the same spiritual drink: for they drank of that spiritual Rock that followed them: and that Rock was Christ.”

How could our superintendent pastors not see that the word ‘pluck’ is the Greek harpazō (har-pad’-zo): ‘to seize, carry off by force; to seize on, claim for one’s self eagerly; to snatch out or away; to steal (absolutely). How can teachers of the Word not grok that even the practicality of the viciousness of Satanism cannot, and will never remove the saved souls from the hand of the Creator? When John revealed the drama that took place in the heavenly assizes, where the One Who sat on the empyrean throne of the Majesty held the scroll, could any being of creationism approach the throne to take or even accept the scroll? None, save the One Who possessed the kind of hand that held the scroll could stretch the similitude of hand and to take! Only the eternality of the hand of Christ could legally and appropriately be stretched towards the eternal hand of the Father. As long as one has got himself initiated into the soteriology of the Godhead both hands and that of the Holy Spirit are holding that one firmly.

Previous Post
Will You Lose The Genuineness Of Your Salvation? (2)

Next Post
Will You Lose The Genuineness Of Your Salvation? (4)