THE DESTINATION OF YOUR DESTINY (2)

All Peter had to do was to retrace his steps back to his destiny: the Lord Jesus Christ. Peter regained his apostolic office. You will regain all your lost positions and properties, just make your way to Jesus. Speak the word of Jesus in faith. Do not move an inch away from the hodos. To the gainsayers Sarah would die childless. Sarah knew what to do. I believe you too know what to do. Tread the right path of destiny. Put your footsteps only where Jesus has just stepped on. These, and only these steps, lead to the destination of a lasting rewarding experience of richness that addeth no sorrow. Where did I get that? Of course it is from Proverbs 10:22,”The blessing of the LORD, it maketh rich, and he addeth no sorrow with it”. The hymn says, “All other ground is sinking sand”. Truism!

Jesus is so kindhearted He will come personally to present the hodos, getting you to the destination of His rest. In John 9:39 (And Jesus said, For judgment I am come into this world, that they which see not might see; and that they which see might be made blind.), after He had healed the blind from his birth, Jesus spoke about ‘judgment’ which is: krima (kree’-mah) ‘a decision (the function or the effect, for or against [“crime”])’. The destiny He presents either condemns or ushers one into the destination of rest. In Luke 13:11, He walked up to a sickness burdened woman for eighteen horrific years all because He had always walked up to us in the Garden of Eden. Eighteen is of the number of the Antichrist who has come to receive worship in order to steal, kill and to destroy. Jesus healed her because as a woman she stands for the Church. The law forbid any work on a Sabbath, but He went ahead, not with an intention to break the law but to prove His Lordship of that hallowed day of rest, to heal her. Jesus is the Shiloh, meaning: ‘tranquil, success’. Jesus is our Tranquilizer!

Those who know Him are expected to come without delay. The woman with the issue of blood trailed her Destiny, having the prerequisite faith. Faith spurred her on. Destiny is the distance between point A of the commencement of the journey and the eventual point B of your destination. At the touch of Jesus she had reached her destination. She was made whole. This woman is a proof the depraved Church! Touch Jesus faithfully and be at rest. A father came to Jesus in Mark 9:17-27. The boy could not talk. Satan had deprived him of the evangelism of the kerygma. Lucifer had messed up the poor boy’s life. The father knew what to do. I believe you know what to do just as the good parent knew what to do when it happens to be very critical a situation?

God loves challenges. He staged an evincible entrance onto the terra firma. Jesus did not commit one single sin all His thirty-three and a half years of His earthly sojourn. Jesus depended solely on the Word so undiluted. He trod the path of righteousness, blazing the trail of Godliness. Jesus conquered. So can you. Therefore, I am an overcomer. Thank You, Jesus, for being my Destiny. Our destinations, for His name’s sake, are glorious. Amen!

Do you want this destiny? Then get born again. Say this simple prayer: “Dear heavenly Father, I come to You now in the name of Jesus Christ. I believe in my heart that Jesus is the Son of God. I believe that Jesus died on the cross for my sin. I believe that You raised Him from the dead. I confess with my mouth that Jesus is Lord and I receive Him now as my Lord and my Saviour. I give God all the glory. Amen!”  (concluded) 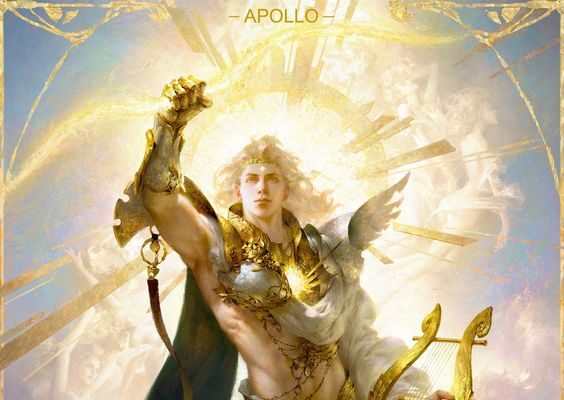