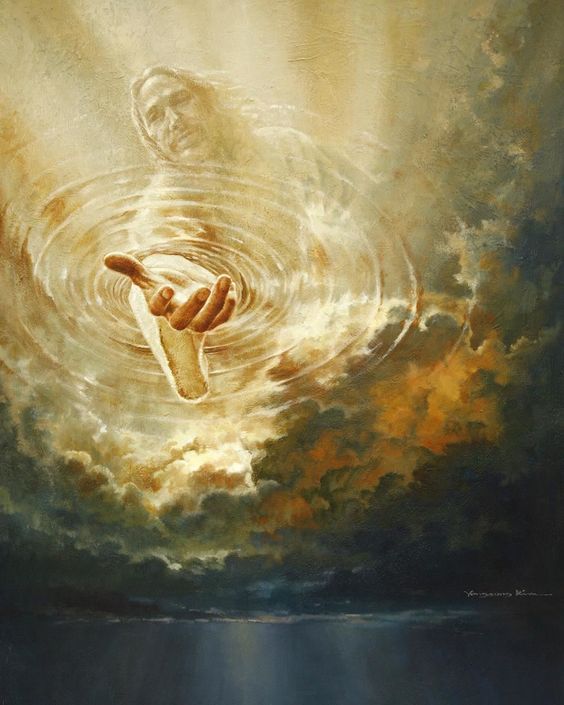 He is the Adonai from heaven

2) Quite understandably is the unequivocalness that the LORD Jesus did call Israel to Jehovah. 14 “Now after that John was put in prison, Jesus came into Galilee, preaching the gospel of the kingdom of God, 15 And saying, The time is fulfilled, and the kingdom of God is at hand: repent ye, and believe the gospel” [Mark 1:14-15]. Jesus set about the Kingdom business by appointing His disciples. 16 “Now as he walked by the sea of Galilee, he saw Simon and Andrew his brother casting a net into the sea: for they were fishers. 17 And Jesus said unto them, Come ye after me, and I will make you to become fishers of men” [Mark1:16-17]. “Come unto me,” Jesus voiced out in Matthew 11:28, to those who needed divine intervention, “all ye that labour and are heavy laden,” and the conclusion, that could only be made possible by the Divinity alone was an asseveration, “and I will give you rest.”

When he ascended up on high, he led captivity captive

Many were freed from different wants: the physically blind people were freed from the hopelessness of sight depravity. The anguish of going through the occurrence of a deceased son, daughter and brother were miraculously averted. Hunger abated at His crusades. Deformities corrected. To the captives Jesus says, “The thief cometh not, but for to steal, and to kill, and to destroy: I am come that they might have life, and that they might have it more abundantly” [John 10:10]. Paul, the Apostle of Jesus reveals in Ephesians 4:8 “Wherefore he saith, When he ascended up on high, he led captivity captive, and gave gifts unto men.” Descending to the lower region of the earth, Jesus emptied Abraham’s Bosom as He ascended to heaven: for He had promised, “I will never leave thee nor forsake thee;” and “that where I am ye may be there also.” Jesus, the Author of the Bible, presented the soteriology, capturing the entire Scripture in one verse of John 3:16, “For God so loved the world, that he gave his only begotten Son, that whosoever believeth in him should not perish, but have everlasting life.”

I am not alone; His hand is holding me.

Romans 6:14-22, 14 “For sin shall not have dominion over you: for ye are not under the law, but under grace. 15 What then? shall we sin, because we are not under the law, but under grace? God forbid. 16 Know ye not, that to whom ye yield yourselves servants to obey, his servants ye are to whom ye obey; whether of sin unto death, or of obedience unto righteousness? 17 But God be thanked, that ye were the servants of sin, but ye have obeyed from the heart that form of doctrine which was delivered you. 18 Being then made free from sin, ye became the servants of righteousness. 19 I speak after the manner of men because of the infirmity of your flesh: for as ye have yielded your members servants to uncleanness and to iniquity unto iniquity; even so now yield your members servants to righteousness unto holiness. 20 For when ye were the servants of sin, ye were free from righteousness. 21 What fruit had ye then in those things whereof ye are now ashamed? for the end of those things is death. 22 But now being made free from sin, and become servants to God, ye have your fruit unto holiness, and the end everlasting life.” Grace is the favour of the Divinity, quite undeserved by man’s sinful nature.

Scriptural documentations clearly state that it is because God does not want to carry out an absolute annihilation of Adam and his progenies that His divine kindness poured a comforting torrential salvaging grace to remove the impending death upon the disobedient souls of men. Does not the magisterial sentence of the Most High decree, “Behold, all souls are mine; as the soul of the father, so also the soul of the son is mine: the soul that sinneth, it shall die” [Ezekiel 18:4]? In His indefectible righteousness God should have destroyed every object of sin; however, His infinitive mercy offered Adam the mercy-treatment. The grace of God is so invaluable an experience that, once it becomes a spiritual application, the highly favoured recipient is no longer seen as a sinner. He becomes a spiritual superman, divinely vested with the power to place sin under his dominion. Who is the Author of grace? Jesus Christ of Nazareth, He is the Grand-designer.

The call into Christendom is a divine invitation into righteousness. No man can boast of a perseity of righteousness. All have sinned and have consequently become short of God’s righteous glory. All we did was what anyone will call ‘merely’ believing the gospel. And voilà the grace of God removed the condemnation of the original sin. We are no longer of the sinners’ designation. Our sinful nature still resides within our persona, but the truth is that the condemnation toga has been torn off our new creation as born again Christians. The Truth has successfully set us free. Why? “If the Son therefore shall make you free, ye shall be free indeed” [John 8:36]. Amen.

Get the 1st part here 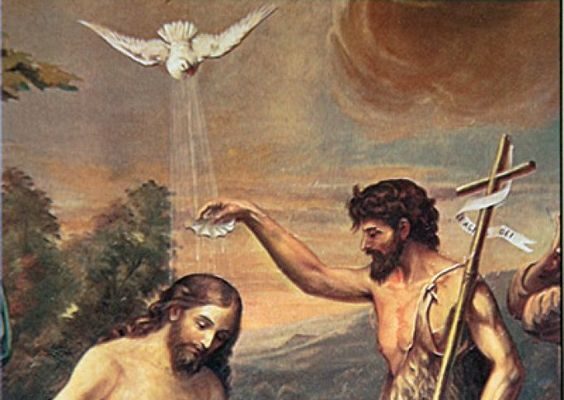 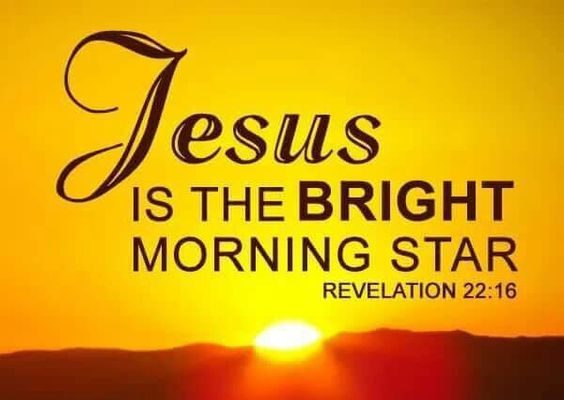