UNVEILING THE SECOND MEMBER OF THE GODHEAD [eight]

by hoojewale
0 Comments
In Matthew 28:18-20, three things: omnipotence, co-equality with the Father and ubiquity are revealed concerning Him. His authority transcends the terra firma of humanity, it includes heaven itself. This means angelic host and the elders whose seats form a semicircle around the celestial throne bow down to Jesus’ authority. The baptism formula evokes the presence of the Father, the Son and the Holy Spirit; and this is the Trinity. As a Member of the Trinity, Jesus Christ is co-equal with the Father in His Divinity. His ubiquity is seen in the fact that wherever the disciples go across the universe, He is with each one of them at the same time.Read More
Bible, born again, Christian Doctrine, Jesus Christ
1John 4:10-14, Born again prayer, Christian Doctrine, Ephesians 1:20-22, Jeremiah 23:5-6, Jesus Christ, John 3:13, John 3:16-17, KING of Jerusalem, The Bible, THE LORD OUR RIGHTEOUSNESS, UNVEILING THE SECOND MEMBER OF THE GODHEAD, Zechariah 9:9 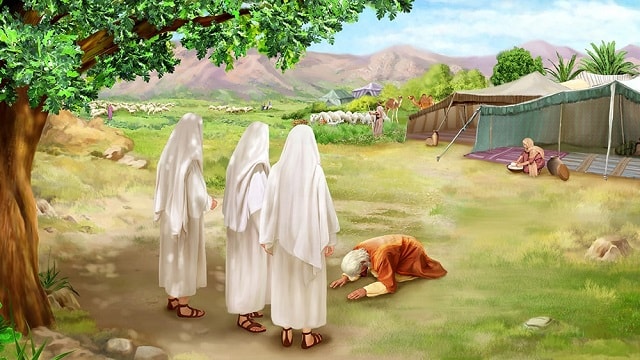 IS THE MARIAN BIRTH THE FIRST EXISTENCE OF JESUS CHRIST? (Part three)

by hoojewale
0 Comments
From the scriptural narrative, the scenario of this verse was not a vision of somnambulism. A slaughtered calf dressed and served was the sumptuous meal before the physical Visitants. It was in the course of whatever course of the meal that the LORD Jesus, in His pre-incarnate manifestation, brought forth the Divine query of Genesis 18:17-21Read More
Bible, born again, Christian Doctrine, Doctrinal Issues, Jesus Christ
Abraham, Adonay, Christian Doctrine, doctrinal, Genesis 18:27, Genesis 3:8, Genesis chapter 18, get born again, Jesus Christ, John 3:13, John 8:56, Joshua, Joshua 5:13-15, The Bible, The Marian birth of Jesus 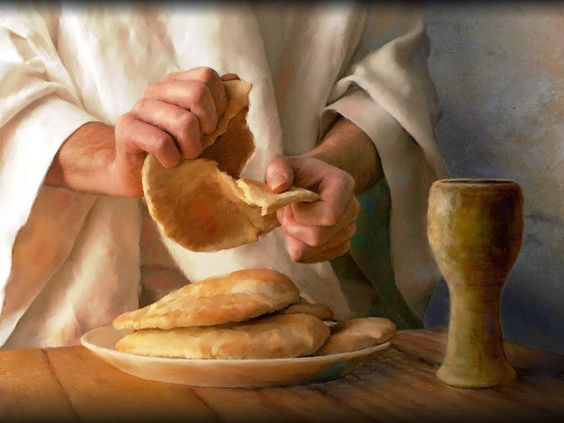 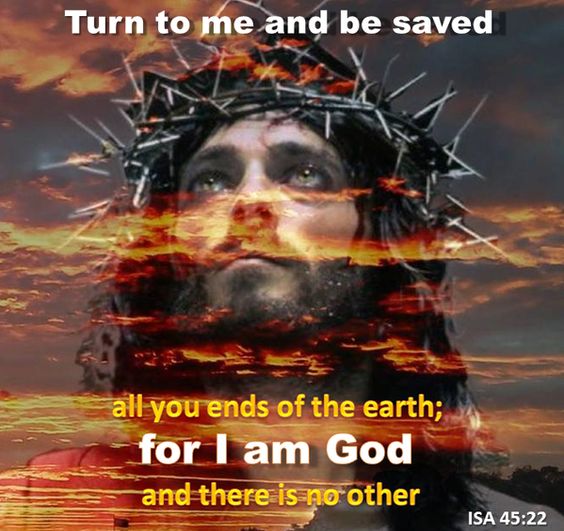 by hoojewale
0 Comments
An asseverative Scripture vindicates the veracity of Christ’s claim in 1Corinthians 15:45-47, “And so it is written, The first man Adam was made a living soul; the last Adam was made a quickening spirit. 46) Howbeit that was not first which is spiritual, but that which is natural; and afterward that which is spiritual. 47) The first man is of the earth, earthy: the second man is the Lord from heaven.” Who else is like Jesus? There is none who is born into this world. Neither is there any that is of creationism. If it says, "All that ever came before me are thieves and robbers: but the sheep did not hear them" (John 10:8); does it not make an illative inclusion of those who come after Him? Krishna did his coming before the incarnation of Jesus Christ. His claim of an avatar of the Most High Jehovah is sham. Mohammad came after Jesus had perfected the soteriological event, ergo, another sham. The word ‘thieves’ is kleptes (klep'-tace) ‘a stealer, a thief.’ In the Greek ‘robbers’ is lestes (lay"-stace') ‘1. a robber, bandit, armed thief 2. one who steals by use or threat of violence or by use of fear 3. (i.e.) the moneychangers in the temple robbed the people using the fear of God's disapproval.’ What does Islam do to increase adherents? It gives an option of the ‘sword’ or the ‘Islamic religion.’ Jihadism of Mohammedan Islamism is a robbery of souls. Period! Read More
Bible, born again, Christian Doctrine, Jesus Christ, soteria
Christian Doctrine, get born again, Hebrews 1:6-7, Jesus Christ, Jesus is the only Saviour, John 1:14, John 14:6, John 3:13, Krishna, Revelation 5:6, Romans 6:23, Salvation, The Bible, The Lamb of God 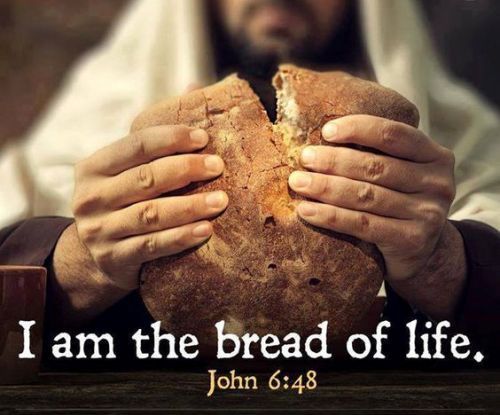 THE TRUTH OF ALL TRUTHS (II)

by hoojewale
0 Comments
Tsô'âh (tso-aw') is the Hebrew for 'filthiness' and it is defined as: 'excrement; generally dirt; figuratively pollution.' About 90% of Indians would rather be plunged into the Ganges for purification than come to the saving grace of Jesus, the Way, Truth and the Life. Sadducean perspective, the purity of Pharisaicalness and especially the monastic shun of the world of sin stance of the Essenes, all of which are devoid of the sacrificial Lamb of God, amount to nothing!Read More
born again, Christian Doctrine, Church doctrine, Jesus Christ
Allah, Christianity, eternal Father, get born again, Isaiah 9:6, John 3:13, magic, Mariolatry, Mohammad, Proverbs 30:12, Sahih al-Bukhari Bk2. Hadith18, The Bible, The Church, the truth, theology, trinities of religions 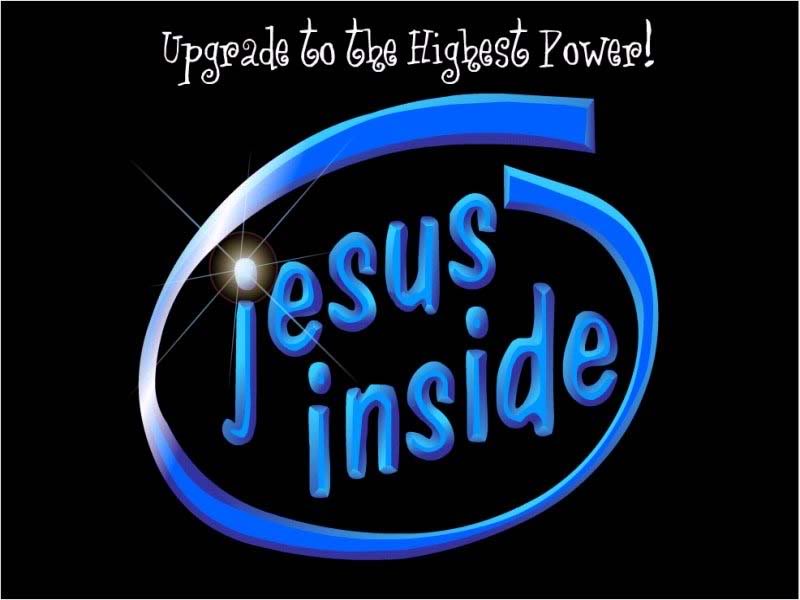 How To Get Born Again (part five)

by hoojewale
0 Comments
Only Jesus, who had been before the beginning of creation, God's protocol, mighty God, the power, wisdom and righteousness of God can take us to heaven. Jesus is the only one who can bring your spiritual rejuvenation into a reality. He said in John 15:5, “I am the vine, ye are the branches: He that abideth in me, and I in him, the same bringeth forth much fruit: for without me ye can do nothing.”Read More
born again, Christian Doctrine, Jesus Christ
"Abba Father!", Bible, Born again prayer, Christians, Church, Church doctrine, get born again, Heaven, Islam, Jesus, John 14:16, John 14:6, John 14:9, John 3:13, Mohammed, Sahih Bukhari, Salvation, sura 46:9