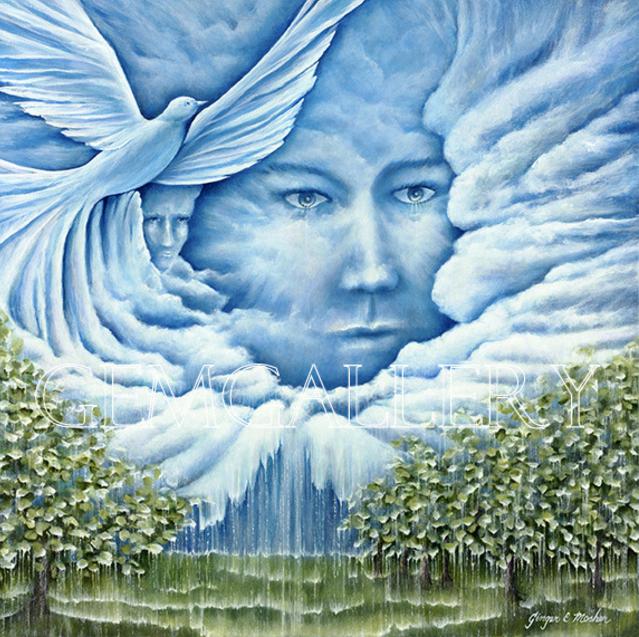 8)            1Chronicles 14:13-17 “And the Philistines yet again spread themselves abroad in the valley. 14) Therefore David enquired again of God; and God said unto him, Go not up after them; turn away from them, and come upon them over against the mulberry trees.15) And it shall be, when thou shalt hear a sound of going in the tops of the mulberry trees, that then thou shalt go out to battle: for God is gone forth before thee to smite the host of the Philistines. 16) David therefore did as God commanded him: and they smote the host of the Philistines from Gibeon even to Gazer. 17) And the fame of David wentout into all lands; and the LORD brought the fear of him upon all nations.” In the two accounts of David’s warfare engagement they report the same incident. My younger brother, Pastor Olumuyiwa Ojewale, will always say, “David’s attitude to God was such that even if he needed to cough, David would ask, ‘God should I wúkó (cough – in Yoruba)?’”

David would ask, “Should I go up?” and to find out whether God is interested in his desire or not he will come up with the next question bordering on his success, “Wilt thou deliver them into my hands,” because it is just not a matter of going out to do something; whatever does not translate into a successful end is a useless venture. To each Davidic probing discourse God did give a definite answer to David’s audibility. At another time, God, the tactical Man of war, told David how the war would be won. Two things are learnt here, God did speak into the hearing faculty of an Adamic creature; number two, it proved that God was the true winner of that war; and is still the winning influence in all Adamic ventures.

10) And the LORD came, and stood, and called as at other times, Samuel, Samuel. Then Samuel answered, Speak; for thy servant heareth. 11) And the LORD said to Samuel, Behold, I will do a thing in Israel, at which both the ears of every one that heareth it shall tingle. 15) And Samuel lay until the morning, and opened the doors of the house of the LORD. And Samuel feared to shew Eli the vision. 16) Then Eli called Samuel, and said, Samuel, my son. And he answered, Here am I. 17) And he said, What is the thing that the LORD hath said unto thee? I pray thee hide it not from me: God do so to thee, and more also, if thou hide any thing from me of all the things that he said unto thee. 18) And Samuel told him every whit, and hid nothing from him. And he said, It is the LORD: let him do what seemeth him good.” In one of our lessons in the Children’s Church of The Household of God Church, my local assembly, we taught them that God can use even children to get His divine will done, when the Bible story focuses on the young Samuel.

Indeed, God is not a respecter of persons; meaning that God does not allow the physiognomical fame of your person before deciding to use or reject you. All you need is to be ready for Him, and you are counted as God’s ministerial tool of immense value. The jejunity of Samuel is so evident in the way he ran to Eli, saying, “Here am I; for thou didst call me,” three whole times! Verse ten is so dramatic. It records: the LORD came. He did not only come; He stood. He did something in order to bring His physical appearance to attention: God made contact with the aurality of Samuel. He called as at other times, “Samuel, Samuel” being the name of His object of communication. For God to resume communication with mankind is a proof of having settled the wahala (Yoruba word for ‘trouble, problem or upheaval) He had with man’s fall into sinfulness.